Happy Friday! Welcome to Issue 64 of Rerun by Axonista!

This week’s Top Pick has Mary Meeker guide us through video trends for 2016. Google and Oculus also offer us handy guides for VR design and audio. Fast Company published a look at Verizon's big media ambitions and Snapchat are lining up improvements to Discover. And we bring you a 360 degree edit of The Shining and interior design schemes for some of the best looking films. 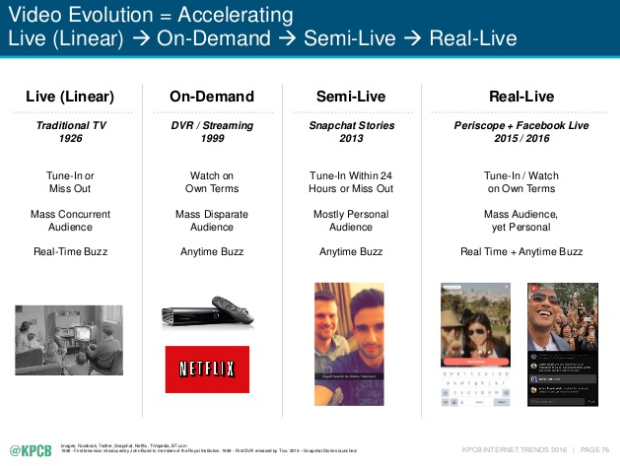 The legend that is Mary Meeker's has released her annual Internet trends presentation. At a whopping 213 slides, it's a great weekend read, and for fans of live video, it has plenty of good news.

Last year, she called out the arrival of portrait video viewing for both content and advertising and the explosion of user generated content creation, indicating the rise of mobile as the dominant driver of the evolution of TV.

Visual (video and image) usage continues to rise. Video viewership growth is exploding, with Snapchat and Facebook Live leading. Online video ads aren’t as effective as they could be, because of 3 main factors: most viewers watch without sound, pre roll ads are annoying, and ad blocking software usage is very high.

Mary charts the evolution of live video since 1926 to present day from live linear to what she terms 'real-live', which she characterises as mass audience, yet personal with both real time and any time buzz. 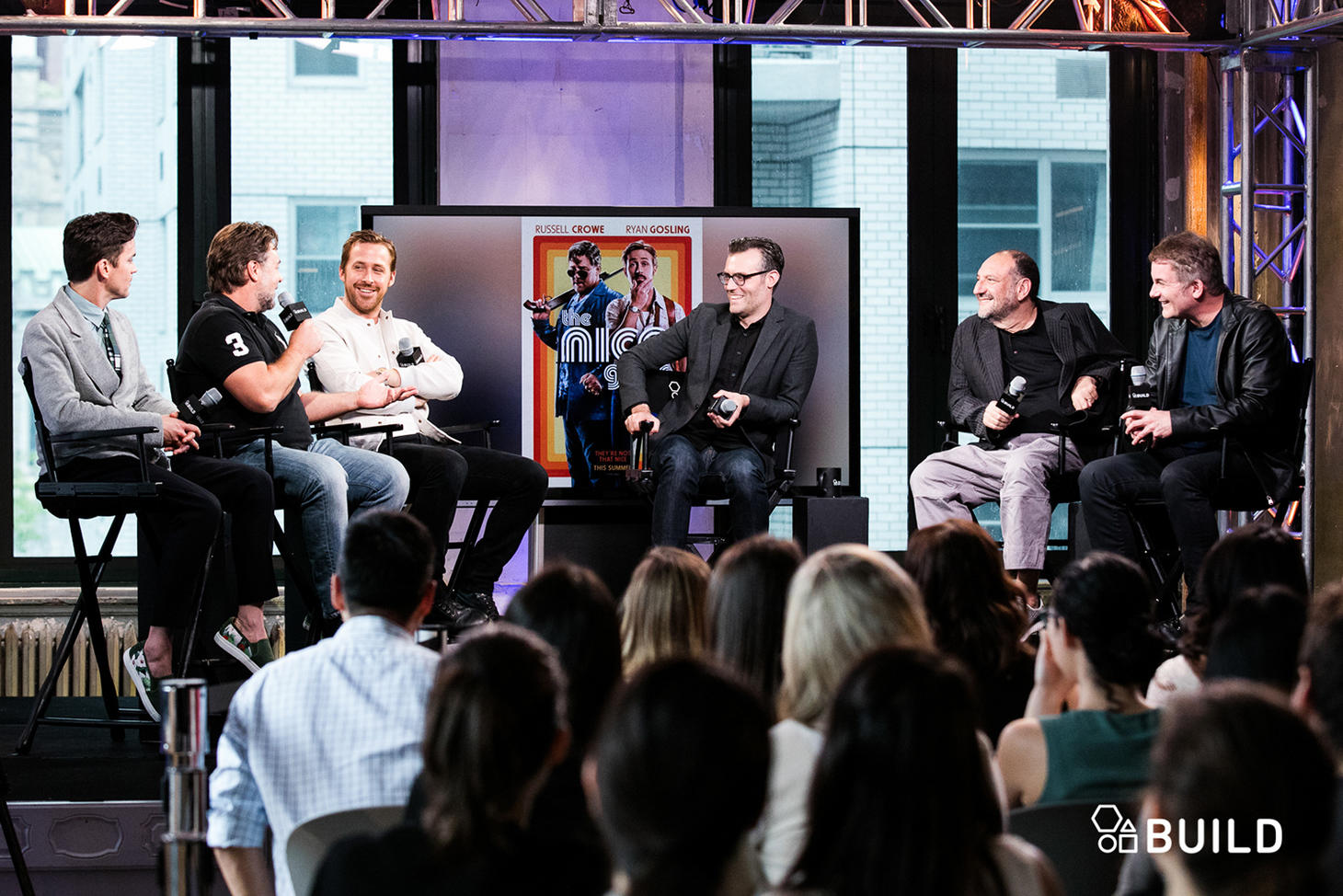 The telecom giant, which is in talks to acquire Yahoo, wants a piece of the digital content revolution.

Verizon, known for their market-leading telecoms, is making a strong push into media. Their new ambition, anchored by AOL, is to make media a revenue stream worth at least $5 billion per year. The reach and infrastructure of Verizon, combined with the content and ad-tech of AOL, is a tantalising prospect.

One tour around AOL's NY office tells you all you need to know, it's positively bursting from all corners with media, from their in-house live studio (home to BUILD) to dedicated virtual reality labs. This feature by Fast Company is a fascinating read into a changing Verizon. 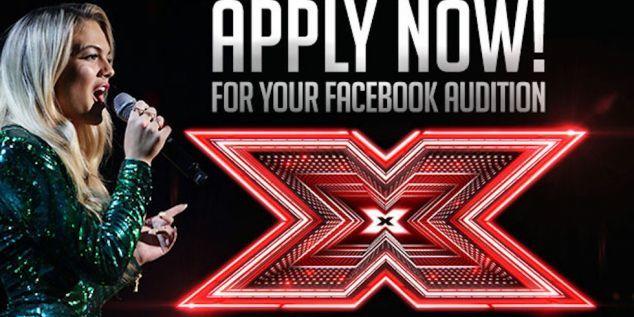 Prospective contestants can now submit audition videos through Facebook Live. At least they could have, if they'd applied immediately after the announcement!

A few days following this announcement, applications were already closed, suggesting not only that instant fame is still desirable, but that broadcasters are finding ways of using Facebook Live as a complement to their shows rather than a competitor.

Snapchat's redesigning Discover to make it more like a newsstand

According to the world's most reliable source, "sources familiar with the matter", Snapchat are about to announce a redesign of their Discover platform for publishers. The big change is the ditching of the logo grid and the introduction of rich media 'covers', likely in a bid to bring more engagement to channels. Apparently some brands see a lot of engagement but others are seeing much lower engagement, possibly due to brand legacy and not the content of the channel itself.

In addition to this, U.K. viewers will be able to follow Wimbledon on Snapchat throughout the tournament. They've just inked a three year deal too so expect to see more!

“With social media, brands obsess on whether or not they’re on a platform themselves. But [Snapchat’s] an illustration that you don’t need to be on it to engage with it,” Willis said.

The Hot Docs documentary festival, like many other festivals this year, had a number of talks on VR. One of the more interesting ones was VR on Trial, where the panel was formed of a 'judge', a 'prosecutor' and the 'defence'. The aim was to interrogate the use of VR in documentary practice.

Prosecutor Ana Serrano from the Canadian Film Centre cautioned about the truth effect of immersive experiences that only seemed to encourage empathy. Google's Jessica Brillhart asked for the jury to be more open to the possibilities for documentary that VR afforded and insisted on moving away from comparisons to traditional filmmaking.

It's a long watch, but the interesting set up makes it worth the time.

We're still at the stage of VR where we can make an assumption about how people will behave in it, and then have assumption quickly trashed. So a team at Google have been busy running 60 experiments in just 30 weeks in order to learn as much as possible.

For example, with VR keyboards the general practice is to look at each key individually in order to type it, as if your eyes were laser pointers. Google found that people were actually way faster at typing and more accurate if they hit the keys with sticks like a marimba or xylophone.

"By allowing a user to throw a picture at a virtual wall, but by making that picture stick and resize perfectly for the context, users felt both delighted by the action's whimsy and satisfied with its efficiency."

George Lucas once said that audio is 50% of the experience. This has never been truer than it is with VR, where we hijack your perception and transport you to new worlds.

This blog from Story Studio at Oculus delves into the crucial role that audio plays to assist visual storytelling, from building an emotional connection with a scene, to guiding the viewer's attention to story elements outside of their field of vision. It speaks about the immersive power of binaural audio usage in VR storytelling, and the challenges it presents to content makers.

Oculus has released its own free binaural audio plug-in, the binaural Oculus Spatializer, which the Story team used to craft audio in both Henry and Dear Angelica experiences.

It's not exactly a smartphone with a VR camera, it's a VR camera that attaches to a smartphone. But, although it hasn't officially launched yet, the initial spec suggests that it might be a real driver of consumer-produced 360 degree content. As well as a smartphone, it can also be attached to other moving objects like drones, cars, your dog- whatever object takes your fancy. It also delivers live streaming over wifi. 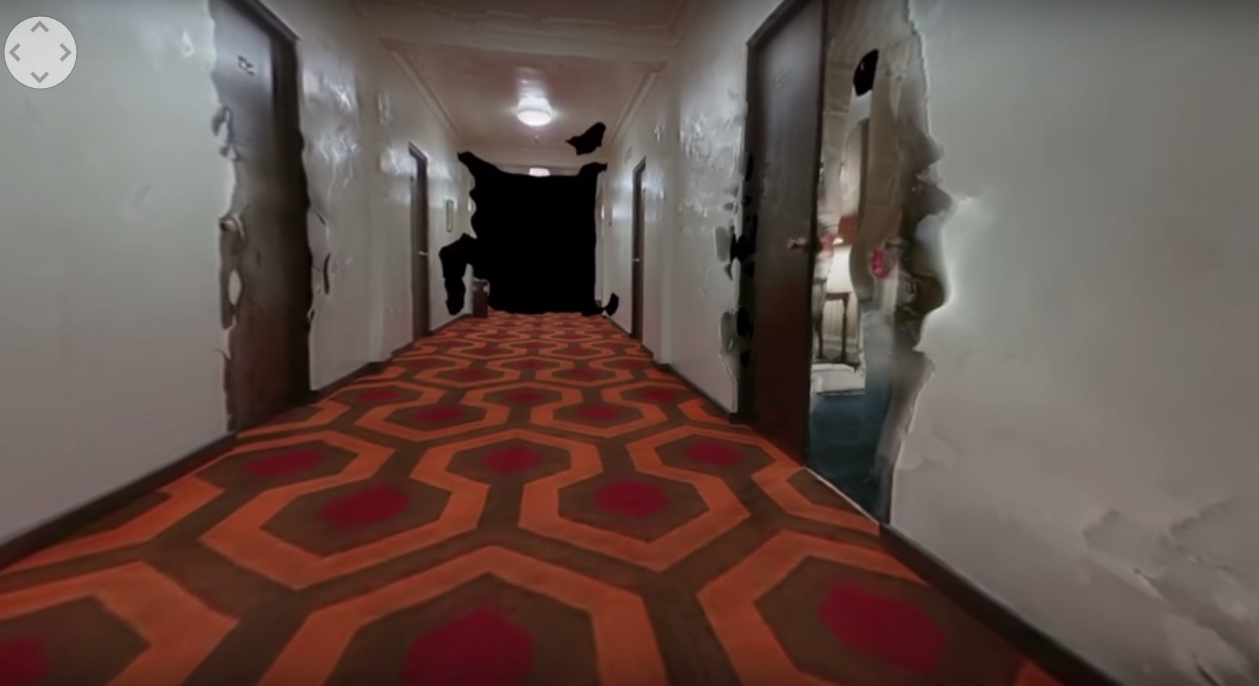 Scare yourself inside a surreal 360-degree version of 'The Shining'

Here at Rerun, we're always on the look out for new VR films. But one thing we were curious about, can you retrospectively turn an old fixed frame film into a 360 degree experience?

One YouTuber has given it a go and created a 360 degree version of The Shining by pulling together an enormous number of stills from the film. The result is eerie and kind of disturbing but since the film is equally so, it's probably a perfect test case for the experiment. 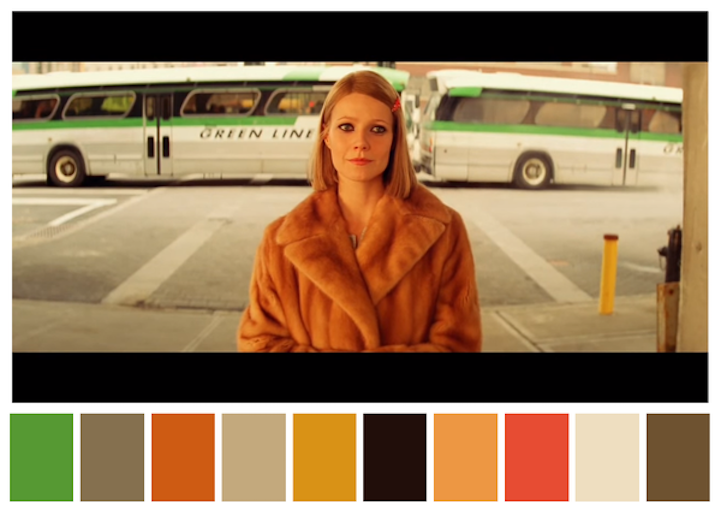 If you have ever fancied doing up your living room like a scene from The Shining, Harry Potter or any Wes Anderson movie, well, now you can, thanks to the folks at Cinema Palettes. They take screenshots from popular films and translate them into color palettes that capture the mood of the entire movie, making the prospect of painting your walls Magnolia a far more interesting one.