Happy Friday! Welcome to Issue 63 of Rerun by Axonista!

This week's Top Pick is BT Sport's deal with YouTube to stream live sport free in return for viewer data.

Alongside that we have a dramatic week of news with TV and video metric wars, Netflix stepping on more TV turf, Snapchat stepping up their advertising offerings and media bloodbaths predicted by Vice’s Troy Young.

BT Sport: 'Live streaming sports on social platforms only commercially viable if they give us user data'

BT Sport recently announced that it will live stream the UEFA Champions League Final free to air on its own YouTube channel. In exchange, it will receive viewer data from Google that it can use in targeted marketing campaigns.

As social media giants like Twitter and Facebook get closer to becoming the source of live streamed content and owning viewer data, broadcasters with a live focus need to look at new ways to keep a direct link with viewers. Object based broadcasting is just one of the key areas of research being examined by BT Sport and the BBC to explore personalisation of the viewing experience on smart devices.

This post will have more views than all of TV*

The issue: measurement. In particular, the TV industry took aim at the metrics used by digital publishers, claiming that they were equivalent to subprime accounting practices.

As an example of such rogue accounting, Joe Marchese offers a superb example of what happens when you use digital video metrics on a long form series such as AHS: Hotel. He notes how BuzzFeed touted 807,00 views of its Watermelon video. Marchese uses the same metric on AHS: Hotel, which ends up with a staggering 271 billion views.

However, while this might make the TV industry look more transparent and trustworthy, it’s perhaps not best placed to wag fingers, given its own history of massaging figures in the past. 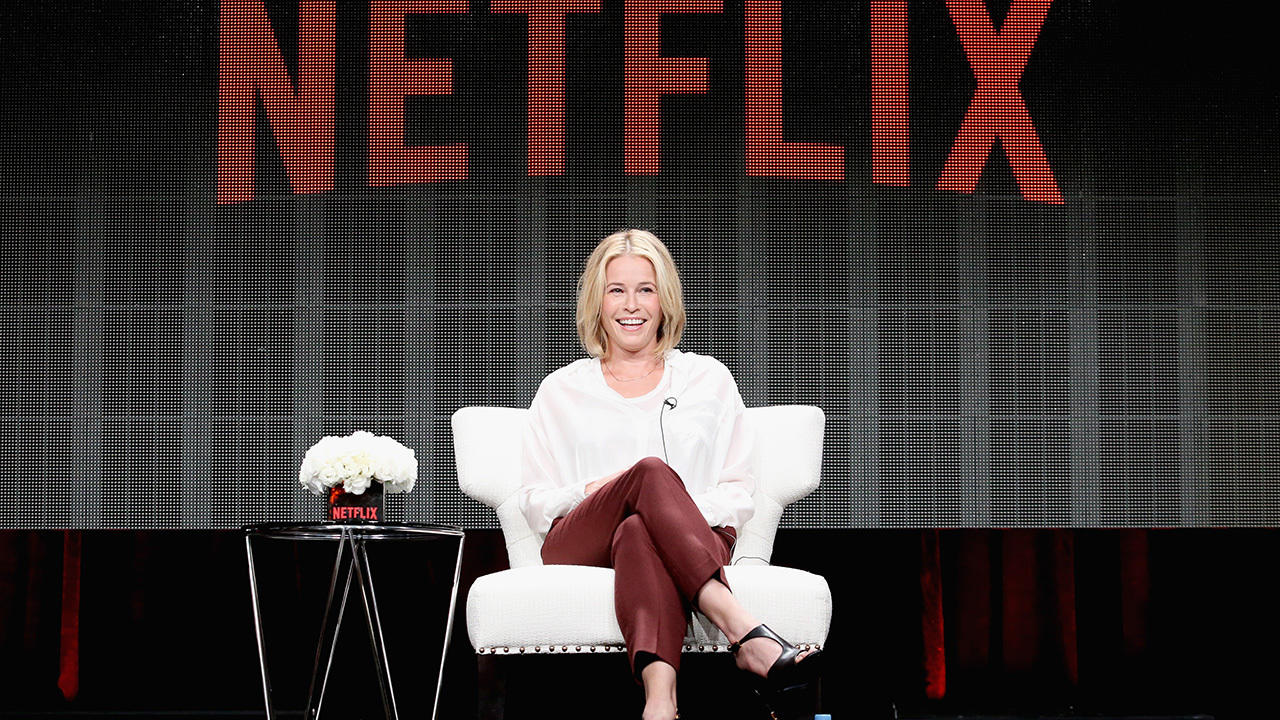 ‘Chelsea’ hints at a radical shift to come for Netflix

Netflix has cornered the market in content that can be viewed at any time, namely drama and docs. Its foray into content more readily consumed as ‘live’ or perishable hasn’t quite had the same impact yet but could suggest Netflix is encroaching on television’s (once) USP.

One of the challenges that Netflix faces with its ‘Chelsea’ talk show is that of topicality. For live talk shows, topicality is crucial to engaging the audience. With a pre-recorded show such as 'Chelsea,' topicality doesn’t really work. So instead of referencing up to date events and news, host Chelsea references more general topics that have longevity meaning that viewers watching weeks or months later can still find relevance in the show.

If it does find a way of making perishable content like live sports, talk shows or news less, well, perishable, it could see Netflix become an even bigger force in TV.

Vice's Shane Smith: 'Expect a bloodbath' in media within the next year

Vice Media CEO Shane Smith recently sat down with with Hearst Magazine’s digital media president Troy Young as part of Hearst’s Master Class interview series. What followed was a pretty candid and interesting interview, touching on areas like how Vice force themselves to continually evolve, how they view the next 12 months in media, VR and more.

Snapchat had a very busy week

Never shy about experimentation, they've been running a bunch of interactive ads and promotions around the new X-Men movie. For 24 hours users could turn themselves into X-Men using branded augmented reality lenses, a very popular feature that has seen engagement times of 25-30 seconds for other brands in the past. They also ran interactive '3Vi' ads, where swiping up on a vertical video allowed you to enter your zipcode, which then brought you straight to a screen where you could buy X-Men tickets on Fandango for your local cinema.

They also announced a partnership with Nielsen to offer deeper audience metrics in the U.K., something that advertising agencies have been desperately craving. It looks like Snapchat are poised to explode over the next year, and investors seem to agree given this week's reveal of a $1.8bn funding round.

The hypothesis: viewers will watch 360 video longer than flat video
The experiment: viewers watch either flat video or 360 with or without a headset
The result: viewers do watch more of the 360 videos, even without the headset

The concluding reference to this experiment by StoryUP and Magnifyre about the powerful effect of empathy is insightful. VR has already been shown to have a great impact on memory, not only improving it but creating ‘false’ ones. In other words, viewers feel more emotionally responsive to and engaged with immersive experiences and stories. And while this might seem obvious, it’s still something that VR content creators can and should exploit, particularly if they want to differentiate between traditional, flat video.

Freakin Rad have made an amazing looking live-action Uncharted video, shot in one take by a drone controlled by two pilots. It does its best to recreate the unique visual language and tropes of the game, and Rerun's Uncharted fans had a great time counting them all. Enjoy!