Happy Friday! Welcome to Issue 56 of Rerun, your weekly digest of digital storytelling, interactive media and the future of TV curated by Axonista.

Our Top Pick this week is a fascinating behind-the-scenes look at how Live Video has evolved at Facebook. It's a great read into product strategy and development! We also have a guide to becoming an eSports fan, how it feels for your video to be 'freebooted', Twitter winning NFL streaming rights, robotic cameras, the HTC Vive review, and much more!

Why Facebook and Mark Zuckerberg went all-in on live video

“The big decision we made was to shift a lot of our video efforts to focus on Live, because it is this emerging new format; not the kind of videos that have been online for the past five or ten years,” Zuckerberg said in an interview with BuzzFeed News. When the meeting was over, he fired off an email. A long one. And with that, it was on.

Great insight from Buzzfeed (!) into the strategy and product development process of live video at Facebook.

How to become a "casual" eSports fan

Tae K. Kim writes about his struggles becoming an eSports fan. His experience mirrors our own here at Rerun, in that there's a much higher barrier to entry than more traditional sports like football or basketball. In order to enjoy or appreciate a game, you need to understand a whole new lexicon and have a loose grasp of the countless strategic plays and variations. It's more akin to high-level chess than athletics. You have to work to get to the enjoyment part.

Why would companies like Riot Games waste time trying to convert outsiders with questionable loyalties when they already have a deeply committed fanbase to cater to? League of Legends has nearly 67 million active players, and one needn’t obtain a Harvard MBA to recognize the wisdom of maintaining a successful position in an existing (and profitable) niche.

How it feels to go viral, then watch your content get stolen all over the Internet

'Freebooting' is a thorn in the side of content creators and something that all video platforms need to try stamp out. Essentially it's the act of downloading the original video and uploading it under your own account, effectively stealing views and monetisation from the original creator. Jeff Houghton, whose "Instagram Husband" video went viral, experienced the frustration of this first hand. He got 5 million views on YouTube, but content thieves got over 20 million elsewhere.

In a shock announcement by the NFL earlier this week, Twitter is now the home of live Thursday night NFL games for a reported spend of $10m.

Facebook, which was originally considered the front runner in talks with the NFL, is rumoured to have withdrawn its bid due to a disagreement with the NFL on commercialisation strategy.

So what does it mean for viewers? Twitter plus live video (plus ads) and pre and post match Periscope style interviews could be an interesting proposition. However, it's all in the implementation and we're looking forward to seeing how sports in a post television world plays out.

Bexel does the first TV talk show with all robotic cameras

A show titled Kocktails with Khloé might not seem the obvious showcase for new broadcast technologies, but the use of robotic cameras to automate production has raised our interest here at Rerun. Robotic cameras have already been used for big sporting events like the Rugby World Cup but this is the first time they’ve been used in a studio and for a lifestyle format.

This means that a professional standard production can feel a lot more intimate and personal, since there’s no need for crew on the floor.

The Times of London is moving away from a breaking news model to publish at three regular intervals daily. Its internal content publishing workflow will need to change to support this. An increased need for transparent workflow and effective communications means that messaging app Slack, popular with startups, is an important tool in this process.

This article gives a glimpse into how The Times is using Slack to facilitate this change, but also looks at how the tool is being used in other areas to improve content discovery and publishing, as well as letting everyone know what's on the lunchtime menu in The Times café. 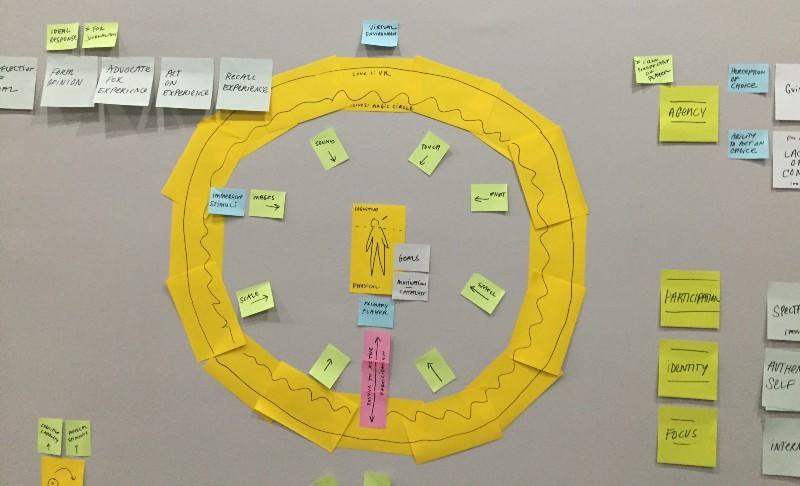 The storyteller’s guide to the VR audience

This is the central question guiding some fascinating VR audience tests carried out by the team at The Hasso Plattner Institute of Design at Stanford University. Interested in how audiences interpret and participate in VR stories, the team used 90°, 180° and 360° views to assess how audiences would understand and engage with VR stories.

Some of their findings are thought-provoking for anyone interested in VR storytelling. For example, those who watched in 90° became detectives, honing in on small-sometimes insignificant detail and striving to make sense of the scene. Those who watched in 360° were more likely to identify with the emotions and feelings the character in that scene, perhaps because they had far more information to interpret. 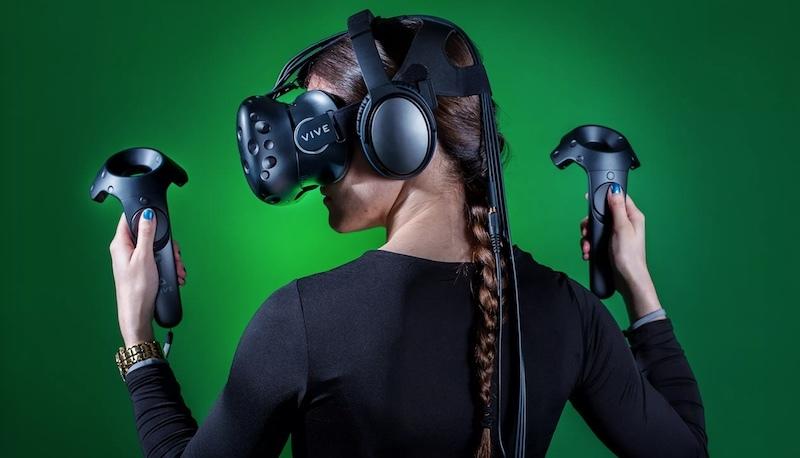 Hot on the heels of the Oculus Rift comes the HTC Vive. At launch it's the more fully-featured of the two and has the most impressive lineup of VR experiences, taking full advantage of the Vive's room-scale interactivity and hand controls.

But while the launch experiences are more interesting and less familiar than the Rift's, they're not as quite as polished, and the same can be said for the Vive itself. It's heavier, clunkier and not as sleek as the Rift, all things that matter when it's strapped to your face for hours at a time.

It reminds us a little of the early days of iOS and Android. iOS went for polish and user experience, while Android went for a more open and experimental approach. At the end of the day the Vive is best for VR that gets you to stand up and move around, while the Rift is currently geared more towards sit down or stand still experiences.

The supergroup remaking Star Wars and Jurassic Park in VR

ILM, the company responsible for Star Wars among many other blockbusters, has its own immersive experiences Lab called, appropriately, ILMxLAB. It's effectively an R&D lab that builds prototypes of immersive entertainment based on the ILM film catalogue.

This article takes a look at the people and the technologies at the lab and how ILM has established a work culture where writers, directors, designers and engineers all collaborate in the common goal of building immersive stories.

This J-pop music video takes control of your iPhone

The title says it all! Open this video on your phone and watch the madness unfold.