The hugely popular reality dating show Love Island is returning to viewers' screens next month. This season it's dropping its usual selection of fast fashion brands and partnering with eBay to dress its contestants in pre-loved clothing! This is huge news as the popular TV show is known for having a massive influence on viewers' fashion choices.

Fast fashion brands have seen sales increase massively in as a direct result of being featured in Love Island shows, and items that contestants wore on the show sold out quickly. In 2019, searches for 'yellow playsuit' increased by 276% after the show host wore it during the premiere, and ISawItFirst saw one quarter of a million new customers shop on its site after the first summer episode aired.

Love Island draws in millions of viewers between the age of 16 - 35, so we are very excited to see how this new partnership with eBay will influence viewers to choose sustainable fashion! 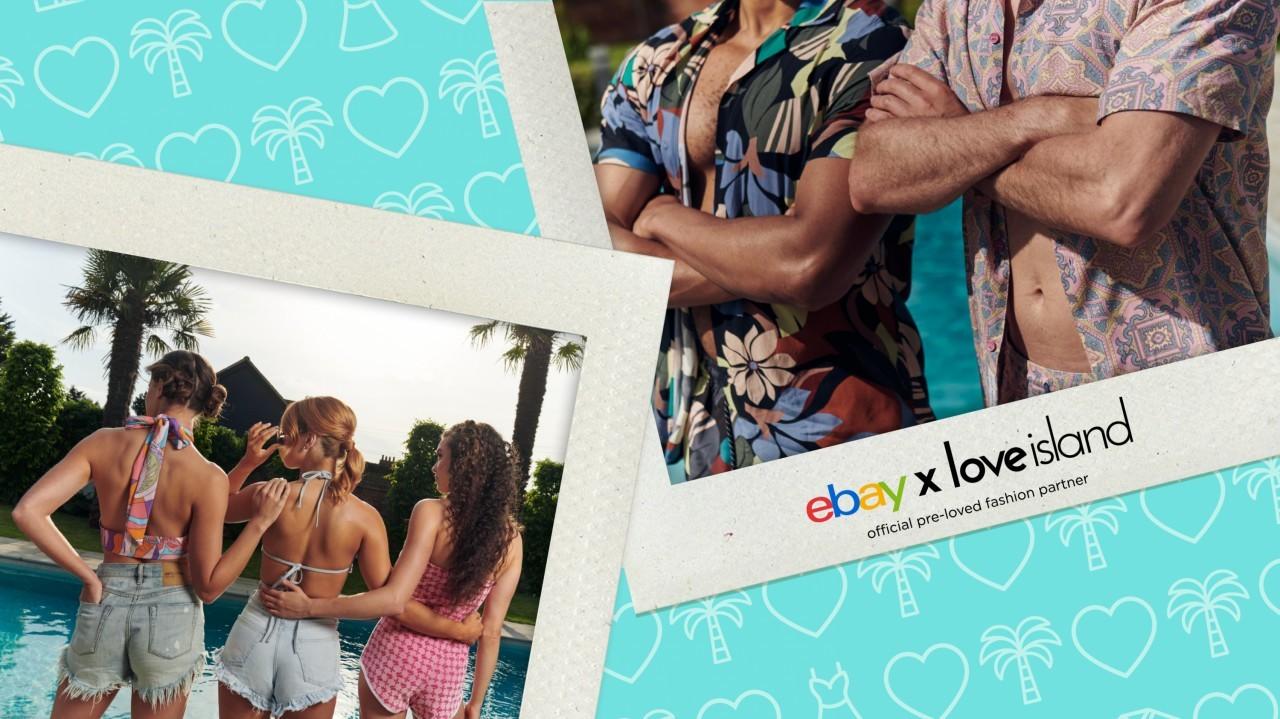 Why shoppable ads took center stage at the NewFronts 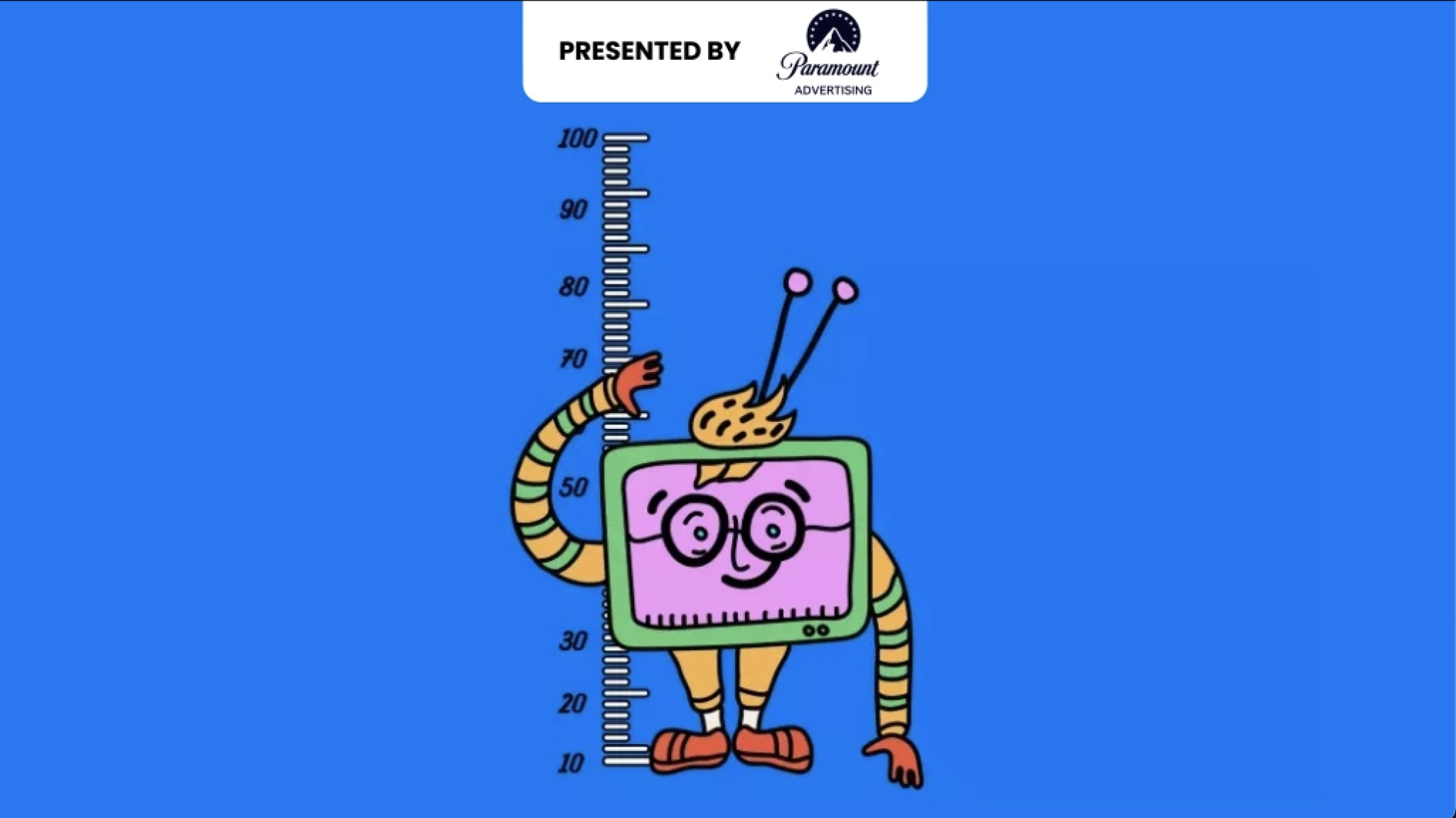 Fortnite’s giant pink mech returns for its next live event 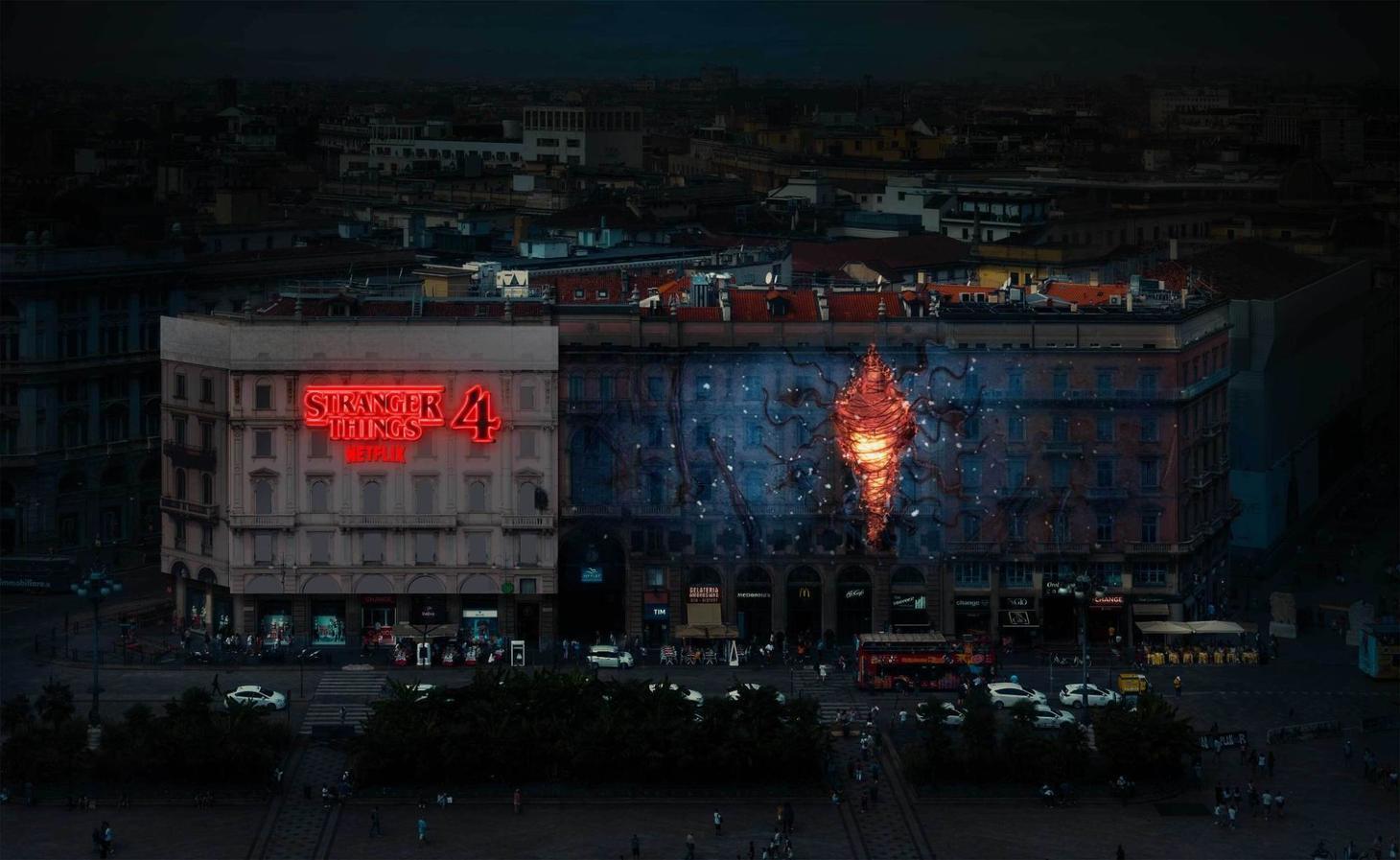 Could you imagine if a fictional world in your favourite show opened up into our real world?

In celebration of the return of Stranger Things, Netflix has taken over major landmarks with rifts into the Upside Down world from the show. A visual spectacle and light show of unprecedented size and scale will appear on 15 landmarks from London to Japan, New York, and Malaysia.

Hopefully these rifts will stay virtual, and no scary monsters escape from within!