It has been a busy week in the streaming industry.

Netflix has announced plans to expand into the video gaming industry. The streaming giant has announced it intends to release a “bundle” video game subscription similar to Apple Arcade. Netflix previously experimented with interactive show episodes, including the choose-your-own-adventure Black Mirror: Bandersnatch and licensed its TV series Stranger Things to video game developers.

This is an exciting move that will pave the way for the next wave of innovation in the streaming wars!

Also this week Amazon wrapped up its deal to acquire MGM for a whopping $8.45bn! The deal will give Amazon a vast library of 4,000 films and 17,000 TV shows that have won Academy Awards and Emmys. Films including Legally Blonde, Rocky, The Pink Panther and The James Bond films are included in the MGM deal. But the much-anticipated James Bond blockbuster No Time to Die will still be released in cinemas as planned. Soon, we hope!

Disney continues to push towards making its streaming service Disney+ its main focus. It plans to close 100 of its international TV channels by the end of the year, in line with its strategy of bringing all of its original content into the Disney+ fold over time.

Netflix reportedly wants to get into the video games industry

NBA tips off Fortnite partnership in line with playoffs

IBC to go ahead in December 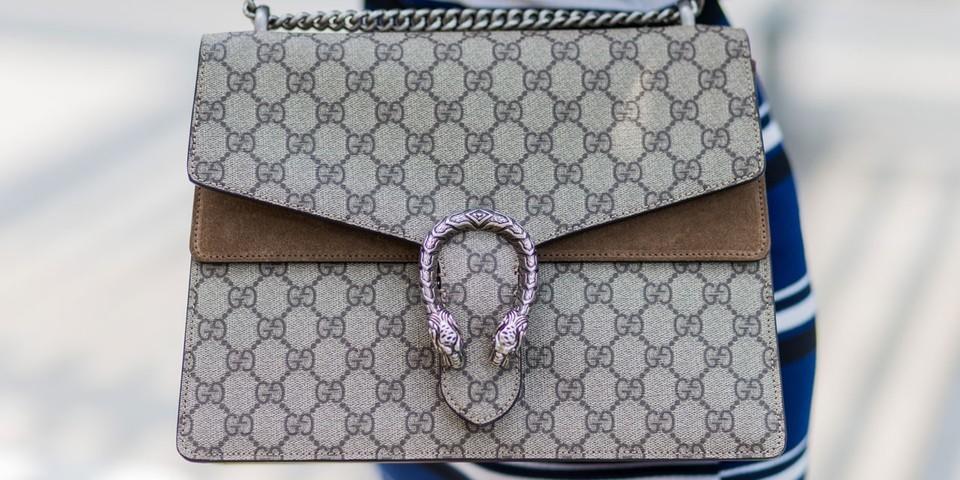 A digital-only Gucci bag was sold for around $4,115 which is approximately $700 more than the real-life retail price!

The Gucci Dionysus bag was digitally rendered and sold on the Italian luxury brand's Gucci Garden Experience on Roblox virtual world. The limited-edition bag was initially sold for 475 Roblox ($6) but after the sale, it resold for 350,000 Robux ($4,115). We guess the buyer must really love their Roblox's 3D avatar to spend that much on it!