One news story this week has eclipsed all others. That is the announcement of the merger of Discovery with WarnerMedia which is being spun out from AT&T. The name of the new venture has yet to be announced, but has already been dubbed as DiscoWarner by industry reporter Sahil Patel.

It’s almost too big to unpack, but this merger will create a streaming Titan that will truly rival Netflix and Disney+, not just in the US market but internationally. There are lots of really good media properties involved in this deal, including HBO and CNN, which will give reasons for even the last holdouts paying for cable packages to move to IPTV. It will be really interesting to see how this evolves.

Our friend, and media analyst at TV[R]EV Alan Wolk has some really well thought through analysis on this deal and how it might play out, which we're featuring as our Top Pick this week.

If you need a visual interpretation of what the post DiscoWarner merger media industry map looks like, analyst Evan Shapiro has made one, available here.

Breaking down the Discovery-Warner deal: winner, losers, pros and cons

Walmart, so Yummy team up on new cooking show with shoppable content 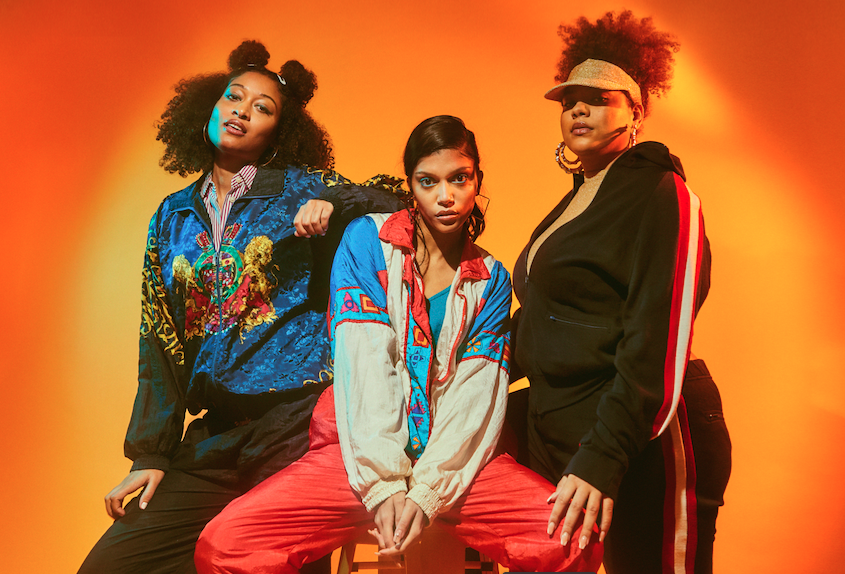 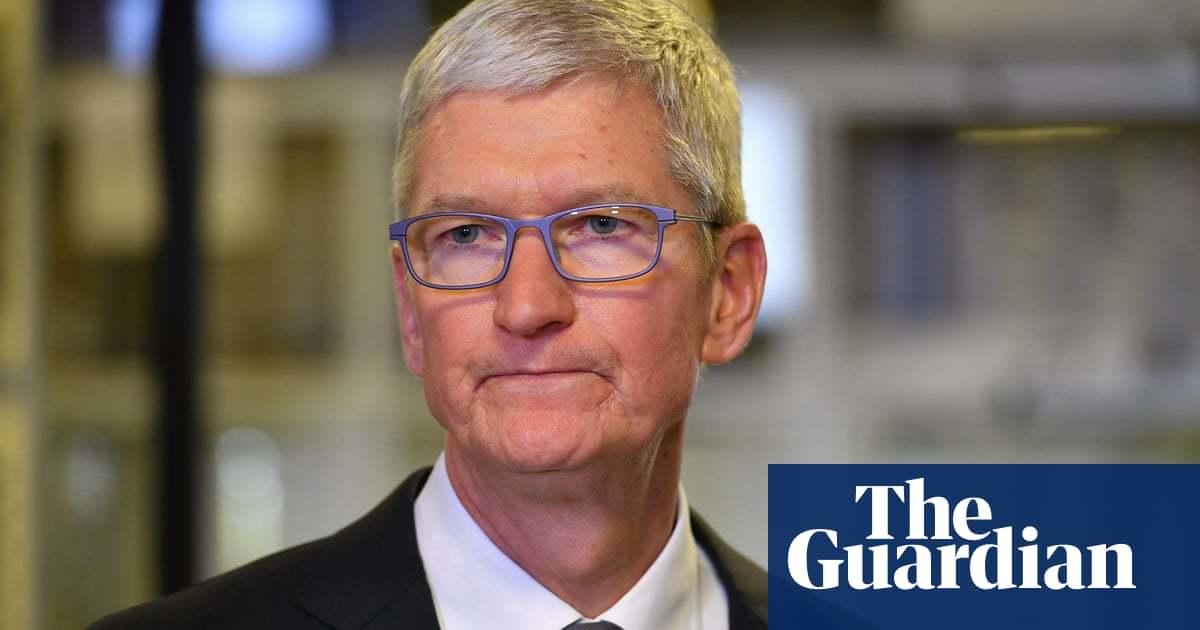 Metaverse and social networking site IMVU is hosting its first virtual fashion show on May 27th. The show will feature labels like Collina Strada, Gypsy Sport, Freak City, Mowalola, My Mum Made It, Mimi Wade, and Bruce Glen. After the virtual runway, users will be able to buy and dress their avatars in the looks from the show.

On IMVU, users can dress their avatars in clothes designed by fellow users (known as creators), and connect virtually with friends. IMVU’s virtual store has 50 million items created by over 200,000 creators. 1% of creators make over $10,000 a month from virtual clothing sales. Wow!