This week Disney+ reached an impressive milestone. The streaming platform has surpassed 100 million subscribers worldwide in just 16 months since its launch! It took Netflix 10 years to reach that number after it launched in 2007. Of the new entrants to the streaming services market, Disney+ has proven to be Netflix's biggest rival. How long will it take Disney+ to match Netflix's current total of 203m subscribers?

Also this week, L'Oréal announced that its e-commerce business made up for 50% of its losses in brick-and-mortar stores during the pandemic, and 100% in some countries such as South Korea. Since 2010, the cosmetic company has gone from zero to 25% of its sales coming from its e-commerce initiatives . L’Oréal's business has seven different forms of e-commerce including direct-to-consumer, affiliate social commerce, live-streaming shopping, and subscriptions.

As SXSW is being held completely online this year (boo hoo!), Mashable has launched a virtual version of its event presence, in partnership with Walmart. This year the Mashable Home is a virtual home, with video content and shoppable items throughout its rooms.

Samsung and Mastercard are collaborating on a fingerprint payment card 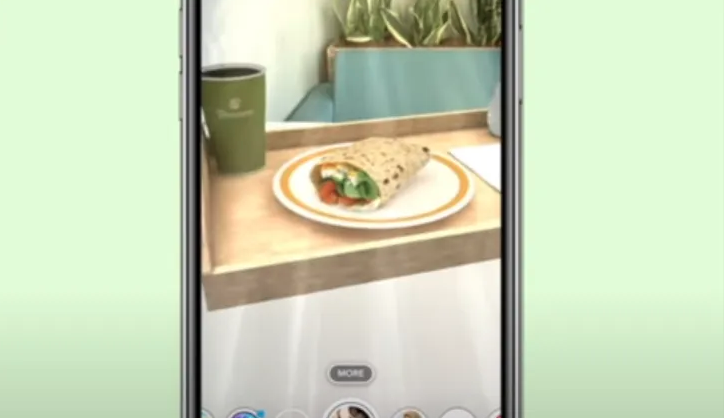 How Snapchat's AR capabilities are boosting its commerce efforts

To make MRIs less intimidating for kids, Philips has partnered with Disney to create animated stories specifically for use in hospitals.

Before entering a scanner, kids can choose from six animated stories that feature familiar characters such as The Little Mermaid's Ariel and Sebastian, and Star Wars' Yoda. At Rerun, we think that this is a great use of storytelling to calm children in what can be an intimidating experience.