This week, Disney made headlines as it announced plans to close at least 60 North American retail stores, as it focuses resources on creating "a more seamless, personalized and franchise-focused eCommerce experience through its shopDisney platform."

At Rerun, we think that Disney should take this one step further, and enabling the ability to shop directly from the Disney+ streaming service. With its rich slate of merchandise-ready shows, like the popular The Mandalorian this will differentiate it from competing OTT services.

Also this week, BBC announced that it is bringing BBC3 back to its linear audience, having made it digital-only in 2016. This move demonstrates that television still has the power to create buzz, and draw a wider audience to new shows.

The latest social media giant to experiment with e-commerce features is a surprising one - Twitter! In the first of what it says will be a series of e-commerce experiments, it is adding a ‘shop’ button to tweets. It will be interesting to see if people will trust Twitter as a shopping destination, and what types of products will sell on this platform. 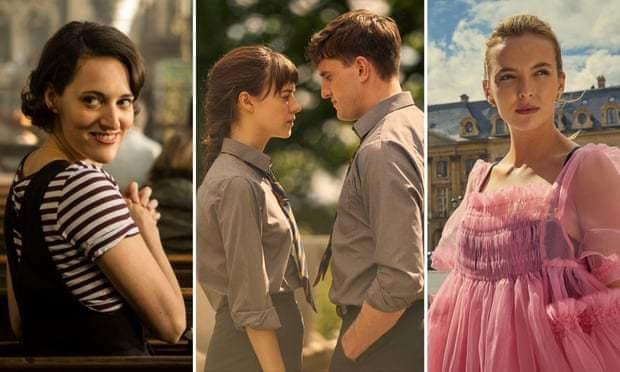 BBC Three to return as broadcast channel next year

Is Vizio the next Roku?

Ikea has used AR to create its own shoppable escape room game on Snapchat.

Using a smartphone, users can organize Ikea's furniture in a virtual room to solve the puzzle, record their solutions, and share on their Snapchat stories. Users can also buy items that are displayed on the screen.

At Rerun, we're big fans of escape rooms, so we like that Ikea is using this entertaining method to engage with consumers.