Today, Sony announced a strategic $250m investment in Fortnite maker Epic Games. Over the last 30 years Epic Games has built its business from developing actual games, a game engine, a games store, and most recently the virtual world, and event venue Fortnite. Although Sony's stake was tiny, its $250m bought a 1.4% shareholding on a valuation of a whopping $17.86 billion. It's still a smart bet on the future of gaming, ahead of a much-anticipated upcoming console war with Microsoft's new Xbox later this year.

In other news, TikTok discontinued its operations in the Hong Kong market, as a reaction to the controversial new national security laws introduced there. This is the latest in a string of international incidents for the Chinese-owned popular app, following a ban in India, and a rumoured upcoming ban in the US.

The very popular Broadway musical Hamilton premiered on Disney + opening up a new audience for the streaming service, and a new way to bring musical theatre to its fans, who no doubt have been missing it during lockdown. 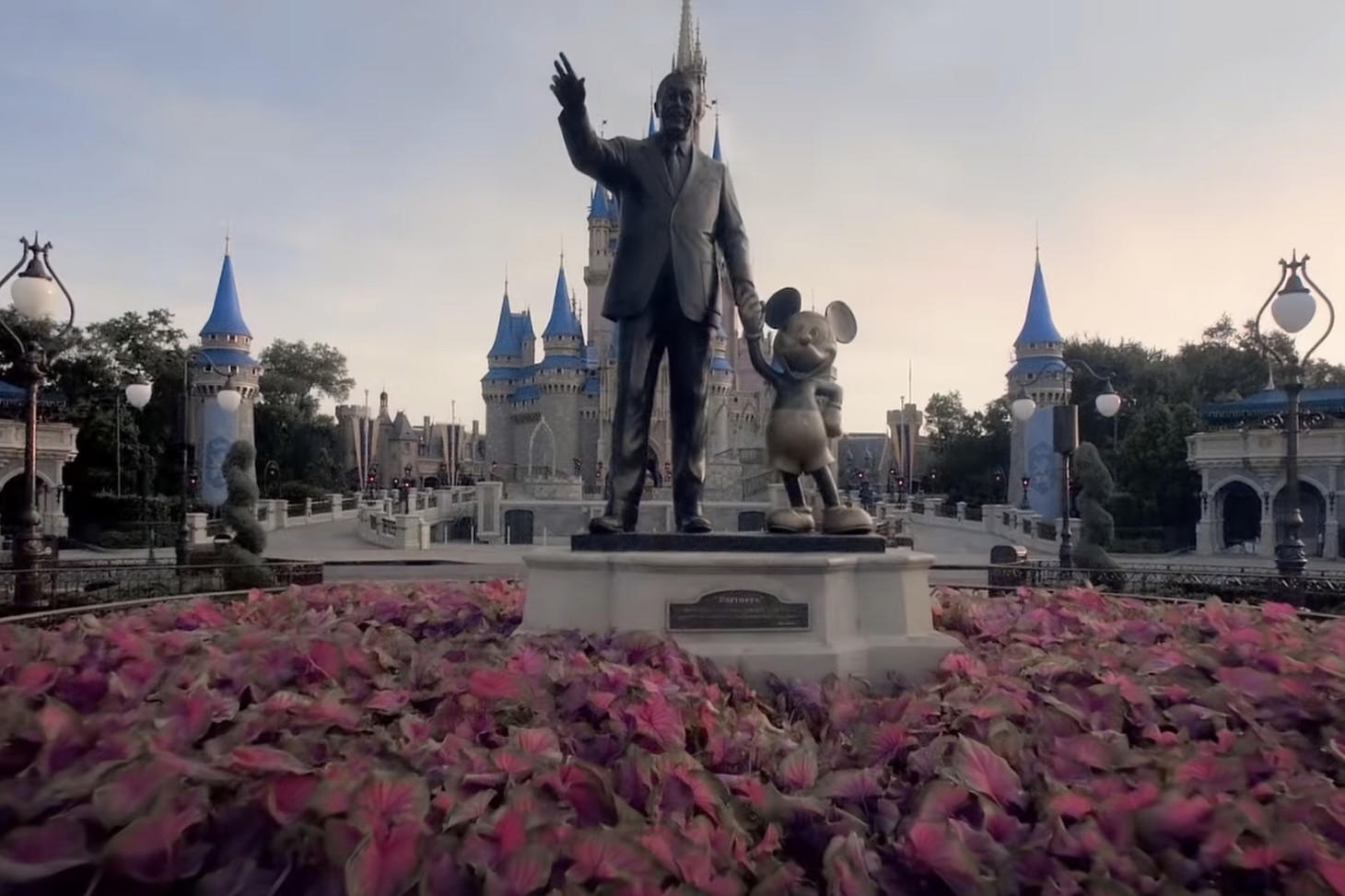 NBC’s Peacock is ready to fly, but Roku and Amazon may clip its wings

Netflix can still do better in serving Black audiences

Quibi tracking to land under 2M subs in year 1, less than 30% of goal

Quibi is still finding its feet, the hard way. The struggling startup has come under all sorts of criticism, from questionable spending decisions, to blaming its low subscriber uptake on the pandemic. This weeks Quibi news was on its low conversion rate from free trials to paid subscribers.

Unlike most startups, Quibi has two advantages. It has the cash reserves to turn things around, and figure out product market fit. And people sure do love to write about Quibi, so they won't be fading away from the headlines any time soon!