This week we take a look at the new episode of 'Over The Top' from VideoInk who are joined by Orlando Jones of American Gods. We take a look at the exciting times ahead for interactive show formats, Google announces the launch of Poly for VR and AR developers, and Sony announces a new Aibo robot dog and lots more.

Don't forget to share our fantastic competition for tickets to this year's TV of Tomorrow show in New York! 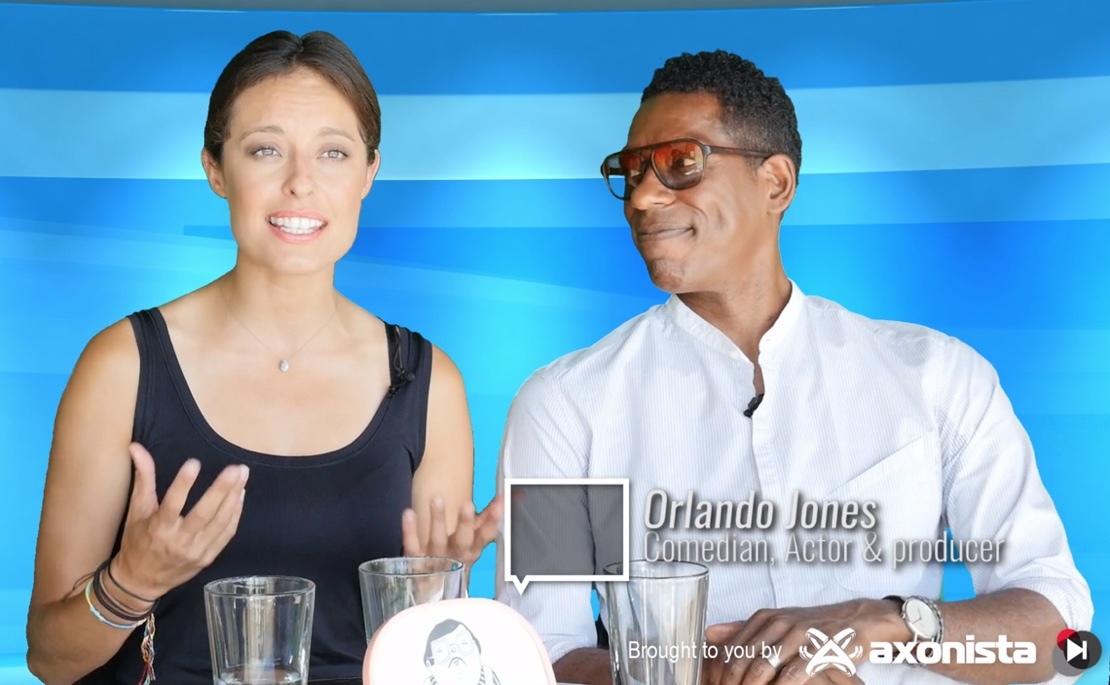 Episode 2 of Over The Top is live with Orlando Jones

This week Orlando Jones of American Gods fame is the guest on VideoInk's new video series Over The Top, brought to you by Axonista! We get a great insight into what matters to Orlando when it comes to storytelling.

'I am a storyteller, that's what I do. When you look at the world we live in there is no off-season. We can no longer afford to launch a show, movie or property, and not speak to the audience for 40 or 60 weeks. Staying engaged with the audience is super important.'

In this episode, there are some big bold statements, concerns around whether YouTube stars can really make the leap across to the TV screen, and Orlando's predictions for 2018.

The 'Return' of entertainment television

Electric Ray, a production company based in the UK is known for its creativity when it comes to playing with entertainment TV genres. Shaun Parry, the company's Creative Director shares his thoughts on the recent successes of entertainment TV, and what the next big game changers might look like.

'So when I say entertainment is back I think I mean the appetite and opportunity for something new is back. This is an exciting prospect for both producers and commissioners, but we have to be brave and take risks to create the next generation of Game Changers - bigger and better than ever before.'

At Rerun, our vision for the next generation of game changers is one that includes clever and delightful interactivity embedded into the show format from the start. The recent HQ quiz show app, the rapid-fire live trivia game, blurs the lines between video, interactive content, and format. Our vision of interactivity brings not just new creative opportunities for show runners; it also gives the opportunity for advertisers to deliver memorable and engaging ads. Recent studies indicate that interactive video can improve overall ad engagement. 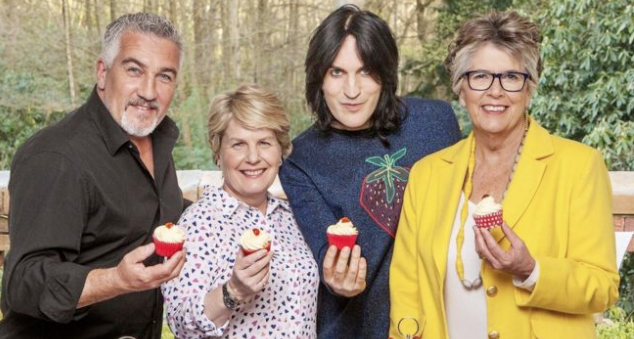 The Great British Bake Off: Channel 4's gamble has paid off

When the BBC lost out on the rights to Great British Bake Off to Channel Four, it was widely speculated that the baking show might not succeed in its new home. But it seems Channel Four may have succeeded after all, considering that over 7 million tuned in to watch the live final. At Rerun, we think Channel 4 did well to achieve this audience on Halloween Night, (especially considering a certain judge revealed the winner on Twitter hours before the final show aired. Oops.)

As Amazon, Apple, Facebook and others move into television, traditional broadcasters like Channel 4 have become hard pushed, and as a result, need to become scrappier in the content they acquire and market. Furthermore, Channel 4 and the BBC, both public broadcasters, must air content that meets their public service remit. Given this, it's not surprising Channel 4 went all out to swipe The Bake Off from the BBC.

However, two can play at this game. Apple has swiped Channel Four's Chief Creative Officer Jay Hunt. Hunt was closely associated with the Bake Off transfer, and made the decision on the show's new line-up. She will now be working for Apple as part of their growing international content development team.

For traditional broadcasters, it's a cake eat cake world out there.

Video company Wochit released their Q3 social findings. The report gathered findings from over 10,000 Facebook videos, created by more than 200 publishers between June 2017 and August 2017. One of the most notable trends in the report is that increasing the number of videos resulted in significant gains in views and engagement. On average, publishers that increased their video production saw their video views triple.

Snapchat’s “Stranger Things” lens is the first of its kind

Snapchat has taken another step into the world of virtual reality with their latest lens. This time users can walk through a virtual door and enter a room. Fans of "Stranger Things" will recognise Joyce Byer’s house from season 1. The room is filled with the now iconic blinking Christmas lights and some props from season 2. At Rerun we would like to see a lens that turned our world into the 'Upside Down', maybe for season 3!

Google is launching a new platform called Poly where you can find all kinds of virtual and augmented reality 3D objects. It's already integrated with Google’s VR painting and sculpting apps, allowing modelers to export their creations. Developers can then pull those models directly into a VR workspace and edit them. So we can expect to see more augmented reality applications making use of Google’s ARCore, Apple’s ARKit, or various other VR development platforms in the future!

Imagine having all the joy of pet ownership without the hassle of caring for a living thing. Well, good news for you. Sony announced its new and improved Aibo robot dog. Aibo will now be able to “... form an emotional bond with members of the household while providing them with love, affection, and the joy of nurturing and raising a companion.”

With deep learning technology to analyze its surroundings, and an ability to learn from other Aibos' experiences from data in the cloud, your Aibo will probably know more than you in a few years. Oh, and it has a camera to help it learn. So, yeah, nothing concerning about any of that.

I think we're safe for now though, since it only has 2 hours of battery life after 3 hours of charging. But if these dogs learn to open doors, we'd recommend getting some good locks installed.