Good News Everyone! This week we have a fantastic competition for tickets to this year's TV of Tomorrow show in New York! Vine’s founders are back with HQ, an interactive, live trivia game show app. LinkedIn thinks about original content, we've an interview with the studio who produced the screen graphics for Blade Runner 2049 and lots more.

With Halloween a matter of days away we have a great treat in store for one lucky winner!

We have 2 passes to give away for the TV of Tomorrow show!

Taking place on December 7th in New York, this event packs all the excitement of the San Francisco TV of Tomorrow Show into a highly focused, expert-crafted, dialog-driven, one-day "intensive", with leading TV industry professionals. Oh, and don't forget the after party! 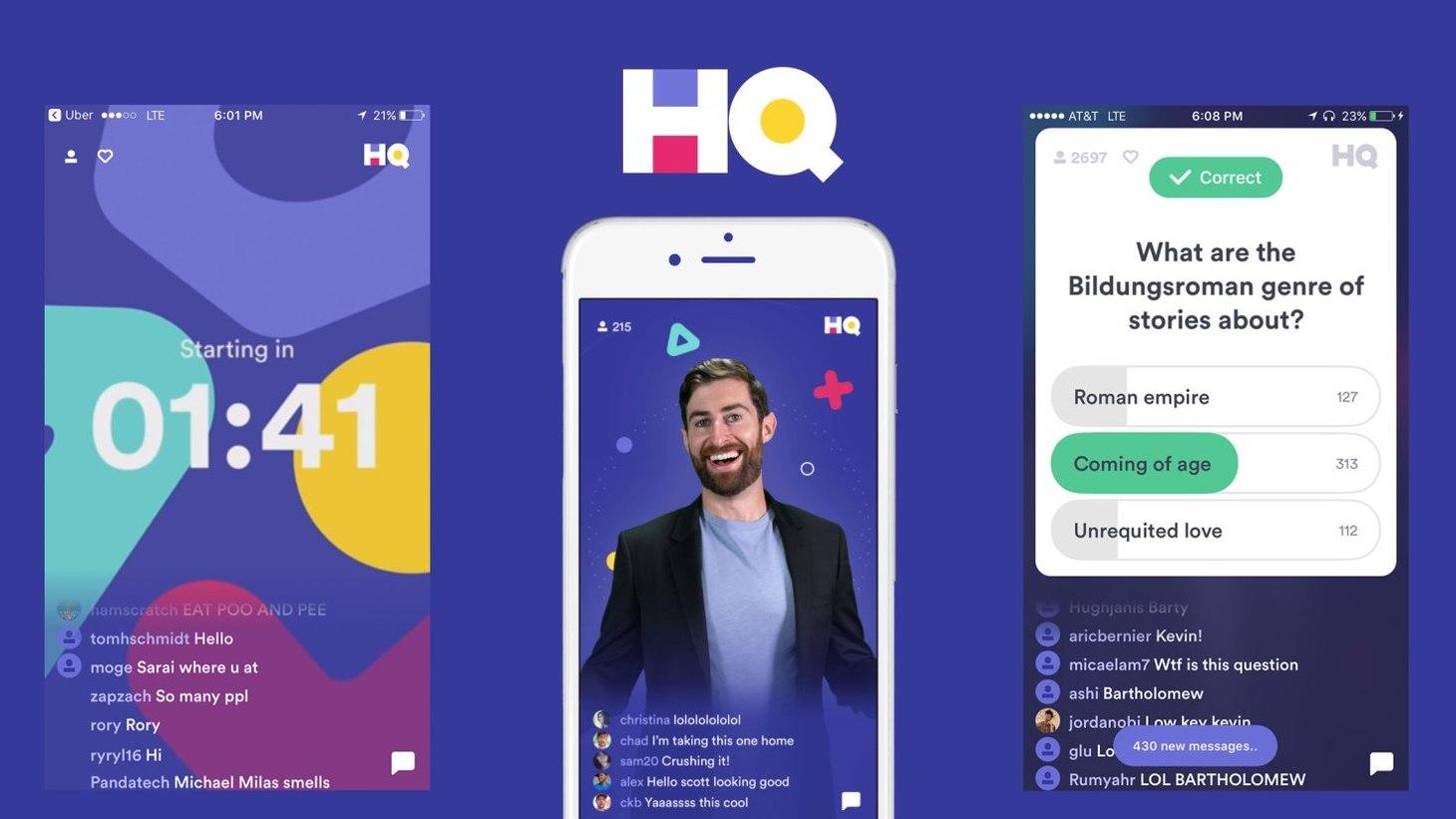 It'll be interesting to see if the current format and question pool has legs, but the lure of instant cash rewards will definitely help keep viewers returning.

At BuzzFeed, a Pivot to Movies and Television

The team at BuzzFeed are busy mining user articles, lists and video shorts for ideas that may be spun into feature-length movies or television series. Executives are expecting that partnerships with production studios may bring in a third of the company’s revenue in the coming years.

One such project is already on the way, a movie about a series of posts by a BuzzFeed staff member on his travels through China in search of his lost iPhone. With the working title “Brother Orange”, actor Jim Parsons from the CBS sitcom “The Big Bang Theory” has signed to play the lead.

By now you must've heard about Amazon's new Fire TV. It's big news, and will likely become a strong competitor to the Apple TV. But is it there yet? This review helped us dig into it a bit more, and understand its value beyond the list of attractive specs.

But none of [its specs] matter if the content isn’t there, and Amazon just doesn’t have a large enough library of 4K HDR movies, or anything at all that supports Atmos. It’s all the right specs without enough content that can take advantage of it, and you can make different trade-offs and get more stuff to watch.

Also notable to us is the ability to get the full Alexa experience. If you already own an Echo device, there's no TV setup needed. Just ask Alexa to play a show, and she takes over to pair, setup, and start playing your show.

This gives us an example of what the future of voice technology has in store for us. Pretty neat.

How Netflix Made Stranger Things a Global Phenomenon

Everyone at Rerun HQ is eagerly awaiting season 2 of the Emmy-nominated Stranger Things. In anticipation, WIRED has published an interesting piece on how Netflix has made this series a global phenomenon by investing in localising their content. The result? A show that went viral first in Canada, and gradually spread to find enthusiasts around the world. In one month, Netflix users in 190 countries watched Stranger Things, and viewers in 70 of those nations became devoted fans.

To ensure it transcended language barriers, Netflix dug into old Dungeons & Dragons materials to nail down how various cultures translated 'Demogorgon' in the mid-1970s. Similar efforts were made to track down decades-old marketing materials for, yes, Eggo waffles.

This is about a show that happened 25 years ago this Halloween, and is still horrifying.

On Saturday 31 October 1992, between 9.25pm and 11pm, BBC One played a hoax with four well known BBC presenters appearing on the show. It had the appearance of a straightforward documentary and offered only subtle clues that it was an elaborate hoax. That night 11 million people watched a one-off show called Ghostwatch, which appeared to be broadcast live from a house in Northolt, troubled by a malevolent presence that manifested itself by banging on to the water pipes.

What the BBC had intended to be nothing more alarming than a horror movie, petrified a country and would eventually lead to accusations that it was responsible for a death, along with more than 20,000 phone call complaints, one induced labor, and thousands of angry letters about the show.

Now you can experience the full terror of turning into a zombie from “The Walking Dead” in AMC’s new virtual-reality app. The new AMC VR app is for Gear VR and Daydream featuring 360 video content.

Blade Runner 2049: Back in the world [spoiler warning]

If you haven't seen Blade Runner 2049 yet, note that the article we're linking to here contains some spoilers!

Territory Studio creates the screen graphics for Hollywood's biggest sci-fi movies. Their latest work in Blade Runner 2049 tells the story of a multi-cultural society where the very meaning of what it is to be human has been eroded. Every graphic they've designed for the movie gives subtle background about the characters and the world. This interview with Creative Review goes into their process and how they approached such a highly regarded film.