In this week's edition we feature Sky's Tech Summit, Apple, Spotify & Hulu, Mic and much more.

Grab a cup of coffee and let's get right to it! 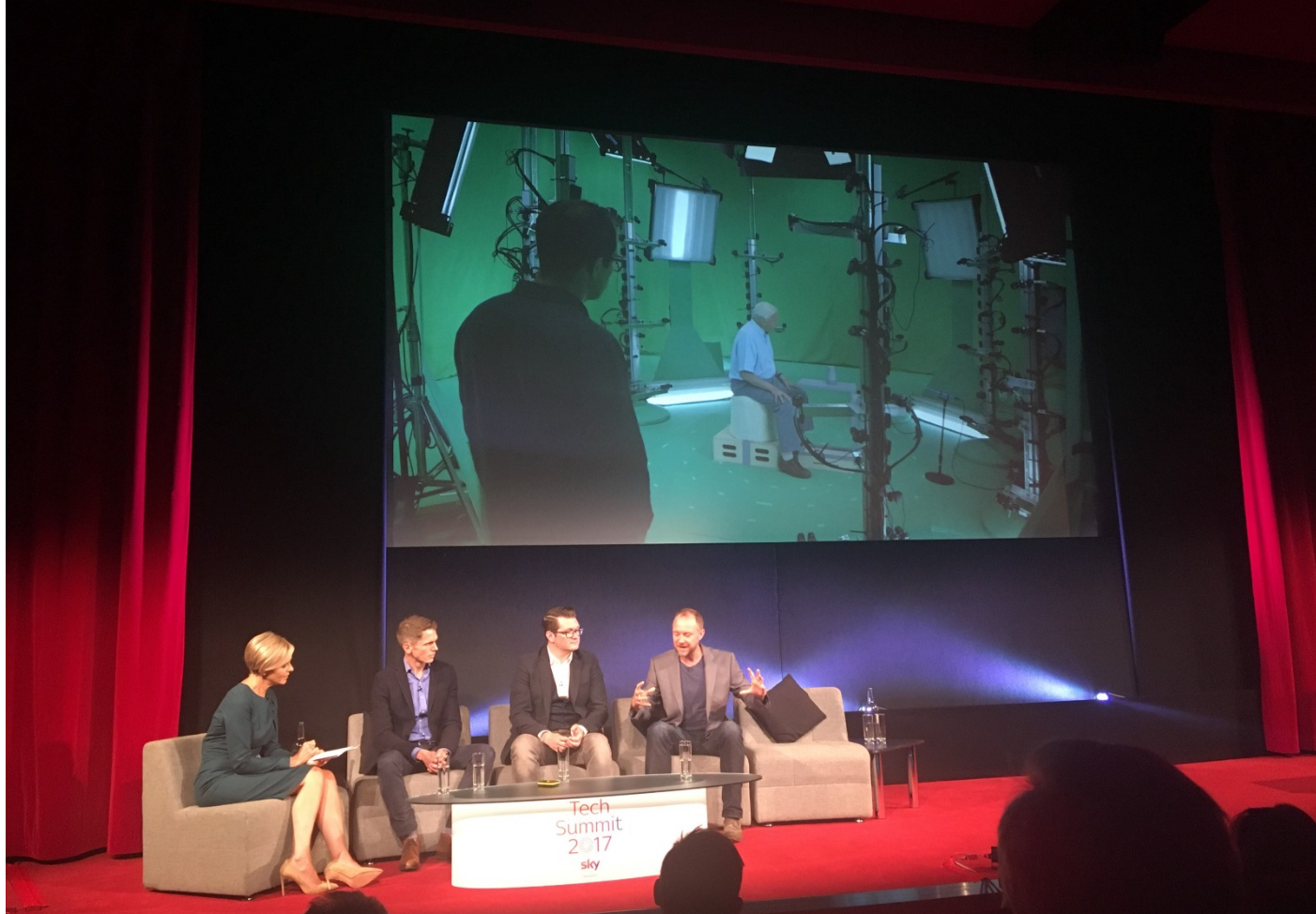 While cultural shifts may be changing how we consume video and understand TV, digital upstarts and new entries to the market can still learn from traditional broadcasters. And visa versa.

Here are our 3 key take aways from the event.

Snark aside, Mic sees signs of progress in its pivot to video

At Rerun, we believe that video format is an important factor for the success of video on any given platform. Mic, a media outlet targeting millennials, knows this, and as a result it has given careful thought to its video format.

The Mic newsroom have developed two new video formats to capture its target audience. Firstly opinions, which 'are told through outside voices but often feel like testimonials' and secondly 'news analysis videos by Mic’s own correspondents that focus on underrepresented groups'.

Mic hasn't released its official figures, but based on Facebook views Mic has shown huge gain, growing from 792 million views to 3.5 billion in the past year.

Watch the iPhone 8 event in 13 minutes

There were lots of interesting announcements from Apple's press conference this week.

Firstly Apple have added 4K to Apple TV. The new Apple TV device will upscale 1080p content to 4K and Apple will not charge extra for 4K movies. With more news content and live sports content on the way, at Rerun, we think that Apple are slowly making ground in eventually replacing the set top box.

However the headline grabber from the event is undoubtedly the iPhone X with its new facial unlock technology. The facial unlock technology could be an exciting addition. However some observers, such as Edward Snowdon have voiced their concern. The 'neural engine', the part Apple's new processor that powers the AI software for image processing has other unspecified features. Apple will likely use these features as it moves further into the realms of AR and AI.

With the development of such technology there is no doubt that ethical responsibly will be required to ensure user privacy and safety. 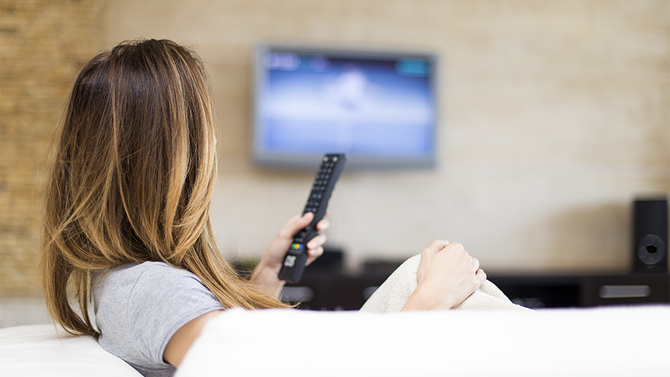 Traditional TV in the US continues to face troubling predictions in 2017. According to this study, a predicted 22.2 million consumers will cut their chords in 2017, up 33% from 2016. On top of this trend, chord-nevers (people who've never had a paid cable subscription) will rise by almost 6% to 34.4 million.

Don't we already know this? Yes, but the size of the trend here is worth noting. Assuming that chord cutting will increase year after year, what is the future of traditional TV? Consumers are not leaving video content, but they're consuming it in new ways. While time viewing traditional TV is declining, digital video consumption is growing by almost 10% each year.

According to eMarketer, a digital data and research firm, for the first time smartphones will surpass computers as the preferred mentioned of internet access.

Their forecast predicts that by 2019 the daily time spent on smartphones in the UK will reach 2 hours 14 minutes. They attribute video viewing as the leading factor in mobile growth. This research signals the huge opportunities video will provide to content providers and publishers. 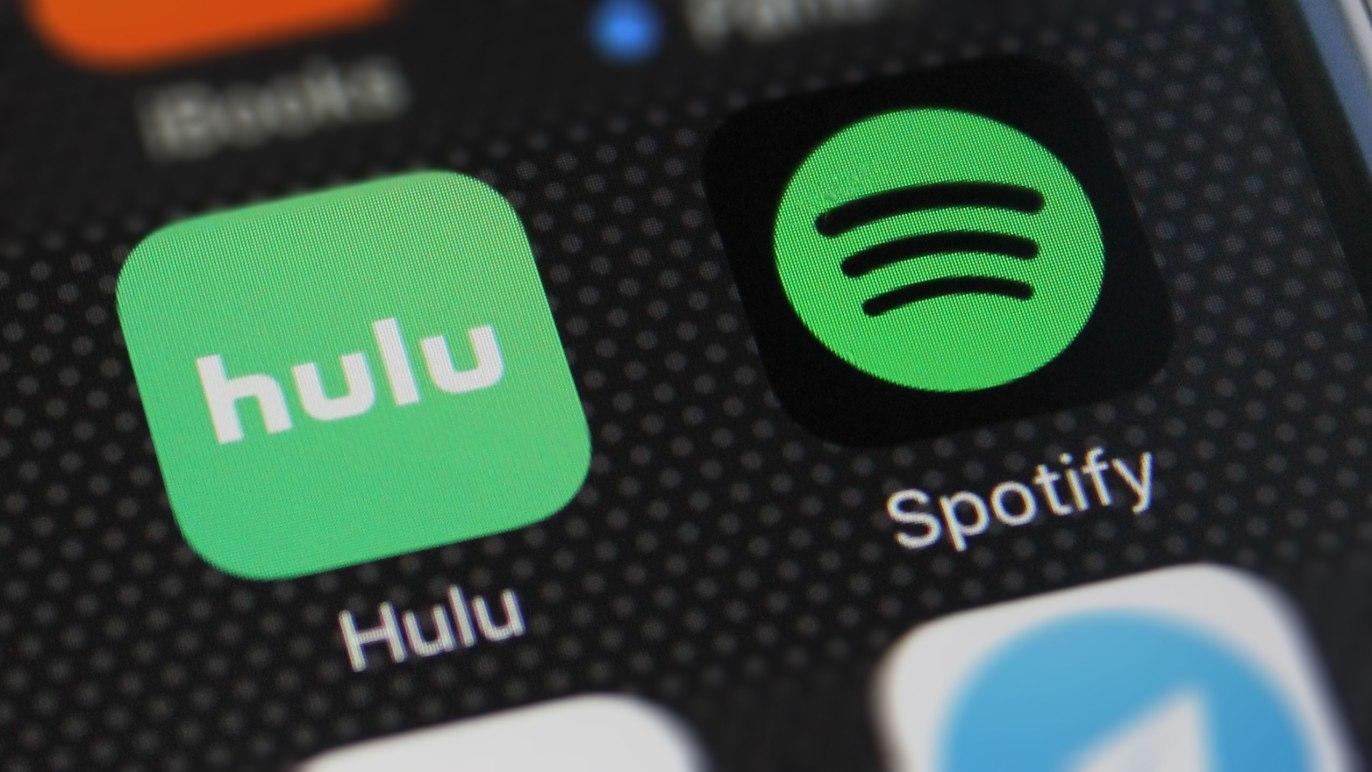 Spotify and Hulu partner on a discounted entertainment bundle, first aimed at students

Calling all students! Spotify and Hulu are partnering on an offer for student subscribers for only $5 a month. The partnership reminds us of other companies teaming up in recent months. It makes sense, and is a great way for companies to try out new content offerings with new audiences.

Last week we shared this story about the departure of Spotify's head of podcasts and video. They then announced Disney executive Courtney Holt would join their team to fill that role. Spotify is not giving up on video, and we'll be watching intently to see where this all is heading.