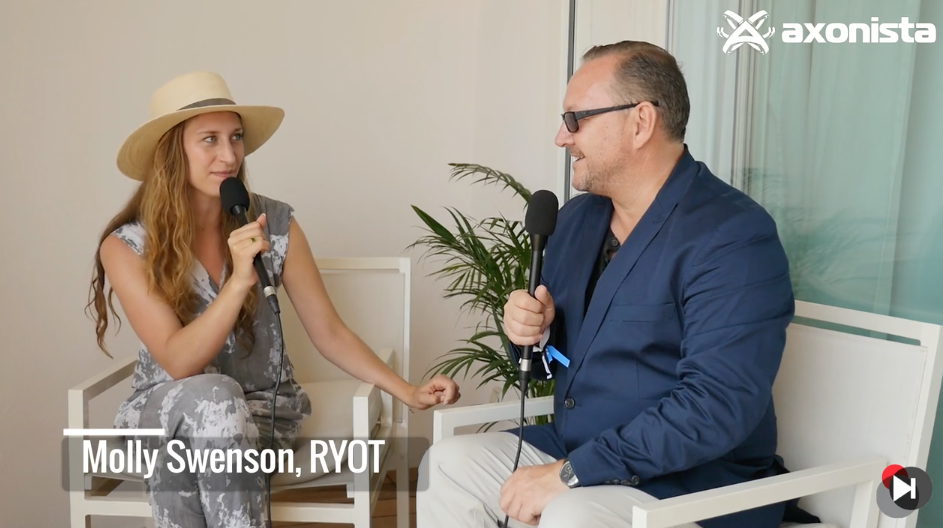 How do you turn impact storytelling and VR into a business?

As part of our Cannes Lions video series, the incredibly articulate and visionary Molly Swenson, co-Founder of RYOT Studios sits down with our own Dermot McCormack to discuss the potential for scale of immersive VR, and how brands can tell a story through technology that is true and authentic and that resonates with their audience.

It’s still nascent enough and still early enough that you can be the first person to do something in VR and brands are still excited about that. Part of VR is also AR, and that’s what we’re working on to get scale. People aren’t watching VR in headsets. They’re watching 360 video on YouTube, on Facebook 360, but that’s not the same as a fully immersive experience in a headset and so we started doing a lot of augmented reality to essentially bridge the gap where there isn’t headset proliferation.

If you enjoy this interview, and want to check out more from Molly, here's the Adweek article she's written about branded content that's referenced in the video. 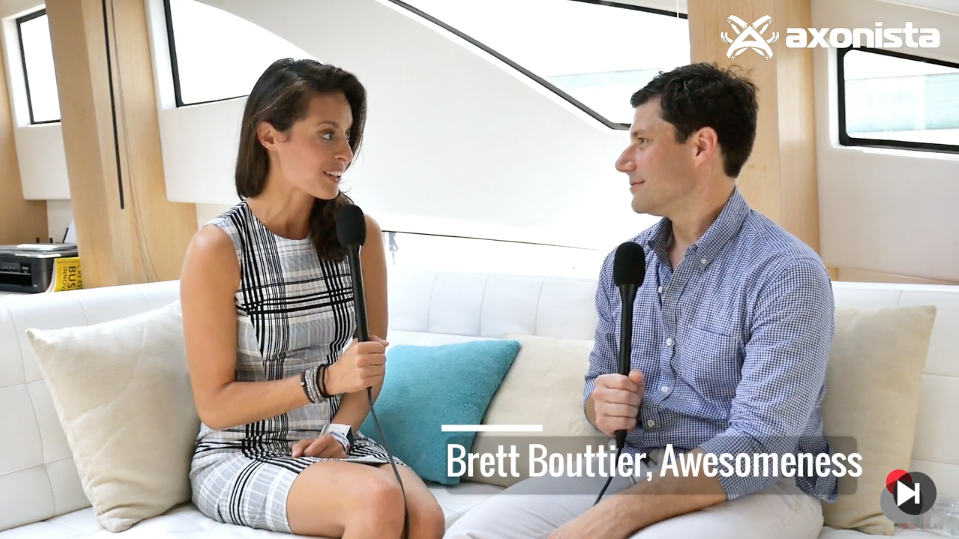 AwesomenessTV's mission is clear, tell great stories with great storytellers, be on every platform, and keep growing as the leader with 'Gen Z' (12-24 year olds). As part of our Cannes video series, VideoInk founder Jocelyn Johnson sits down with the president of AwesomenessTV, Brett Bouttier, to talk about the network's future, Cannes, and yachts! 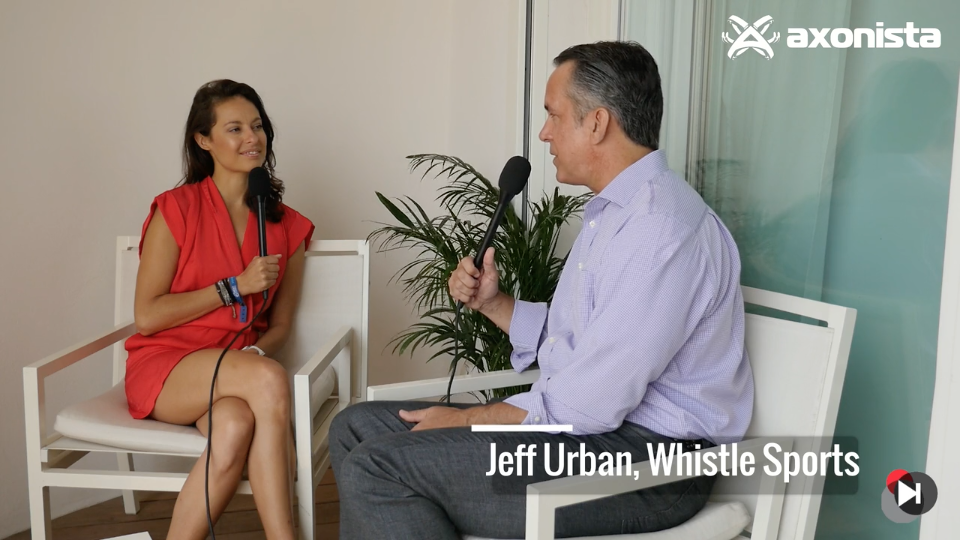 Will Whistle Sports take down ESPN? What’s the future of sports in a digital world? Whistle Sports co-founder Jeff Urban shares his thoughts with Jocelyn in this video from our Cannes interview series.

The BBC has announced a plan to spend about $44m over three years on online children's content, in an attempt to win back some audience from YouTube and Netflix.

While it's a serious amount of money, we're a little surprised the BBC isn't spending more, given that it's been a source of iconic children's programming for decades. Their income for 2015-2016 was ~$6bn, which is comparable to Netflix's plan to spend $6bn on content this year.

The most interesting of SnapChat's latest batch of features includes Paperclip, which lets you attach a web page to a Snap, and Backdrop, which lets you mark out the background in a Snap to augment with specially designed backdrops.

Both features mark an interesting trend with SnapChat. When it was first released the speed and liberty of the app was incredibly refreshing, but as these kinds of features get added it feels a bit like things are getting bogged down with 'possibility'. While you can still snap away as quickly as ever, there are now a lot of tools geared towards premeditated content creation and sharing.

Death of the smartphone and what comes after

The smartphone is eventually going to die, and then things are going to get really crazy...

Fast forward 10 years, where smartphones have gone the way of the fax machine, and we are all part cyborg... This article from Business Insider requires a certain amount of disbelief to be parked at the door, and charts the slow but almost certain transformation of communications from hardware we can touch, to implants in our brains, building towards a future for humanity that's half way between Star Trek and Black Mirror.