Last week, we teamed up with our friends at VideoInk at Cannes Lions to interview some amazing visionaries shaping the future of video.

We had such a fun time producing these videos, and are delighted to share the first three with you today: Bryn Mooser, co-Founder RYOT Studios, Amy Emmerich CCO, Refinery29 and Nathan Lindberg, Twitch's head of esports partnerships. 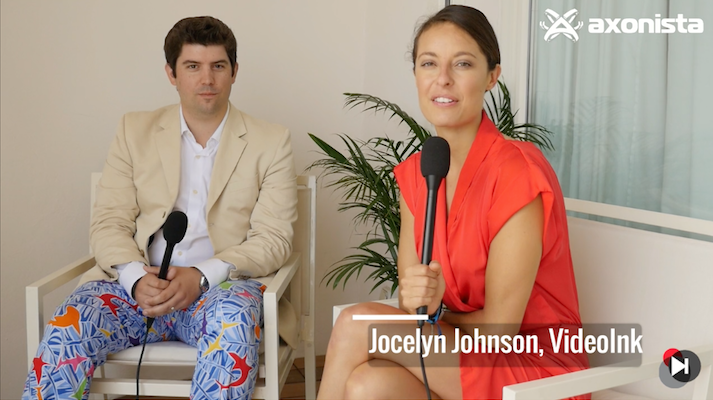 Nathan, Twitch's head of esports partnerships, sat down with VideoInk founder Jocelyn Johnson as part of our Cannes 2017 video series. We recommend you watch the full 20m video, here are some of the highlights: 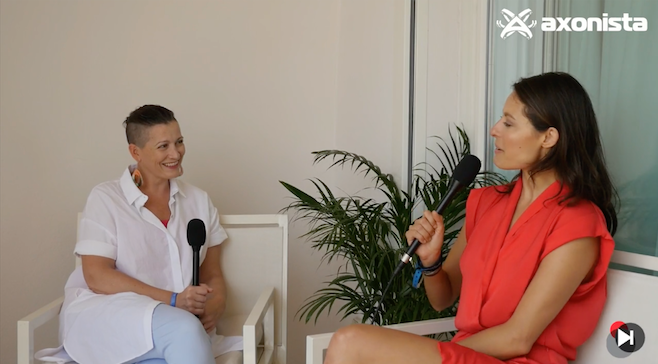 Last week at Cannes Lions, Amy Emmerich, CCO at Refinery29 sat down with VideoInk founder Jocelyn Johnson and shared her personal career journey from TV to digital as well as her thoughts on and hopes for diversity and inclusion in the video industry.

The next innovation in video? The amount of content where we’ll see women as the subject, not the object, is going to change drastically.

ESPN gets $4.5 billion a year from subscribers who say they don’t even want it

What's interesting about this is that this week Sky Sports revealed a complete shakeup plan. Will we see a similar ground-up rethink at ESPN before long?

The retirement of Sky Sports 1,2,3,4 and 5 and the introduction of a new package two-thirds cheaper than current prices represents a major shakeup of the strategy that has made Rupert Murdoch’s Sky a pay-TV powerhouse.

The new offering will result in the launch of themed channels, like Sky’s existing dedicated Formula One channel, for its top-flight sports including football – which will get two channels – golf and cricket. A new channel, Sky Sports Arena, will host other content including rugby and tennis. 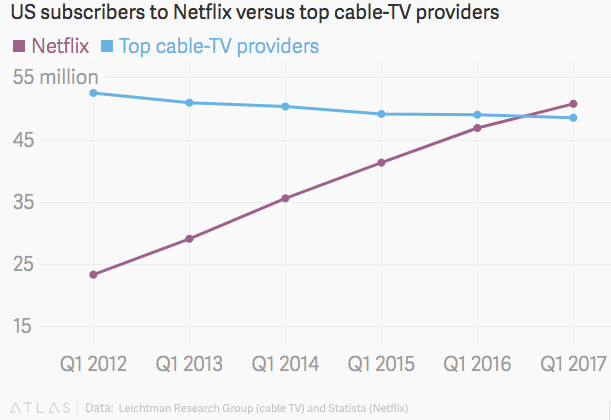 With more than 50 million US subscribers, Netflix has finally surpassed cable TV

It’s official: Netflix is no longer the future of TV, but very much TV as we now know it. Almost twenty years since Netflix was founded by Reed Hastings and Marc Randolph in August 1997, the entertainment giant’s steady rise over the past five years has seen it overtake cable by 2.3 million subscribers. At the end of March 2017, cable TV had a combined 48.6 million subscribers in the US, versus 50.9 million at Netflix, according to data (and an awesome chart) from Statista and Leichtman Research Group.

What's next? Is there another market that Netflix and its competitors, such as Amazon Prime, can disrupt?

The answer is yes: cinema. In its annual media outlook report, PwC has projected that by 2019 on-demand services, such as Netflix, Amazon Prime and Hulu, will overtake the US’s cinema industry.

In the second of this week's Cannes Lions interviews, VideoInk's Jocelyn Johnson chats with Bryn Mooser, co-Founder of RYOT Studios about RYOT's new life as part of OATH, The Smurfs in AR, Hollywood, branded documentaries, and about how exciting a time it is to be in this industry, from both a content and technology point of view. 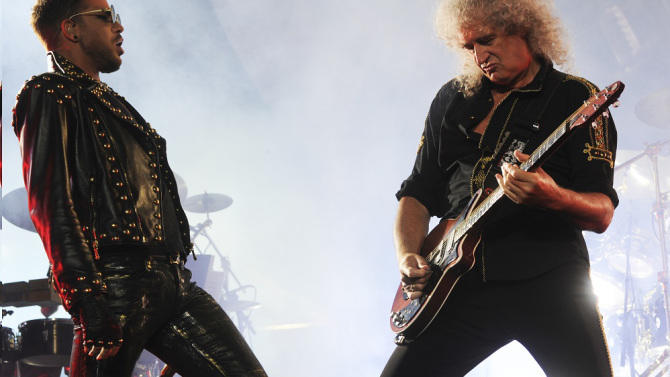 Beyond his audacious solos in Queen songs, people might also know Brian May for his insatiable interest in all things tech, from 3D to what he expects in the latest iPhone. Arguably, May has been the driving force behind some of Queen’s tech partnerships and endeavours, such as 3D books and music for video games.

Credited as “Project Instigator”, May is now turning his hand to VR. Queen and Adam Lambert will now offer fans a virtual reality concert experience. Teaming up with VRTGO, Universal Music Group’s VR platform, for “VR The Champions”, a 360-degree 3-D performance, the footage for which was filmed at Barcelona’s Palau Sant Jordi in May 2016.

So what’s next? Will more bands offer VR experiences as they did previously with recorded concerts on VHS and DVD? Or will live VR experiences, such as those offered at Coachella, dominate the market? Certainly, if Queen’s latest tech venture proves profitable and delivers a high-quality experience, other acts- as well as labels and promoters- might see it as a viable add-on experience for live music fans. 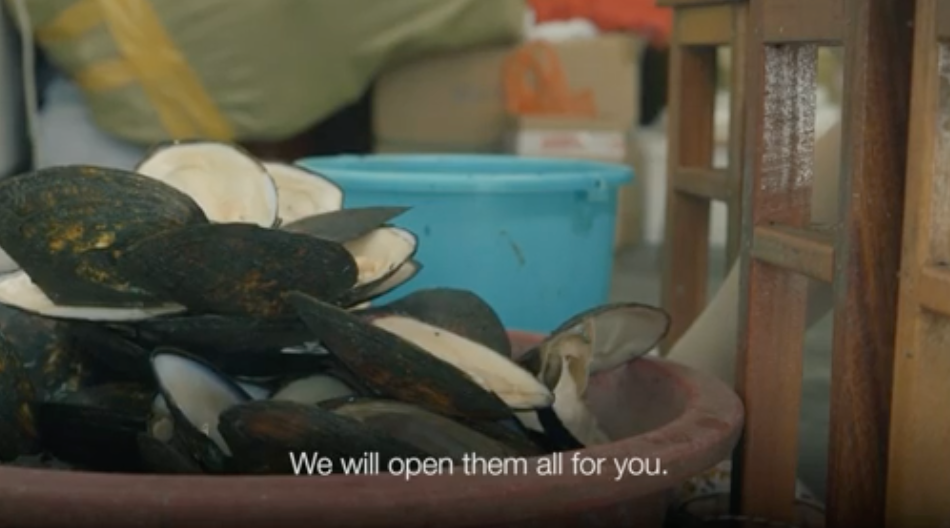 Pearl Bro and his mother, have cannily added a new revenue stream to their existing pearl harvesting business in a live stream from China that's both charming and lucrative.

They live stream a sort of 'shellfish unboxing lottery' to viewers who pay in advance for a specific shell to be opened, watching with the hope that it may contain a precious pearl.