Welcome to Issue 61 of Rerun by Axonista!

This week's top pick tells the story of Evan Spiegel, the 25 year old leading the monumental rise of Snapchat. Facebook continues to be the centre of attention with news organisations and games publishers working with live video or VR. YouTube is encouraging more video sharing with its new in-app chat. The Void is bringing a Ghostbusters VR experience to New York City. The BBC iPlayer will finally be subject to the UK TV licence fee and to round off your Friday, we bring you an awesome retro game to test your 80s knowledge. 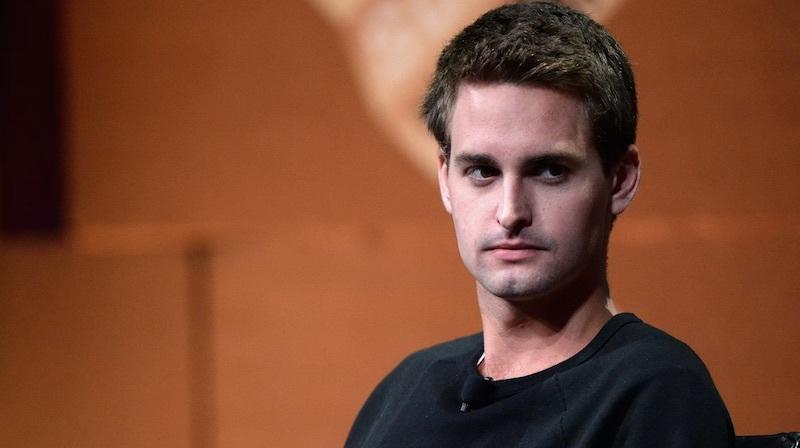 Recode kicked off their redesign this week with a massive profile on Evan Spiegel, CEO and co-founder of Snapchat. It's a great insight into how Snapchat operates and the mind behind the platform that has so far captured the attention of millennials while remaining a great mystery to everyone else. His own values can be seen reflected in Snapchat, namely the respect for privacy and the focus on expression over information.

"I often talk with people about the conflicts between technology companies and content companies. One of the biggest issues is that technology companies view movies, music and television as information. Directors, producers, musicians and actors view them as feelings, as expression. Not to be searched, sorted and viewed — but experienced." - Evan Spiegel

Smart TVs: A late convert on the good, the bad, and the lies

This is a great guide for those yet to make the move from regular to smart TVs. Ben Woods talks us through his purchase of a Samsung 4K model, and unlike typical reviews, this doesn’t just outline the general TV specs but considers how his viewing experience has benefited…or not. He breaks his review down into three sections: the good, the bad and ‘the lie.’

It’s an honest review and, while Woods’ takes exception to the claim that a smart TV will change your life, he admits that he wouldn’t switch back.

With all the new features announced every month, he might soon need an upgrade.

The much anticipated (and feared) UK government white paper on the proposal for the future of the BBC has been published. There’s some relief for the BBC with a commitment (for the time being) to the licence fee, but there might be cause for some concern.

The white paper revealed plans to close the loop that excluded the iPlayer from the licence fee, effectively allowing UK viewers to watch BBC content without paying. With youth-oriented channel BBC3 recently moving online only, this might have repercussions for the BBC’s youth audience who might be less inclined to pay £145.50 a year for the service.

This news follows the announcement a few days ago that the BBC will move half of its BBC3 operations out of London and together these might hint at some trouble ahead for the BBC's youth channels and services.

YouTube is beginning to roll out a new messaging feature in its mobile apps. Users will be able to share videos with friends and chat with them without leaving the app. It's designed to encourage more video sharing—something YouTube wants—while keeping viewers in YouTube and off rival platforms like Facebook and Snapchat.

The New York Times have really embraced Facebook Live Video, with a team of six full-time staff who have produced 90 videos over the past month. Leader of the team and 10 year NYT veteran Louise Story shared four things she's learned so far:

This is an interesting read from The Verge on the cinematic nature of the Uncharted series, the failed attempt at the Uncharted movie, and the rise and fall of big-budget, cinematic video games in general.

Uncharted 4 as a work of film is good, great even, and no less modern in tone and structure than what’s playing on television, let alone at a movie theater.

Many of Rerun's friends have purchased a Playstation 4 for the sole purpose of playing Uncharted 4, a testament to its rare success in an industry largely populated by multiplayer online games.

There's so much attention to character development in Uncharted that it's as much fun to hang out in the Uncharted world and listen to the dialogue between characters, or watch your friends play, as it is to play the game.

The world's largest video game publisher Activision is aiming to take eSports mainstream. In addition to broadcasting on Twitch, it's looking to Instagram and Facebook to reach new audiences. We've mentioned before on Rerun that eSports has a high barrier to entry, and Activision's plan to make eSports more accessible involves audience interaction and building up backstory on the players. We agree, telling the story around the players is how eSports will grow its audience. How long before eSports gets its own Conor McGregor or Ronda Rousey?

Facebook has an active 360 community group full of wonderful people who work with the medium all over the world. This blog post by Facebook is a great insight into the practices and standards that its partner USA TODAY has introduced in its newsrooms for 360 video. 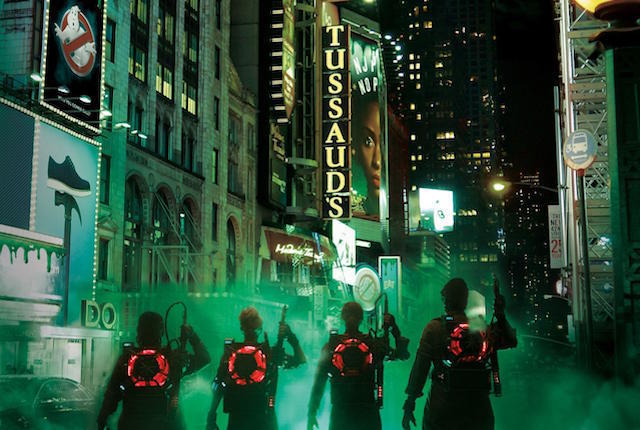 Before cinemas appeared in every town and city, they were screened in amusement parks and carnivals. Before television became a staple of every home, it was exhibited in World Fairs and expositions.

And before VR becomes ubiquitous, we'll see it popularised in theme parks and public entertainment venues like Madame Tussauds, which is hosting The Void's VR experience Ghostbusters: Dimensions from July this year. Visitors will get their own proton gun to chase down ghosts across New York city. Sign us up!

Bring on the retro! For those of you (like us) who remember the 80s, VHS and Betamax video tapes, this is a perfect Friday afternoon game.

Designed by the folks at Viens-la the game gives you just 90 seconds to identify as many 80s acting and TV show icons as possible as they emerge from fuzzy video tape images!