This week, we’re seeing subtle updates from major streaming services that could indicate the paths that they are taking to differentiate from one another as subscriber growth slows. Disney+ will reportedly test a lower-cost, ad-supported tier in the US market. Disney knows its way around the ad business from its experience with Hulu, and joins Discovery, NBCUniversal, Paramount, and WarnerMedia in adopting a dual revenue stream approach.

For its part, Netflix continues to execute on its interactive and gaming content strategy as a differentiator. Last week it announced plans to acquire Finland-based mobile game company Next Games for $72 million, its second major acquisition in the gaming space. CFO, Spencer Neumann, has said this week that Netflix has no plans - yet - to introduce an ad-supported tier. It has however increased its subscription fees with immediate effect in the UK and Ireland.

In an interesting expansion to its content strategy, Apple this week announced that it is dipping a toe into live sports, with the addition of exclusive rights to two live MLB “Friday Night Baseball” games per week in several countries including the U.S., Canada, Japan, and the UK. With this deal, Apple and MLB are planning to collaborate on bringing live baseball to the growing cohort of ‘cord-nevers’ as well as nurturing and growing international audiences.

We're excited to see how Netflix's vision for interactive content comes to fruition with the addition of mobile gaming skills and IP, and how Apple's step into live sports paves the way for making its video content interactive. 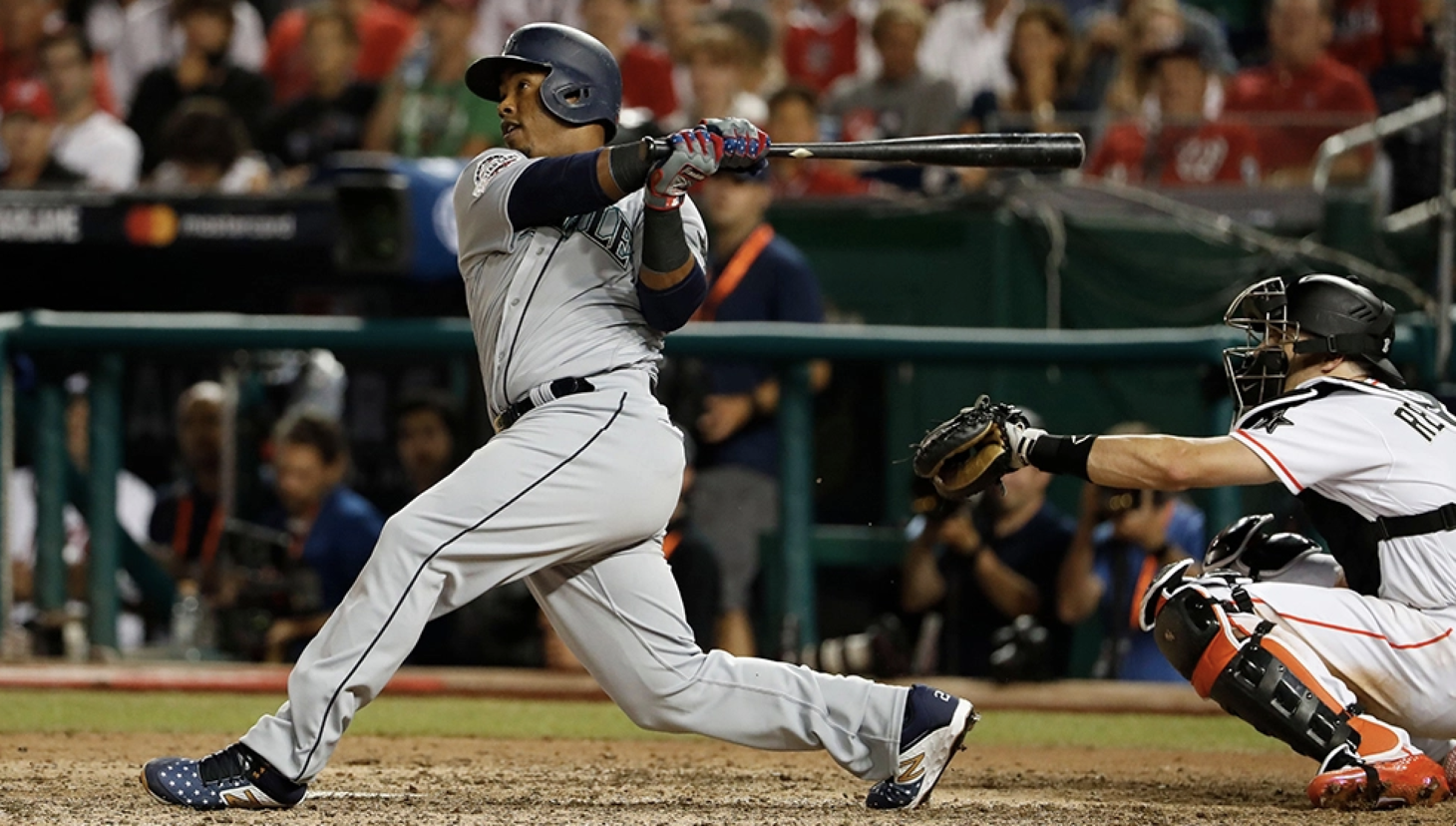 Will Netflix ever include an Ad-supported plan? 'never say never': CFO responds

Discovery passes 22m streaming subs on back of discovery+ growth

Gucci goes deeper into the metaverse for next NFT project 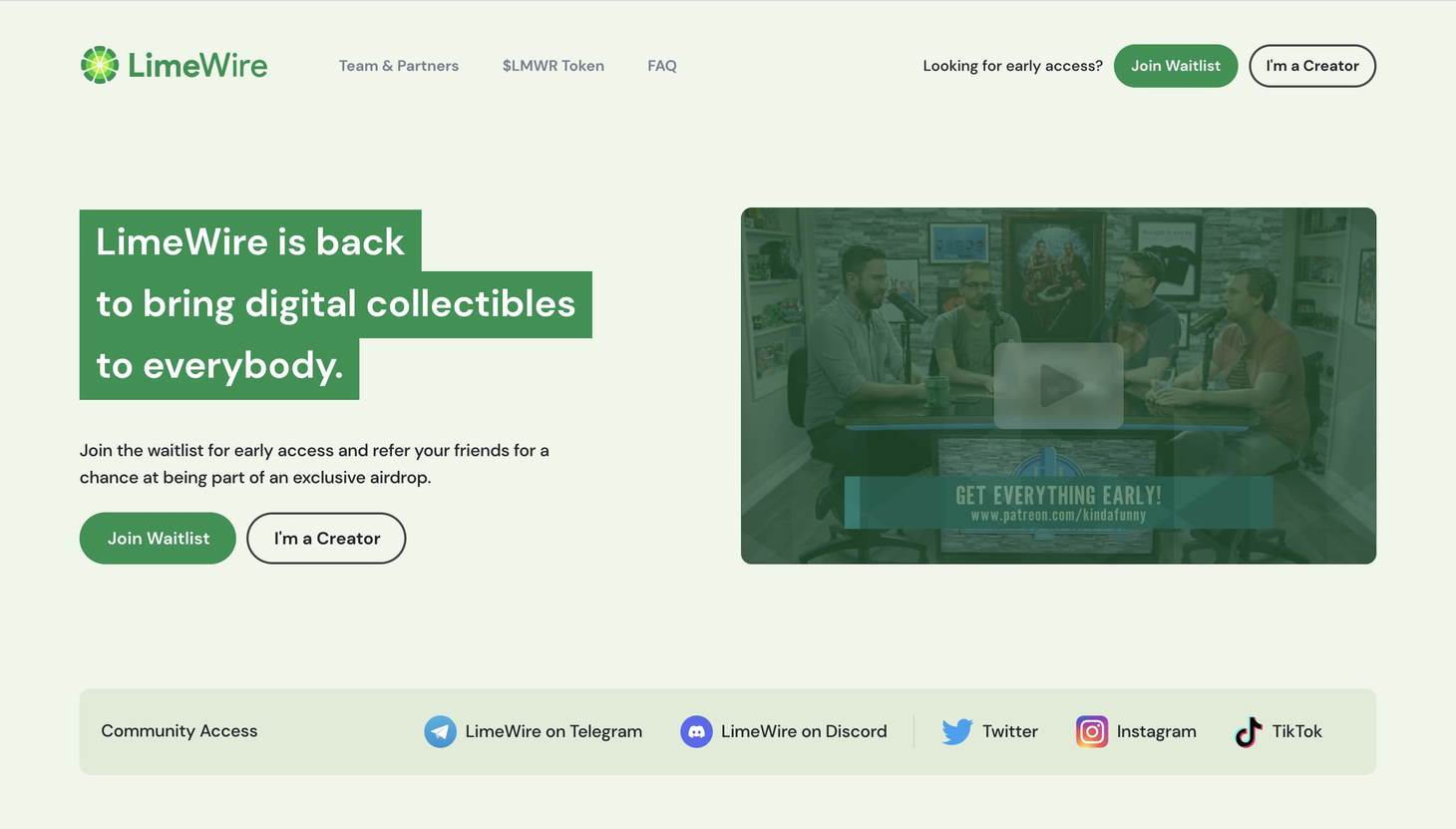 We are delighted to see Axonista's interactive video in this excellent new report by Enterprise Ireland on the Irish immersive media entertainment sector alongside great companies like WarDucks and Volograms!

Download the guide to read about companies who offer technology, create immersive digital experiences, and excel in the art of storytelling through animation, VR/AR projects, games and visual experiences.