This week has seen some notable investments in interactive and shoppable video technology by major companies, signalling to the market what we at Rerun have known all along - that interactive video is going to be a very big part of the future of both video streaming, and video commerce.

Global video platform Vimeo announced it has acquired interactive video company Wirewax, and will make Wirewax technology available to Vimeo customers, as part of its product offering. We’d like to take this opportunity to congratulate the team at Wirewax on this success. They’ve been part of the video tech ecosystem pushing interactive video forward for many years and the Axonista team wishes them all the best in their new home.

AMEX Ventures announced a strategic investment in Firework, a livestream shopping company, enabling AMEX to bring video commerce capability to its existing business and merchant customers as part of its portfolio of products. A smart move that has the added benefit of enabling lots more online transactions, presumably conducted via AMEX credit cards.

According to global head of AMEX Ventures, Harshul Sanghi, ‘Video is the next generation of the shopping experience’. And we couldn’t agree more! An opinion that is clearly shared by NBCU which this week unveiled its interactive livestream shopping plans for the holiday season, and also by Pinterest, which recently unveiled new its shoppable video site ‘Pinterest TV’.

Walmart, which has been experimenting for a long time with interactive and shoppable video also revealed its campaign for the holiday season. ‘Joy.Fully’ incorporates livestream shopping, shoppable recipe content in partnership with Pinterest, and an AR lens which enables shoppers to use their facial expressions to select the products that ‘spark joy’ for them. Marie Kondo must be so proud. 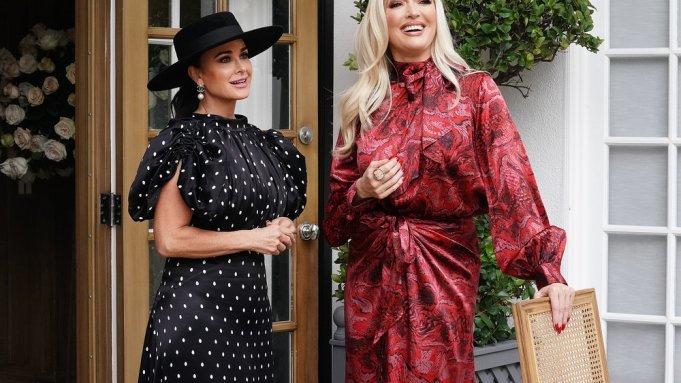 IMAX comes to the living room with Disney+

Walmart to use AR, shoppable content to connect brands with consumers

Nike quietly files virtual trademark. Is it entering the metaverse? 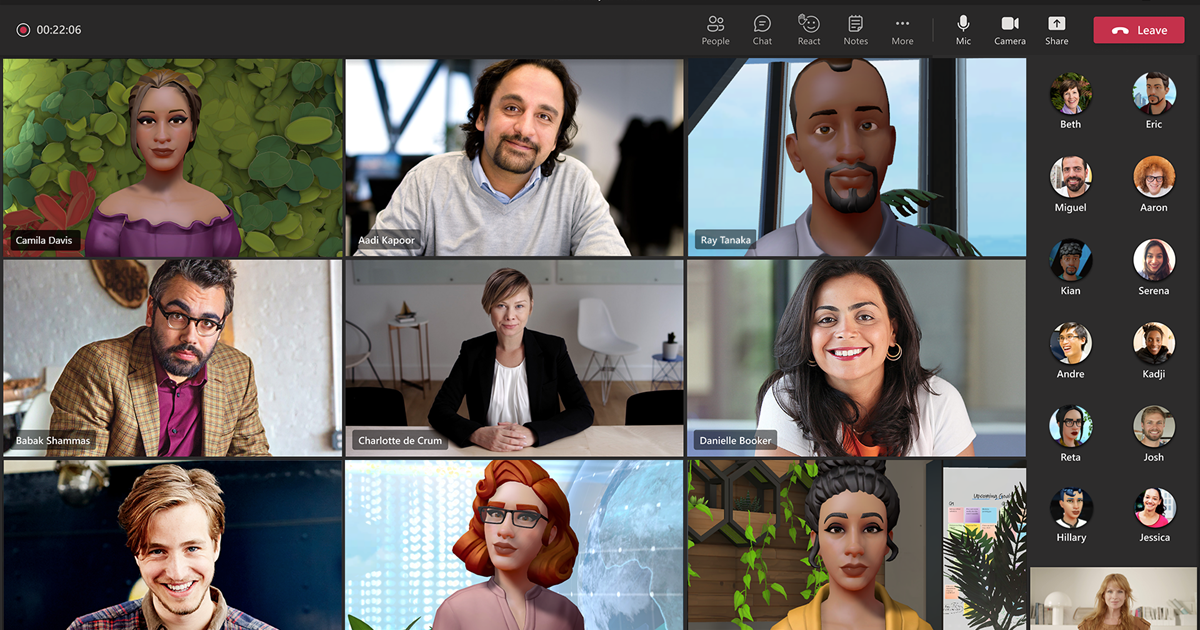 And you thought the Metaverse couldn't get any weirder? Hello Microsoft Teams! Mesh for Teams is designed to make online meetings more personal, engaging and fun, and bring the metaverse into your daily work calls with colleagues.