Squid Game is the latest Netflix series that has almost everyone hooked to their screens. The Korean series has already smashed Netflix's record of most-watched series of all time, drawing in a massive 142 million Netflix members in its first four weeks. It is estimated that it will generate around $900 million in value for the streaming platform!

We think it is great that global content is getting a bigger audience. The world has opened to different cultures, which provides us with exciting series and movies from all over the globe like Narcos and Money Heist that tell stories in unique ways.

This week, the popular discussion forum Reddit made an unexpected move into live original content. It teamed up with Adobe to air its livestream series PsBattles Live via its r/PsBattlesLive community. In the hour-long show, participants compete using their photoshop skills to edit images. Members of the community then vote for the winners. It's interesting to see this type of direction change for Reddit, which is cleverly using its existing userbase as an audience for original video content.

Some news that has surprised us is Facebook's announcement to rebrand itself from social media company to metaverse company. According to the latest headlines, a name change for Facebook is on the cards. While we don't yet know what that might be - (Metabook? Faceverse?) we do know Facebook is serious about its vision of the metaverse, and plans to hire 10,000 people across Europe over the next 5 years to help build it.

We'll be keeping an eye out for the rebrand! 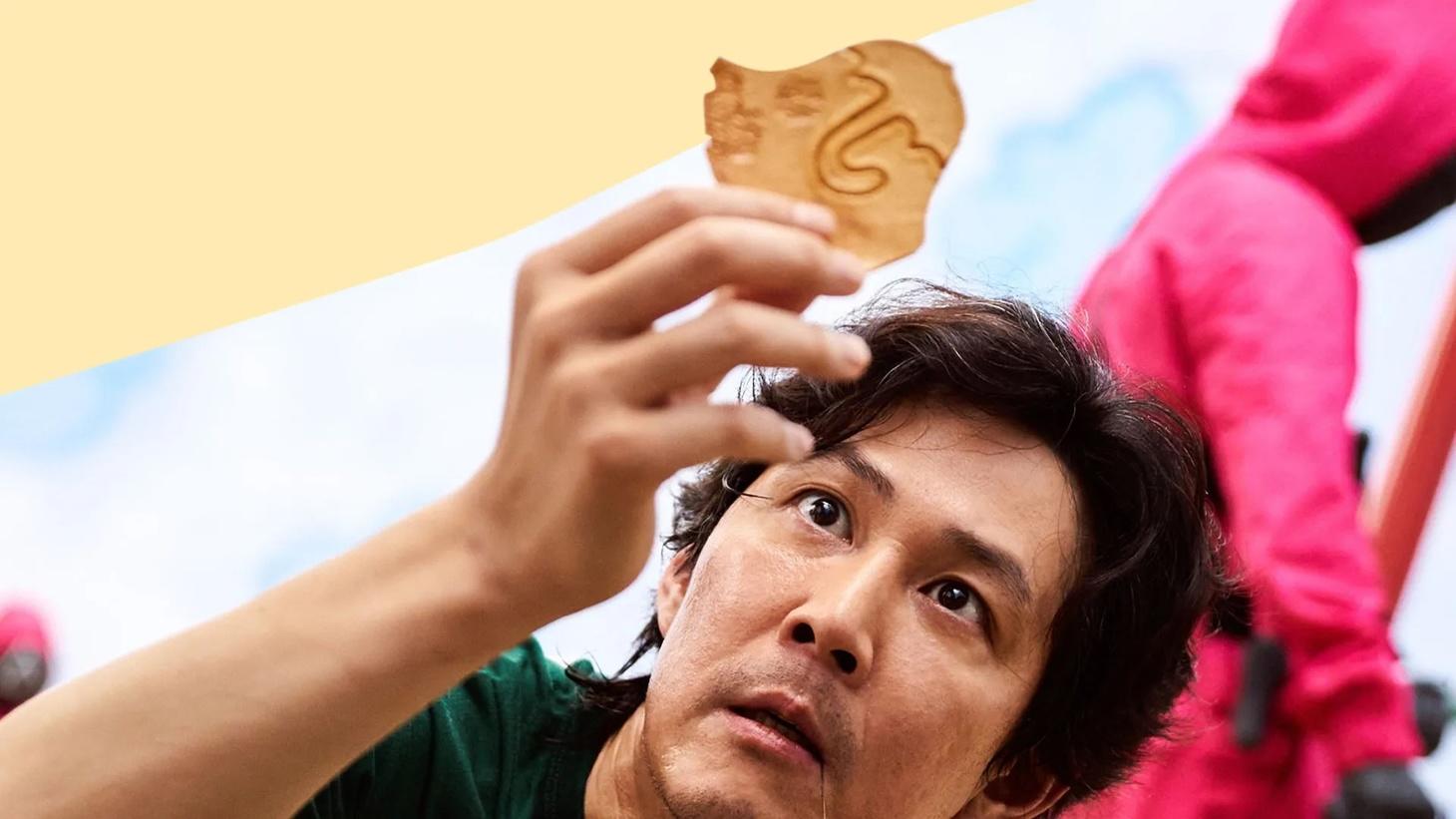 Squid Game worth US$900 million to Netflix

Facebook plans to change company name to focus on the metaverse

PayPal said to be exploring potential acquisition of Pinterest

The platform consists of 53 lots of culturally significant art from the vaults of 19 collectors like Paris Hilton and Steve Aoki. Users on the platform can bid and purchase NFTs using ETH, BTC, USDC or fiat currencies.