This week, we have not one, but two new headset announcements.

HTC has launched the Vive Flow, a lightweight VR device that seems to be more about watching video, and meditating in VR, and less about gaming. The second announcement is from Magic Leap, which has raised another $500M 🤯, and proposes to launch its second AR headset Magic Leap 2 early next year. This device will be targeted at enterprises, rather than at consumers.

Also this week, Instagram has taken a leaf out of the TV playbook and added some scheduling features to help its creators be more successful in building an audience for their live streams. The new functionality lets creators advertise live streams to followers up to 90 days in advance of going live. This is a smart move, as audience building is a difficult skill in a noisy platform like Instagram. We're looking forward to seeing how this evolves.

Our Top Pick this week is a story from The Hollywood Reporter, on the uncertain future of TV advertising. The TV ad market is still very lucrative, with live events and hit shows drawing the biggest audiences. With eyeballs moving to OTT, this audience is being split across lots of different platforms, and measurement companies like Nielsen are just not keeping up with the pace.

At Rerun, we think that TV networks looking to future proof themselves from an uncertain TV advertising market should look towards QVC and livestream shopping for inspiration. TV networks have already solved the difficult problem of building an audience, and they know how to produce entertaining television. Layering on a video commerce capability could turn an existing audience into shoppers, while keeping them within the TV network’s own ecosystem. We think this makes a lot of sense, and could go some way towards defending against the uncertain future of TV advertising.

TV ads in flux amid streaming and changing viewer habits

Unreal Engine has become a tool for fashion designers to construct and showcase their work, both inside and out of the gaming world. 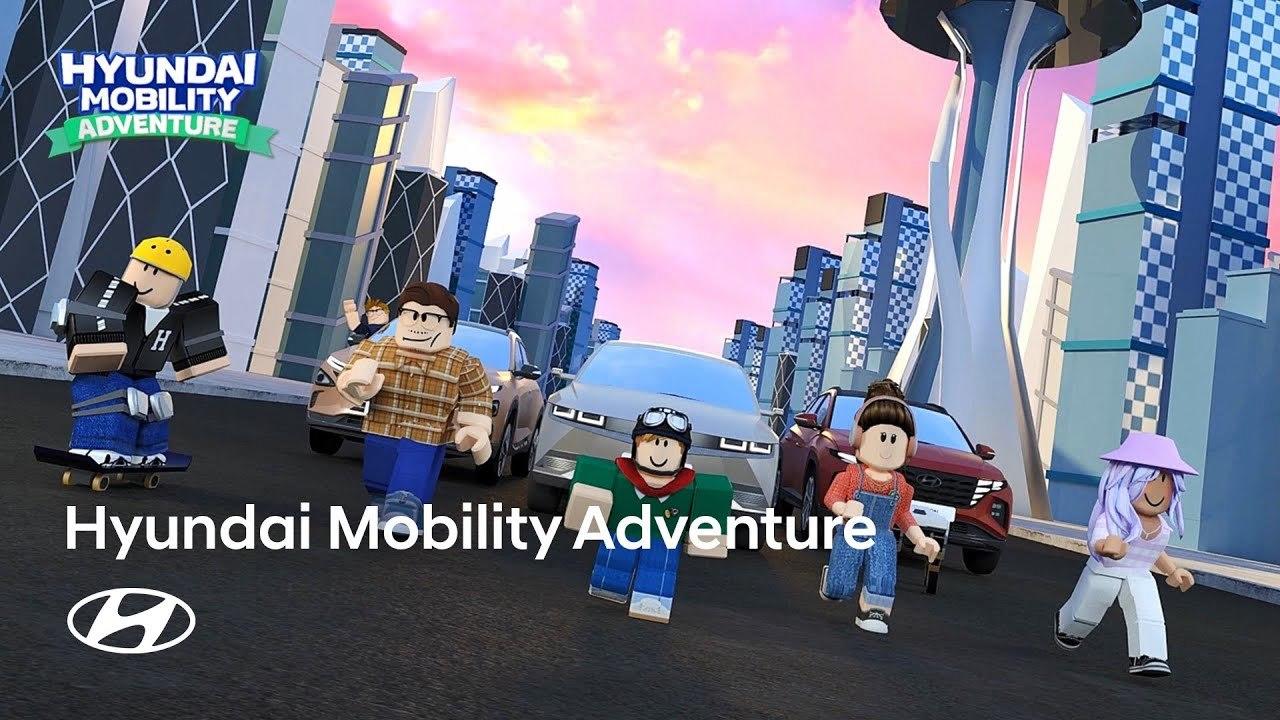 Yes, Hyundai is on Roblox. But why?

This advertisement for Hyundai's Mobility Adventure tells the story of a young boy who enters the metaverse and goes on an epic journey of adventures including test driving, buying, and washing a car, extinguishing a fire, and selling tacos from a truck. Cute Roblox characters aside, this seems like a very hard day's work!