For this week's hot-take, a thought on Spotify's ongoing battle to unseat Apple.

However, just as Google quickly outgrew 'don't be evil', perhaps a more forthright interpretation of Spotify's mission, reflecting its ascendance as one of the dominant market forces in all things audio, could be ‘total control of the earwaves’, or even more simply _'beat Apple'.

Over the last two years Spotify has invested heavily in original podcast content, and that bet is starting to pay off. According to market forecasts Spotify’s U.S. podcast listenership will surpass Apple Podcasts for the first time this year.

Now, the company is looking at dominating the live audio conversation market made popular by apps like Clubhouse. It has announced an acquisition of Betty Labs, the company behind the live sports audio app Locker Room. As most of the content on live audio apps is user-generated, this is a relatively low -cost way to capture more listeners, and continues to tip the balance of power away from record labels and more towards Spotify-owned content.

Not exactly evil, but if you're going to take on an adversary like Apple, it pays to be ambitious.

Where QVC Is Still Way Ahead Of Amazon

Why brands like Pepsi, Anheuser-Busch and others are creating TV shows 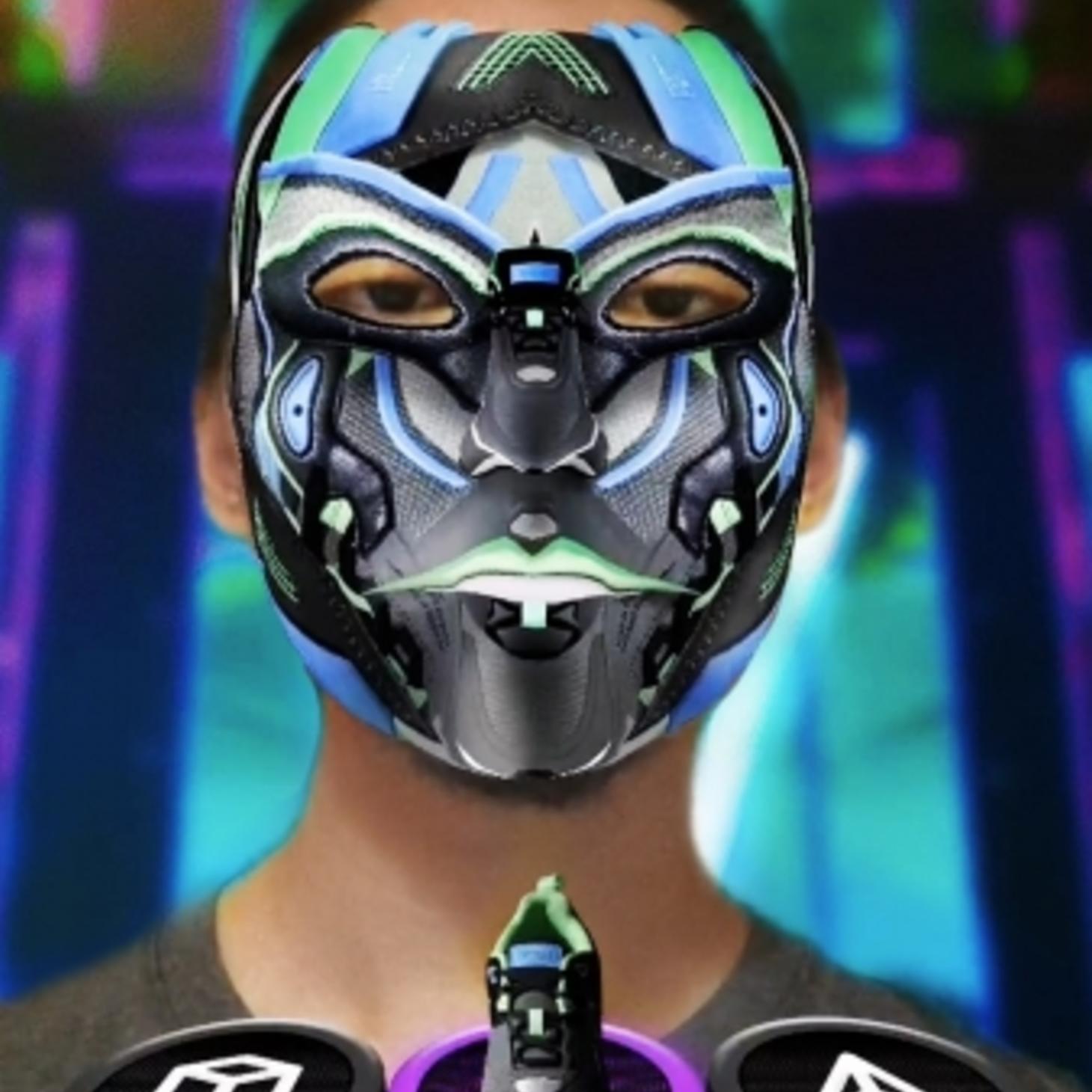 Puma is using interactive Instagram filters to raise awareness for its restyled PUMA Mirage Tech sneaker and to bring back EDM festivals that are currently unavailable due to the pandemic. Users in Singapore, Malaysia, and Indonesia will be able to create their own EDM track by shaking their heads.