It has been a tough week for the cinema industry. The rise of streaming apps was already having a significant impact on the sector and now, the pandemic has brought its own set of challenges.

In response to the stay-at-home restrictions, major movie premieres have been moved to next year. This includes the new James Bond movie No Time To Die which has been rescheduled to April 2021. COVID-19 strikes again.

This news has hugely impacted Cineworld which has temporarily closed its US and UK operations causing 45,000 people globally to lose their jobs.

Amongst the uncertainty, there are still good news stories about cinemas. The Irish Film Institute (IFI) has won the third annual Europa Cinemas' Innovation Prize, for their groundbreaking Access Film Initiative. The initiative makes cultural cinema accessible to audiences with disabilities through the inclusion of accessible screenings of new releases in the IFI monthly program.

The IFI Cinema has also come up with a novel way to keep audiences engaged until it can open its doors again. Its Name your seat fundraising campaign allows audience members to put their own name on a cinema seat, and show their appreciation for the IFI cinema. You can get your personalised seat here! 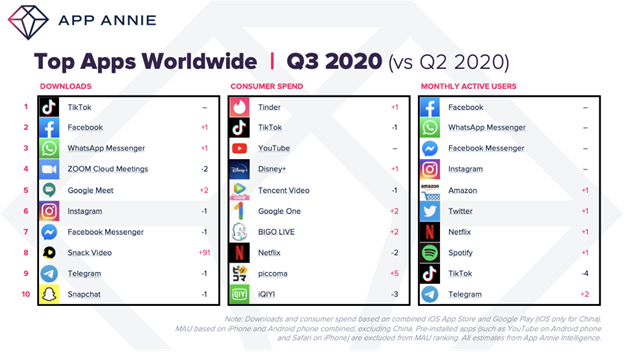 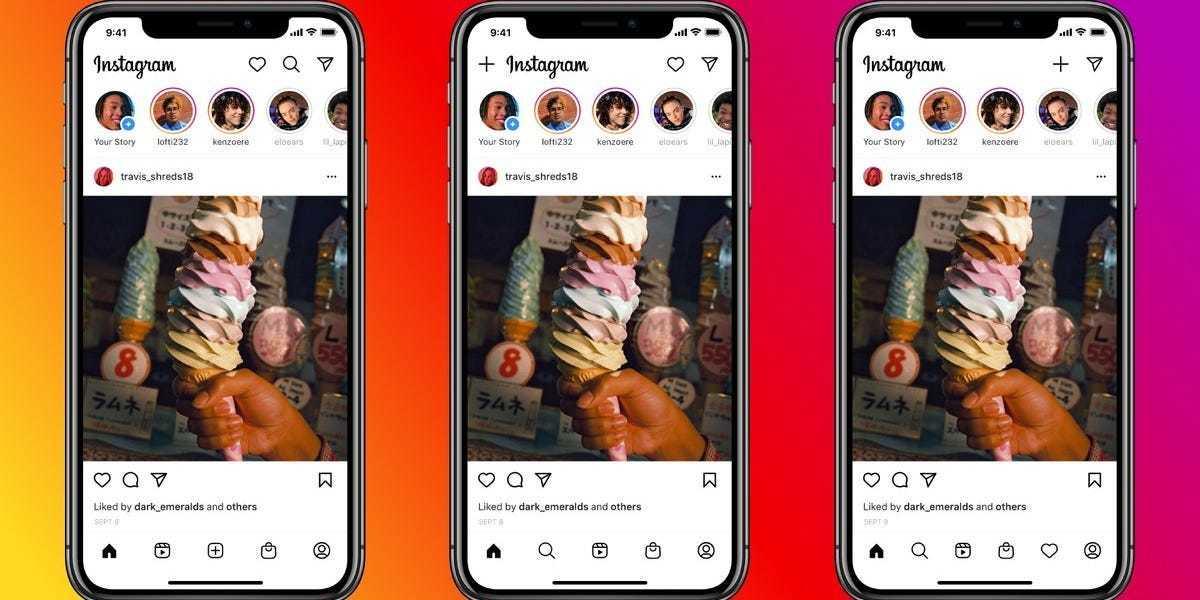 Instagram is bringing its Shopping feature to IGTV and Reels 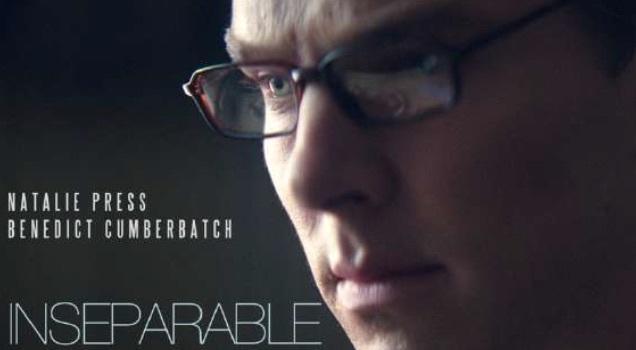 Introducing Soundtrack by Twitch: rights-cleared music for all Twitch creators 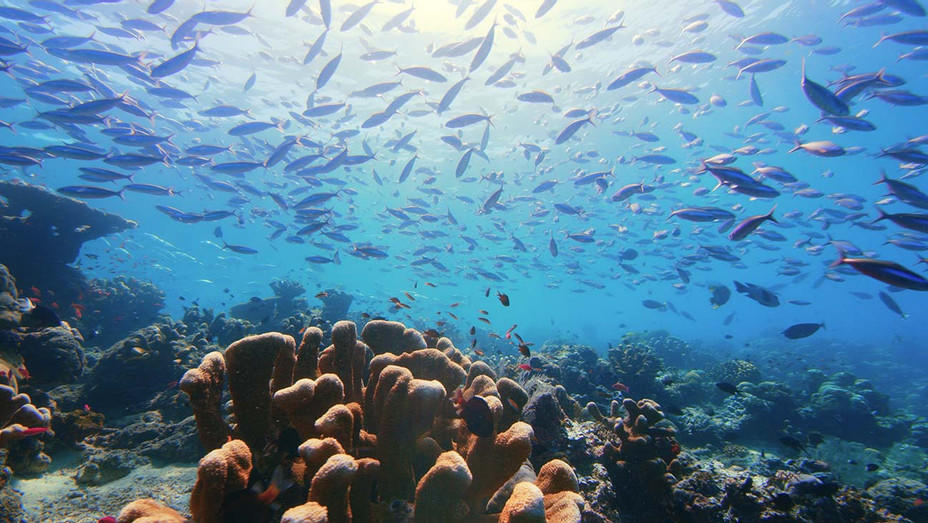 'A World of Calm' TV review

Sleep is coming to HBO Max. From the comfort of your bed (or couch) you can drift off listening to A World of Calm. Each 22 minute episode of HBO Max's relaxation series provides calmness, wonderful shots of forests and waterfalls, and the soothing voice of celebrities like Priyanka Chopra Jonas and Keanu Reeves lulling you to sleep.