Well. An eventful week! Apple acquired Next VR, and Spotify made a big move into podcasts with an exclusive Joe Rogan deal. Tiktok nabs a former Disney exec as its new CEO, and HBO Max still hasn't reached a distribution deal with Roku or Amazon.

Pinterest and Facebook both announced new shoppable features, and home shopping is having a moment, led by QVC which is leading the way in shoppable video on streaming platforms. Its Roku app now has more than 3 million installs. 🤯

Thousands turn to virtual economy to make money amid uncertainty

Video chat juries and the future of criminal justice 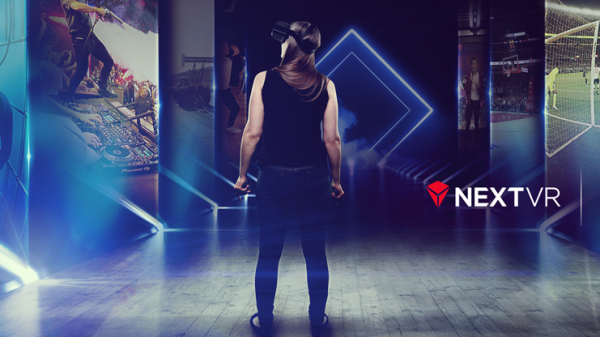 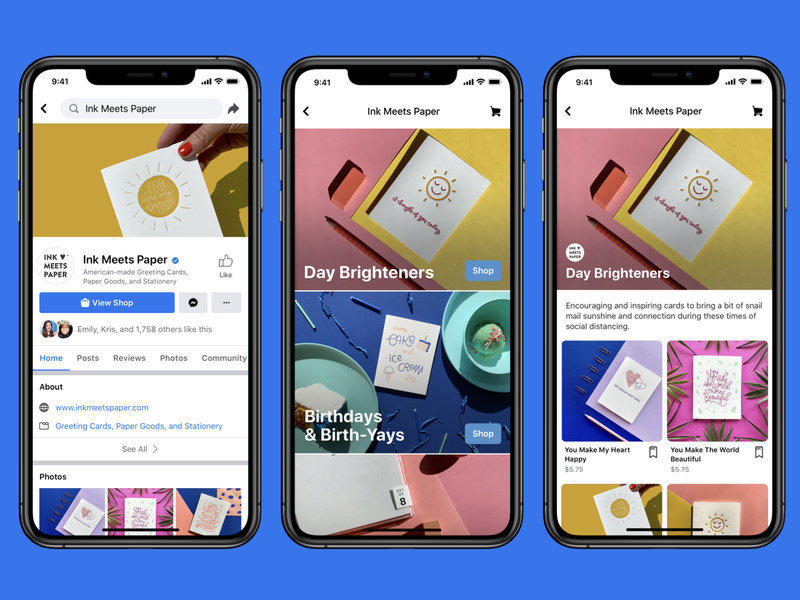 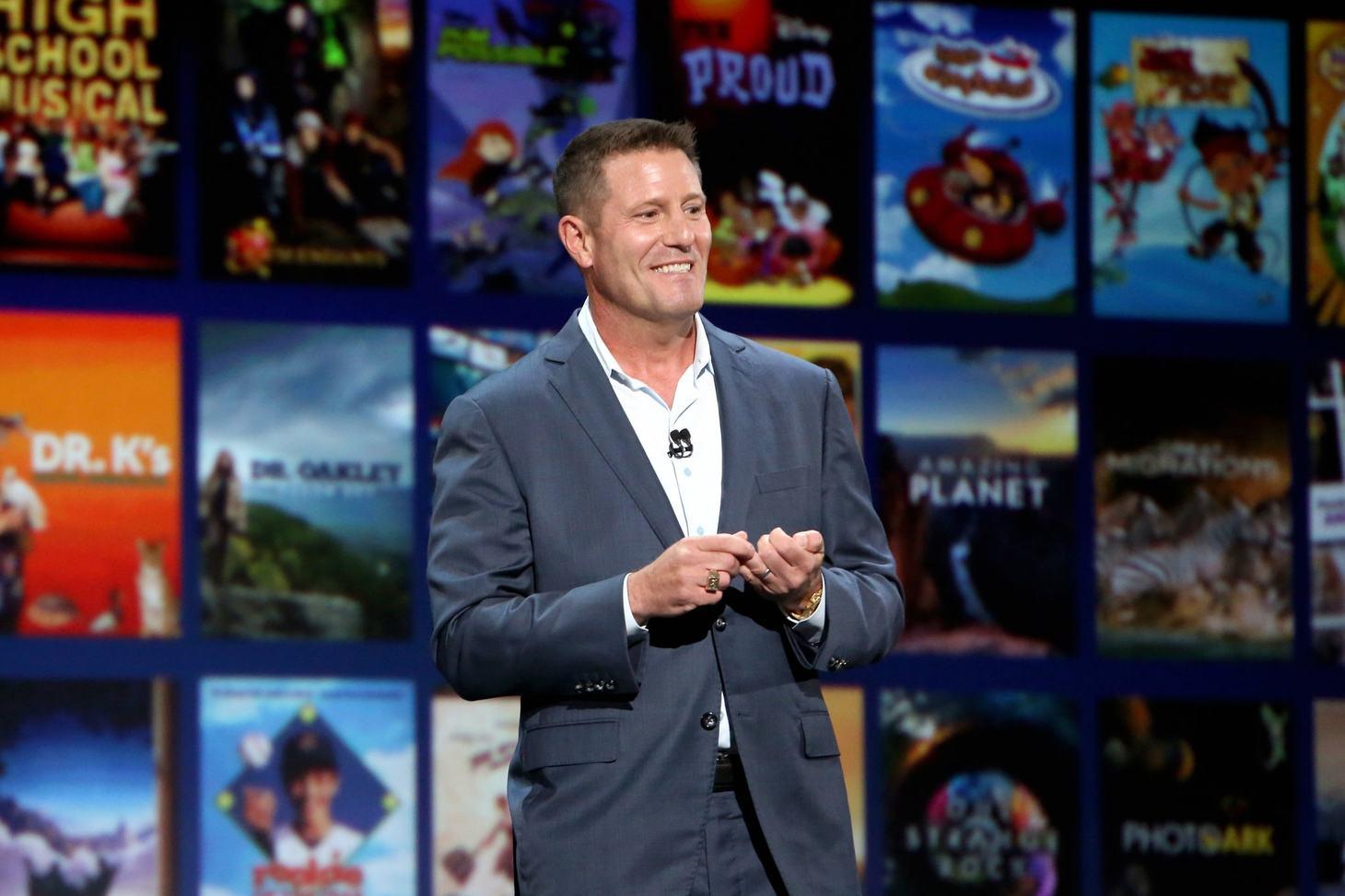 BBC Three could return as broadcast channel under proposals 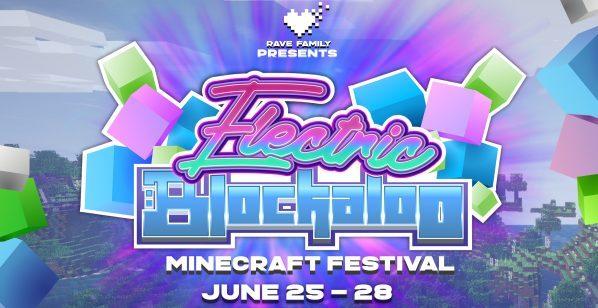 Gaming platforms are the new safe spaces to rave. Welcome to the OASIS.