According to this latest study from Roku, two million Americans have already cut the Pay TV cord in 2019. Roku predicts that about 60 million TV households will cut the cord over the next 5 years.

Against this backdrop, smart media companies are planning new distribution deals, and new formats, ready for the streaming era.

Our Top Pick this week is from The Food Network, which has launched a new subscription service, positioned as 'Peleton' for cooking. With live-streamed classes, a distribution deal with Amazon Echo, and a convenient shopping element - this is a new type of content that can be sold outside of existing cable deals.

It's a great example of the type of thinking that will win in the future of TV. Looking forward to seeing how audiences react to it! 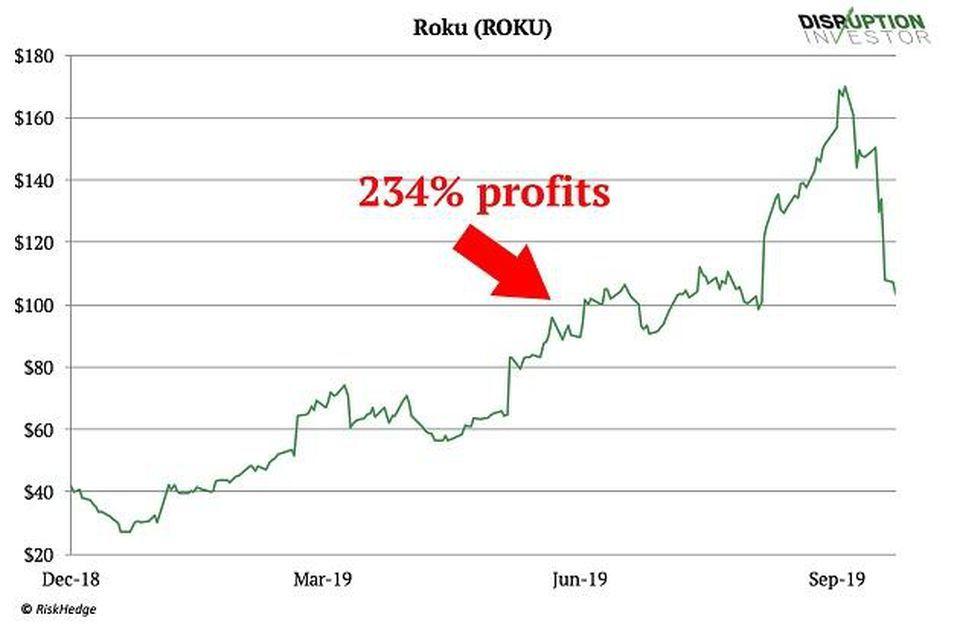 Women are leading Netflix into the streaming wars against Apple TV Plus, Disney Plus, HBO Max, and more

Firstly, let's wrap our minds around cars having exciting software updates. Then let's appreciate this piece of news from Tesla. At Rerun we see the addition of entertainment services to personal transport as the first step towards a future where cars become places we can adapt to our own creative endeavours.