Not doing so well in HQ? Here is a useful link to upskill your HQ IQ 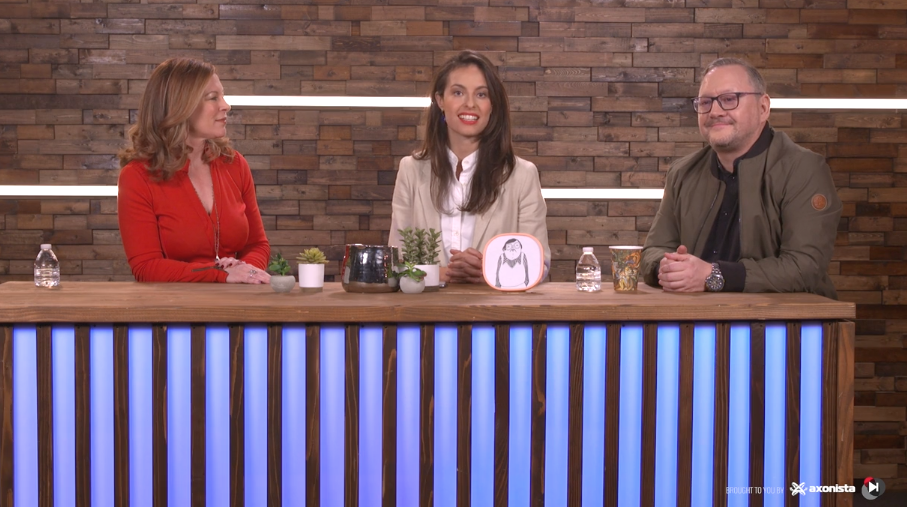 Over The Top - Interview with Russell Arons GM Machinima

'Be ready to adapt to where the audience is going'.

These are wise words for anyone launching a video brand on digital platforms. Our guest in the latest episode of Over the Top, is Russell Arons, GM of gamer entertainment network Machinima.

Russell talks with hosts Dermot and Jocelyn about the importance of being lazer-focused on the audience. And the power of viewer participation in gamer networks like Twitch.

'It's like replicating the live studio audience, but in a much broader, engaged way, than just sitting there applauding.'

We know you know about Mark Zuckerberg's testimony in front of the US congress. The substance of the questioning left us wanting more. But, how much can we expect when politicians clearly know very little about how Facebook works, or the tech industry in general?

We need to value digital literacy in the people we elect. That is, if we don’t want to have another Cambridge Analytica on our hands.

Tegna is bringing Snapchat content to its local news broadcasts

Historically, Snapchat has been a fairly closed platform. Over the past year though it's been opening its doors to the world, with the announcement of Snap Maps and now this partnership with Tegna and Tagboard. This will allow reporters at Tegna's local broadcast stations to easily view and incorporate public Snaps into their coverage.

“For us as a local broadcaster, because Snap is a mobile application and location is baked into the product, it’s actually a quite powerful tool for covering local news” - Adam Ostrow, Tegna’s chief digital officer

Snapchat is also testing e-commerce with some of its Discover partners. 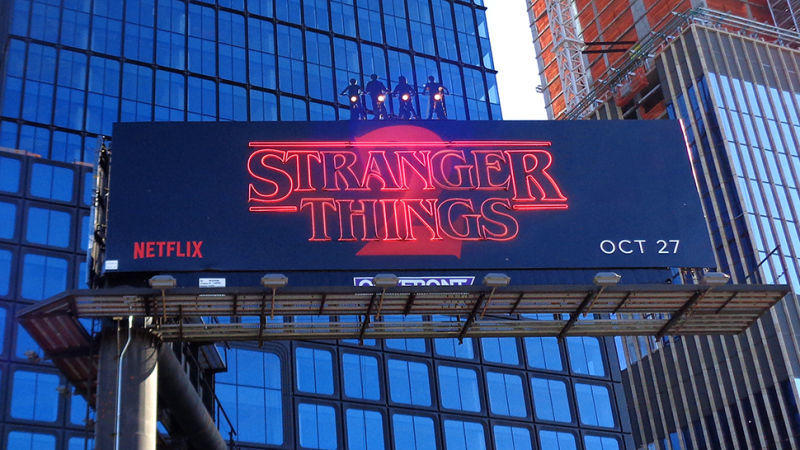 Netflix is going all in on winning eyeballs, wherever they may be.

A smart use of old-school advertising to help solve the content discovery 'what will I watch next?' question. With the secondary purpose of taking advertising real estate off the shelf for any upcoming Netflix competitors.

Although Netflix may garnered a first Oscar in March 2018, as a result of rule changes at the Festival de Cannes the streaming giant won't be taking home any gongs from the Côte d'Azur this year.

Whilst controversy at the Cannes Film Festival is about as uncommon as night following day, the enforcement of a rule surrounding theatrical screening at this year's festival looks to have drawn era-defining battle lines between the worlds of European art-house cinema and video-on-demand studios such as Netflix and Amazon.

Concerns expressed by French theatre owners that straight-to-streaming releases are negatively impacting the industry in France have resulted in Cannes imposing a ban on films without a theatrical release competing for prizes at the festival. Whilst Netflix could still have shown films out of competition it has chosen to withdraw altogether from the 2018 festival.

The fight for the future of TV and cinema is happening on the beaches of the French Riviera.

Why is Fortnite Battle Royale so wildly popular?

What makes the video game sensation ‘Fortnite Battle Royale’ such a massive hit?

Is it the attractive lack of a price tag? The family-friendly aesthetic, or because it's easy to play but difficult to dominate?

With a growing community of 3.4 million concurrent players, - creating video content daily - there is definitely something to be learned from Fortnite's success.

2.2 million people watched Dwayne “The Rock” Johnson co-host HQ this week. Both Dwayne and Scott did a great job. While making sure to get plugs in for the release of the movie "Rampage". After creating our own live video game app in Rerun HQ, we were wondering how they would fit The Rock on screen...now we know.