Happy Friday! Welcome to Issue 50 of Rerun, your weekly digest of digital storytelling, interactive media and the future of TV curated by Axonista.

In this week’s Top Pick, we have news that a new VR TV series, Invisible, is being produced by Jaunt VR firm, a company backed by Sky and Walt Disney, with top Hollywood production talent attached to the production.

Elsewhere, Mark Zuckerberg announced that, soon, all video content consumption will be video. So it’s no surprise that, in the articles this week, we see assertive efforts to enter the video content business by established prestige brands like Condé Nast, Warner Bros. and The Times. We’ve also got features on the exciting technologies that are helping to shape this video future, from 5G broadband to spectacular projection mapping.

We live in exciting times! A huge amount of creative talent has been attached to a new six part VR TV series to be released later this year. This has the potential to attract a new audience to VR, bringing it ever so closer to mainstream.

Set in modern day Manhattan, the show will expose the secrets of a prominent New York family, who have a supernatural gift that is passed through generations.

Gareth Capon, CEO of innovative social video company Graybo shares his thoughts on the rise of social video and the importance of mobile-first thinking for traditional broadcasters.

Mobile video is the fastest growth sector in the online video market and is set to overtake desktop and connected device viewing across all measures within the next two years.

This week saw yet more traditional publishers getting serious about digital video production. GQ Video was launched in the UK by the British men’s magazine. But rather than create behind-the-scenes catwalk footage, they're instead working with social media influencers to create original content that's more likely to resonate with a younger audience.

The new site’s first video series, entitled “The Luxury of Less” aired today with YouTube star and British GQ columnist Jim Chapman, who has his own YouTube subscriber base of over 2.5 million.

Also this week Time Inc. announced one of their magazines 'Golf Magazine' would be debuting a new video show called 'Golf Live', and that they had made a deal with ASN Ltd. to develop a Sports Illustrated sports broadcasting and digital network across Asia.

The Times to distribute its video content without paywall

The Times usually keeps all its news content behind a paywall. With parent organisation News Corp's acquisition of viral video company Unruly, it will distribute (most of) its video content free on other social platforms.

Given that The Times has maintained its paywall for so long, the distribution of video content outside of it is perhaps an acknowledgement of how news content now reaches audiences.

The new website says it will curate videos from other sources such as YouTube into 'live' channels and give viewers the ability to chat live.

Plenty of challenges ahead. First they have to have content worth talking about, then they have to amass a good enough audience that the live chat actually adds some value. At the moment their content isn't really good enough and it's spread out over too many channels, meaning the comments sections are ghost towns and the platform already feels empty. Maybe they should take a leaf from Periscope and only show comments as they appear, giving it a more 'live' feel, rather than that of a quiet YouTube clone.

It's nice that they show the channel timeline, but it appears interactive while it's actually not. The QYOU's apps, with an interactive timeline that allows viewers to skip forward and back in time, feels much more like the future of TV. 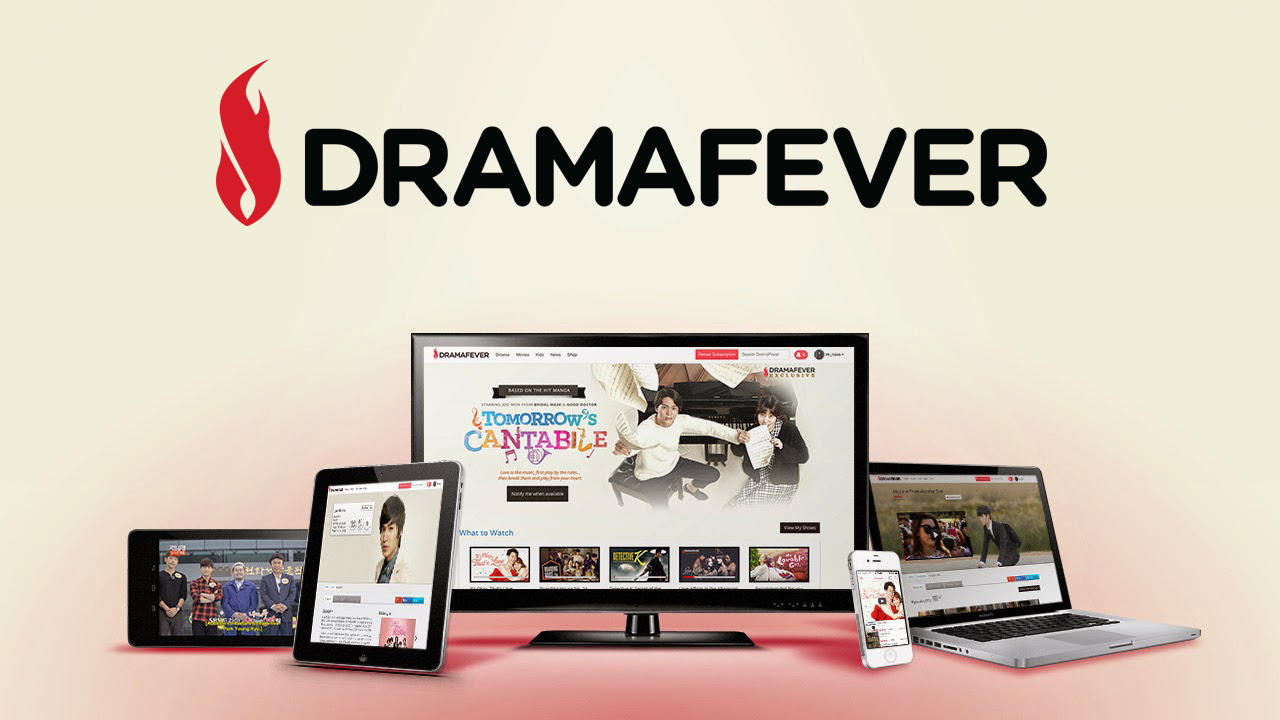 In another move that sees Warner Bros. target a global audience, it has acquired streaming and on demand service, DramaFever, which distributes Korean Film and TV shows.

Warner Bros. also recently acquired streaming solutions service iStreamPlanet and has now partnered with or acquired a number of content providers and distributors such as HBO Now and Hollywood VIP, and has announced that it sees OTT and SVOD as a way of getting closer to its audience.

It's only in its infancy yet, but it looks like even super-faster broadband could be on its way and, in this 5G future, we'll be downloading gigabytes in seconds. It could mean that 5G takes the place of cable internet, given the low latency and quick, sharp streaming it promises.

Truth Labs are a digital design studio based in Chicago who love to experiment with new technology. Their latest exploits involve the new Apple TV and projection mapping, using the Apple Remote as a way to control the visualisations on and around the TV screen in real-time.

It's a techy read, but here's the tl;dr. They used open web technology to get real-time access to the data coming from the Apple Remote, and used the (prohibited) web engine on the Apple TV to listen to it. They then took it to the next level and hooked up LED lighting and a projecter, all listening to the same feed of data coming from the remote.

Watching someone swing the remote around does call back memories of Wii Tennis, but we think you'll agree this looks a lot cooler!

When David met the titanosaur... in VR

David Attenborough reacts to watching himself present a giant dinosaur in VR for BBC Earth. Have we reached peak VR already?