Welcome to Issue 44 of Rerun, your weekly digest of digital storytelling, interactive media and the future of TV curated by Axonista.

This week's Top Pick is a great read about the effects that Netflix's globalisation will have on both the original and licensed content that appears on Netflix. They're in a quite a unique position now as a truly global TV and film service.

In two separate pieces, icons of filmmaking- Kevin Spacey and Werner Herzog- offer two very different views of VR. Where Herzog seems unsure of what to make of VR, Spacey, as always, champions any technology that expands storytelling possibilities.

Curious? Let's get straight to it!

Netflix isn’t made for the U.S. anymore—it’s for the whole world

As Netflix continues to broaden its reach, it will provide an experience that’s more Singapore than South Carolina.

With their recent announcement of expansion into 130 new countries, Netflix has become a truly global platform. This year onwards you'll start to see the effects of that in the original content they produce and the third party content that they licence. Last year saw a lot of Japanese animation, Korean film, and Bollywood film added, and of course the smash hit Narcos that was mostly in Spanish. Another Netflix Original, Sense8, was set in practically every corner of the world.

Netflix has to cater to their new markets, their entire business model is based on growing their subscriber base after all. But more importantly, they can now afford to produce and licence content that's outside the appeal of a local market like the U.S. For the content creators and for the viewers that is only a good thing, and for Netflix it's a key differentiator between them and their competition.

News that Al-Jazeera is to close its US cable channel might not have surprised many. The launch of a 'serious' news channel in an environment increasingly turned towards infotainment is listed as one among many of its shortcomings. As this article suggests, in the world of cable, it couldn't quite compete with CNN's lifestyle and entertainment-oriented fare. Now Al-Jazeera is set to focus on its online news operations. While some say that this is a better route to the US market, it would put it in competition with other, more lifestyle and pop culture focused, digital news sources like BuzzFeed. 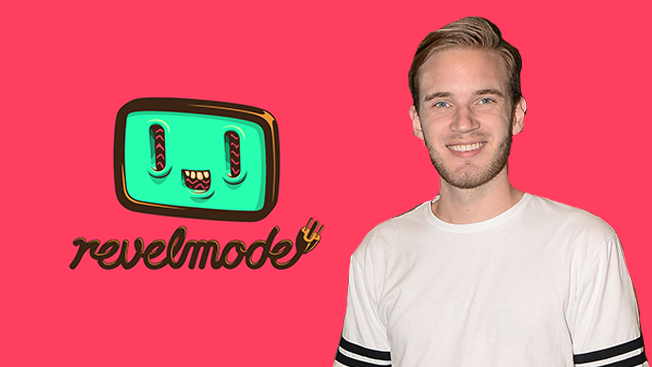 Disney is giving PewDiePie his own network

PewDiePie is kind of a big deal on YouTube, in fact he's the biggest deal. He's the most popular personality, his "Let's Play" series and video blogging have amassed over 41.5 million subscribers and almost 11 billion lifetime views. Over the past year he's been growing his brand outside of YouTube, and now he's starting his own network Revelmode, backed by Disney's Maker Studios.

Alongside PewDiePie, Revelmode will start off with eight other YouTube stars, who have 35.3 million subscribers and almost 10 billion views between them. They'll collaborate on content for YouTube, as well as focus on game development, commercial partnerships, merchandise and philanthropic programs. They've already announced Save the Children and Charity:Water as two of their charity collaborators.

In a year that will see increased competition from the likes of Facebook, this is a great coup for YouTube, as some of their most popular creators get together to create even more exclusive content for the platform.

This article from Digiday shows that much hyped video platform Vessel is finding it tough so far to attract viewers in volume. This is hot on the heels of last week's news about Yahoo Screen shutting down and Time Inc's The Daily Cut struggling to gain viewers.

Five creators, all speaking on the condition of anonymity, said their Vessel viewership and resulting revenue is negligible and the platform is merely a blip on their radars. One top creator with several million subscribers on YouTube is only seeing “thousands” of views per week on Vessel.

Of course, if there's any team with the pedigree to figure it out, it's Vessel's, so don't write them off just yet. YouTubes aren't made overnight. 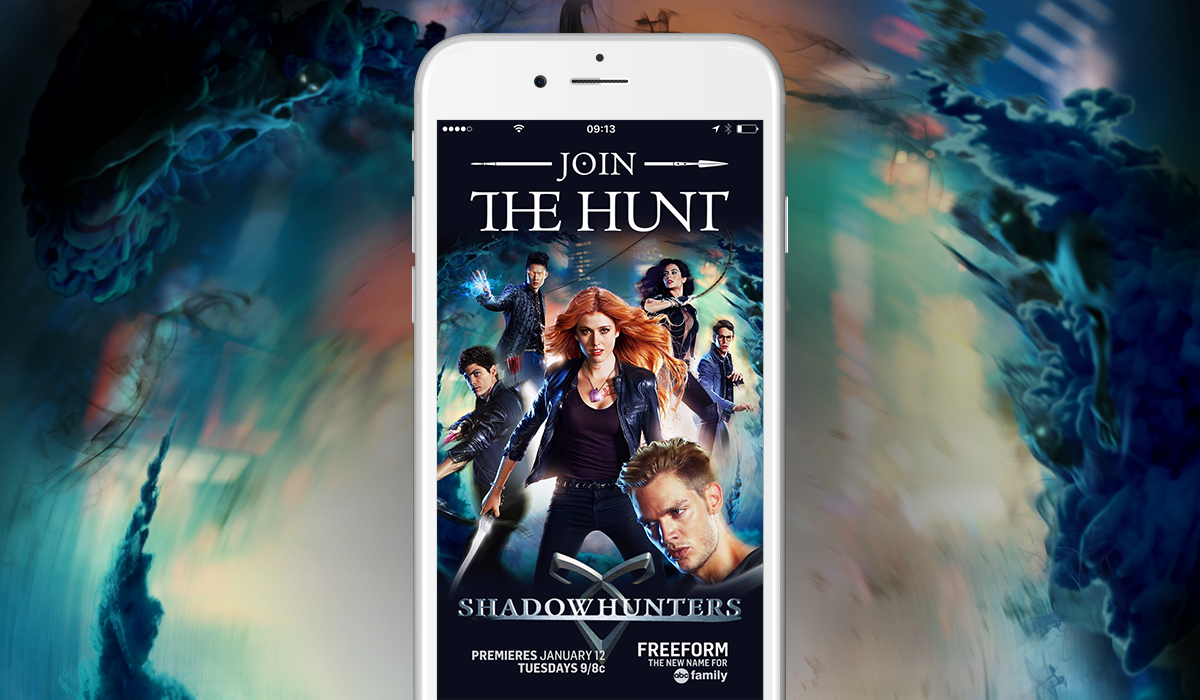 Gen-Z, The Founders, Post-Millennials: there are numerous names for those in the teen bracket so coveted by media-makers. A generation thought to be more selective and discerning in their route to content, TV channels and networks are working hard to win them over.

ABC had labelled this youth market 'becomers' and it is now working on attracting 'becomers' to its rebranded channel ABC Freeform (previously ABC Family). Freeform was launched this week with an accompanying mobile app and the premiere of Shadowhunters. President of Freeform, Tom Ascheim, notes that the relaunch aims at refocusing ABC on its digital operations in response, it seems, to the patterns of media consumption by youth audiences.

We hear a lot of new television terminology, especially phrases and concepts aimed at defining new patterns of viewing and consuming television. Showtime Network's president, David Nevins, has proposed one that, in many ways, accounts for the ways that people organise their content packages around a number of rather than a single overall subscription: this is cord cobbling.

Snapchat 101: learn to love the world’s most confusing social network

The Rerun team is split into two groups. Those who have effortlessly understood Snapchat from day 1, and those who signed up, panicked at the initial camera screen, and swiped feverishly in all directions to 'get out'. These two groups are distinctly Millennials vs Gen X.

In 2016, Snapchat is poised to jump this generation gap, so everyone needs to know how to use it.

Luckily enough, The Wall Street Journal's Joanna Stern has prepared a sort of Snapchat for Dummies, and it's a great read.

'House of Cards' star Kevin Spacey: VR will be a 'quantum leap forward for storytellers'

The always eloquent Kevin Spacey spoke a lot of sense about VR at the recent AT&T 2016 Developer Summit, as reported by Geekwire's editor John Cook. Mr Spacey highlights the power of VR to break down barriers between the storyteller and the audience.

Following on from last week's reference to The Martian VR in Rerun, here's more on the interest of filmmakers in VR, with many thanks to Shane McHugh for pointing us towards the always fun, poetic ramblings of Werner Herzog.

While never shy of new technologies (having made one film in 3-D and a recent one about the Internet), he tends towards scepticism of the role of VR in filmmaking. Nonetheless, it will be, as always, intriguing to see what he makes with it.

The investment by Alton Towers is, perhaps, interesting because it suggests that- following the decline in attendance due to a serious accident last year- it sees the VR ride as the best commercial solution to declining theme park attendance.

SpongeBob SquarePants to feature in football highlights show for children

What do you get when you mix Nickelodeon characters with Channel 5's Football League highlights?

A Saturday morning football highlights show for kids called Nick Kicks starring SpongeBob SquarePants! Team Rerun gives this mashup between original kids programming and sports two thumbs up. We can't wait to see SpongeBob take on club mascots in weekly challenges. This is the Snapchat of television and a genius move by Viacom to breathe longevity into football highlights.