This week Disney+ announced that it surpassed its four-year subscriber target in just 14 months! The streaming service which launched in October 2019, ended Q1 2021 with an impressive 94.9 million subscribers globally - a jump from the 86 million subscribers it had reached in December 2020. The increase of subscribers came from holiday streaming of popular titles such as Pixar’s Soul and the final episodes of The Mandalorian’s second season.

Also this week, Youtube announced that it will launch its version of TikTok, YouTube Shorts in the US in March. The short-form video platform first launched in India in September 2020 after the popular TikTok app was banned there.

Many brands continue to embrace digital platforms to carry out business activities during the pandemic. As London Fashion week moves online, it's partnering with_Joor_ a digital platform for wholesale management, to provide a virtual showroom to retail buyers. 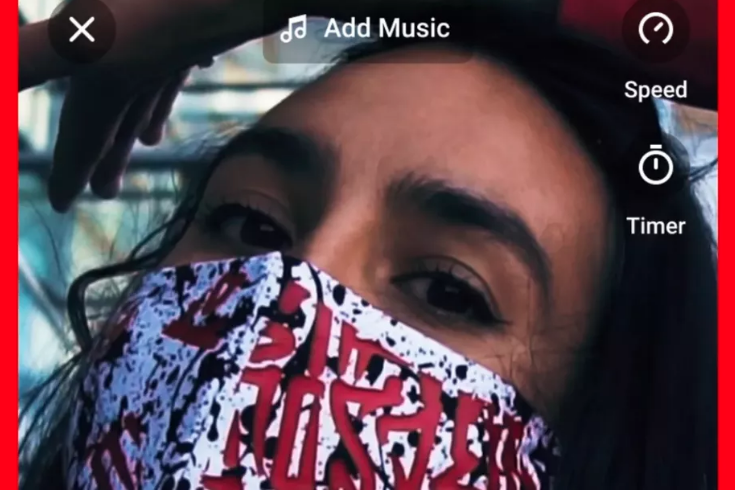 YouTube Shorts beta will launch in the United States in March 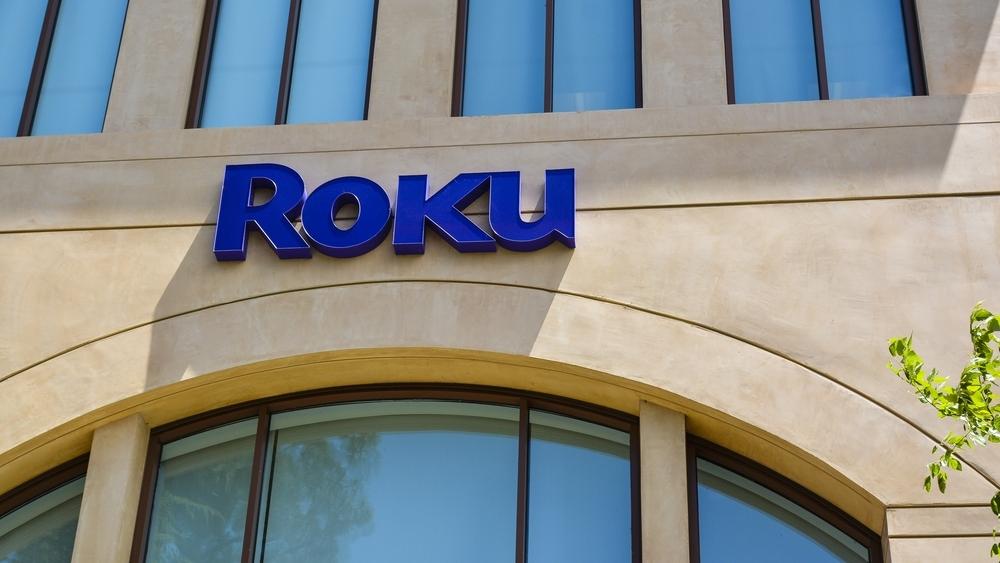 The podcast wars will come down to ad tech, not exclusive content

BritBox to launch in South Africa in 2021

The BBC has reported that the return of the iconic character Tracy Beaker to its screens has set a record-breaking audience for the CBBC iPlayer. It was streamed 2.1 million times in its first three days. Tracy Beaker was a popular children's show on CBBC in 2002, and it followed the story of the titular character who lived in a foster home. The character returns as an adult in My Mum Tracy Beaker, much to the delight of many of the show's fans, who are now in their 20s.

Fans were even more excited when they found out that actress Dani Harmer was returning to play Tracy.