Happy Friday - so much for a quiet summer!

This week's big industry headline is Fortnite vs Apple and Google. Fortnite has hit them both with a lawsuit that challenges how the tech giants run, and monetise their app stores.

For some time, app developers have been unhappy about handing over 30% of revenue generated through Apple's App Store. This includes in-app and in-game purchases. Little has happened to change this situation. Until - maybe, now.

This week, Epic Games unveiled a payment system for in-app purchases that bypassed Apple's store, (and that lucrative 30% revenue share). Apple promptly responded by kicking Fortnite off its platforms.

In an epic response that mimicked Apple's famous 1984 ad, Fortnite reacted with a call to action on Twitter appealing to fans of the game to help them #FreeFortnite. The tweet linked to a site addressing Fortnite fans in which they refer to Apple as keeping prices high so they can collect 30% of your payments, and blocking Fortnite in order to prevent Epic from passing on the savings from direct payments to you!

Fortnite then launched an anti-trust lawsuit against Apple, and Google (which also removed the game from its Play Store).

In the lawsuit, Epic Games said 'Apple has become what it once railed against: the behemoth seeking to control markets, block competition, and stifle innovation.' 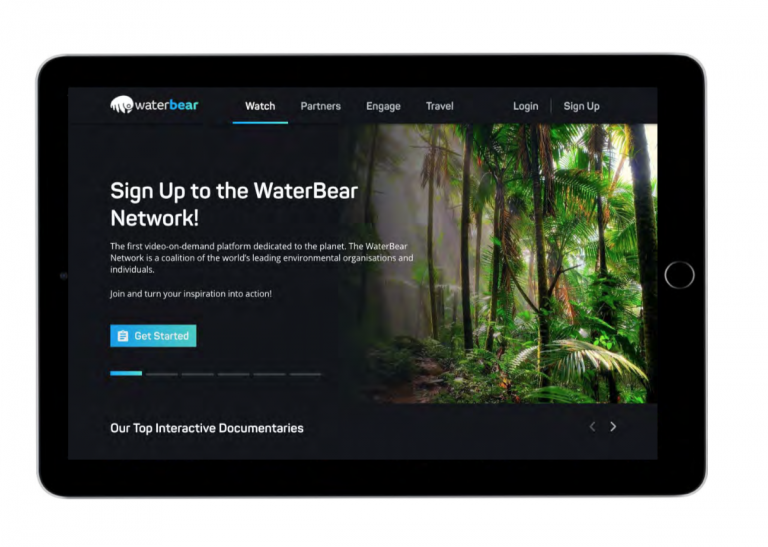 Disney just ended the 20th Century Fox brand, one of the most storied names in entertainment

In a move that's completely on brand for 2020, Disney has rebranded the famous TV studio 20th Century Fox Television to the simpler 20th Television, which quite frankly, doesn't have the same ring to it.