Happy Friday! Welcome to Issue 26 of Rerun, your weekly digest of digital storytelling, interactive media and the future of TV curated by Axonista.

In our Top Pick this week a report by Flurry (mobile analytics owned by Yahoo) shows mobile is indeed the future of media. We also look at the impact that live streaming apps are having on breaking news stories, what Apple's plans for TV may be, what the future holds for content creators, an interactive cinema experience, YouTube Gaming, and much much more! It's a whopper issue, let's get straight to it!

How we use our phones is changing in a big way, here’s the data that proves it

If you're still not convinced that TV is now mobile, here are some more charts that prove it. A report by Flurry (mobile analytics owned by Yahoo) has some staggering numbers that show mobile is the future of media.

“OMG I can’t ever unsee that”: What happened when the aftermath of the Bangkok bomb blast was streamed live on Periscope

Questioning the impact that reality and truth have on audiences versus censored reporting, Eye Witness Media take a look at the live Periscope streams from the Bangkok bombing. The comments on the live stream reveal the self conflict each viewer is faced with when watching a live broadcast that contains un-edited, un-censored disturbing graphic imagery.

It is clear from the viewer comments that the raw footage from the Periscope broadcast was unsettling, regardless of the individual's preference toward traditional journalism and 'the future of reporting', as one user deemed it.

On Wednesday, Network TV station WDBJ and its audience were faced with devastating footage of their two reporters being shot live on air, and completely out of their control.

Whatever the medium, and regardless of the reporter's skill, live broadcasting is unpredictable.

The economics of video bundles make them too attractive to ever go away completely. Apple are currently in the best position to dislodge the traditional big bundle, because they already have a potential subscriber reach that’s equivalent, bigger even. Their plan could well be a leaner, more mobile-friendly bundle, that embraces discovery and curation. The best of cable mixed with the best of the new mobile-era.

Mobile will determine not just television's future, but also video's future. Any company or producer that thinks otherwise will likely be left behind to fight over legacy remnants of a bygone era.

If the plan doesn’t work, either someone else will have to try or else there will be a long slow painful deterioration in the big bundle TV offerings as budgets for content get squeezed by falling subscription numbers.

The future for artists and celebrities (and YouTubers) is direct intimacy

With advancements in streaming technology and apps, YouTube and other independent content creators have been building audiences comparable to premium TV shows through their ability to directly connect in realtime with fans.

As adoring and financially supportive as fans can be, they are also a very savvy bunch with high expectations of authenticity, and they will revolt when that authenticity is challenged. 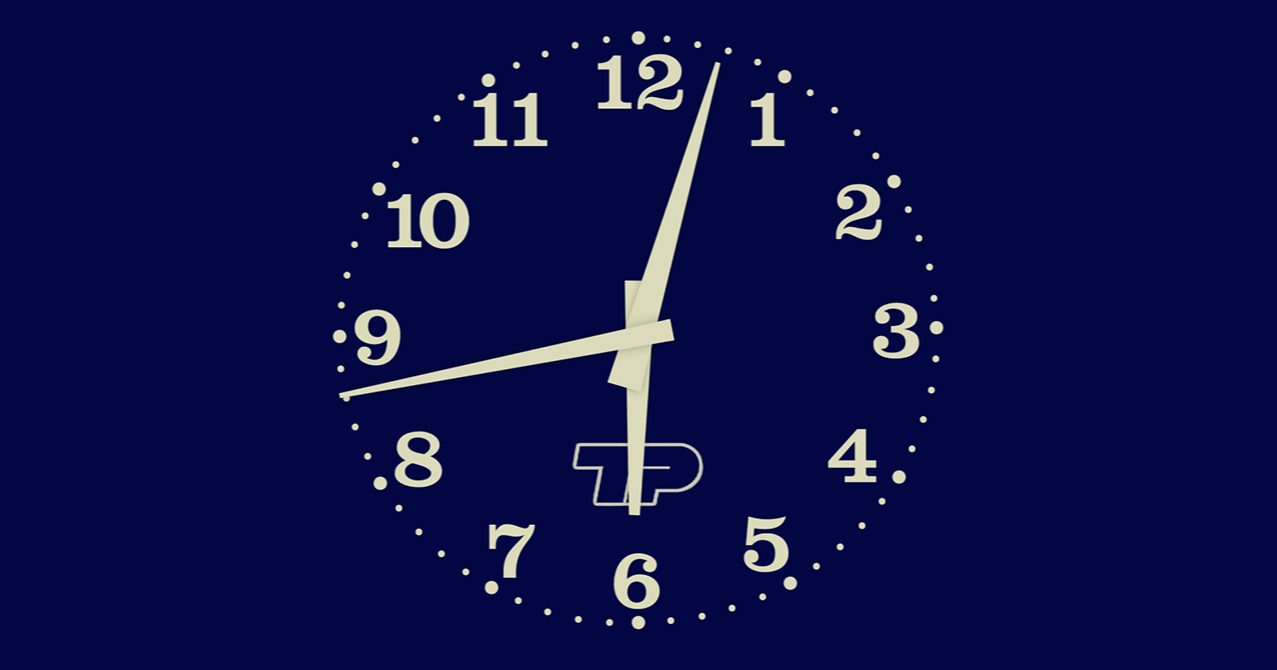 The rectangle behind you: The movie premiere

A few weeks ago, Marcin Wichary rented a movie theatre in San Francisco and invited friends to watch a classic ’80s Polish TV show that he re-edited into a 2½-hour movie.

The evening's entertainment included pre-feature music videos, the feature itself, with English subtitles, along with an intermission. In a stroke of brilliance, Wichary built the entire visual presentation as a slide deck, in HTML, which he played out using full-screen Safari from his MacBook, connected to the theatre's projector.

We just loved the thought process behind this and the attention to detail in ensuring a trouble-free presentation. The whole thing is a wonderful collision of everyday technology for small screen interactive presentations and the fully immersive cinema viewing experience.

Most of all, we loved that Wichary's endeavour has given us a really great idea for an Axonista Lab Day using some of our own tech to drive the experience ... watch this space !

It's no secret anymore that there's a massive audience of people interested in eSports and watching other people play video games. Twitch.tv has already seen huge success, bought by Amazon for $1bn and streaming 26 billion minutes of video to an audience of around 51 million people in March of this year alone.

Up until now Twitch has been largely uncontested, but now Google has entered the ring with a new version of YouTube designed specially for gaming. It's drastically different from the 'normal' version of YouTube, and well worth checking out. It remains to be seen if they can attract broadcasters away from Twitch, given the lack of monetisation options like subscriptions, which are a huge part of Twitch's appeal.

Joseph Gordon-Levitt is well known for his acting in and, more recently, directing Hollywood blockbusters. However, the multi-talented star is also the driving force behind a global collaborative artistic collective, hitRECord, now the subject of their own TV show.

Joseph set up the hitRECord online community with his brother Dan In 2005 to allow artists and musicians collaborate and remix each other's work to produce short films and books. All contributors receive a payment for work published or sold in their online store. Sadly Dan passed away in 2010. Despite the loss of one of its founding members, over the past 10 years hitRECord has grown from a small online community screening short films at Sundance, to a primetime TV Show and an online store.

Each show episode has an underlying theme and consists of songs, sketches and music made collaboratively by the community. The result is a TV show, featuring entirely user generated content, a pretty unique and challenging concept for primetime TV. To participate in upcoming seasons, just hit record.

If VR is going to become a business, we might need to rethink the living room

Star Trek may have been the inspiration behind many wonderful advancements in technology that we take for granted, such as mobile phones and iPads. While we're still waiting for tricorders and food replicators to hit the market, the oncoming mass adoption of VR means it's time for the Holodeck to become a reality.

The Holodeck is a wonderful plot device that allows Star Trek characters to enter any place, time or piece of fiction, from the confines of their spaceship. What are the practical considerations that must be considered for our own VR entertainment rooms? At the very least we must be free to wander and play without tripping over furniture, and avoid any VR characters intent on causing mischief by escaping into our living rooms.

Take a tour of the UAE’s fantastical, futuristic TV sets

Chilean photographer, Jamie Puebla documents the futuristic sets from TV shows in United Arab Emirates, in his series TV. The set designs are a vision of the future that maintain an element of tradition in something that looks like Kraftwerk crashed into A Space Odyssey and Crystal Maze sandwich!

In short, they're pretty amazing.