Happy Friday! Welcome to Issue 21 of Rerun, your weekly digest of digital storytelling, interactive media and the future of TV curated by Axonista.

In our Top Pick this week we feature a stunning timeline of VR's evolution in pop culture across 30 years. We also look at the state of YouTube in 2015, the future of OTT, a new game that lets viewers influence the action, a Snapchat Murder Mystery by Eli Roth and much more! Let's get straight to it!

The Verge have created an interesting timeline with stunning visuals that takes us through the history of VR in popular culture since 1950. From classics such as Tron (1982) and an episode of the Simpsons (1993) “Marge vs the Monorail”, the article describes how virtual reality has been introduced to us through storytelling and how it has evolved to present day. 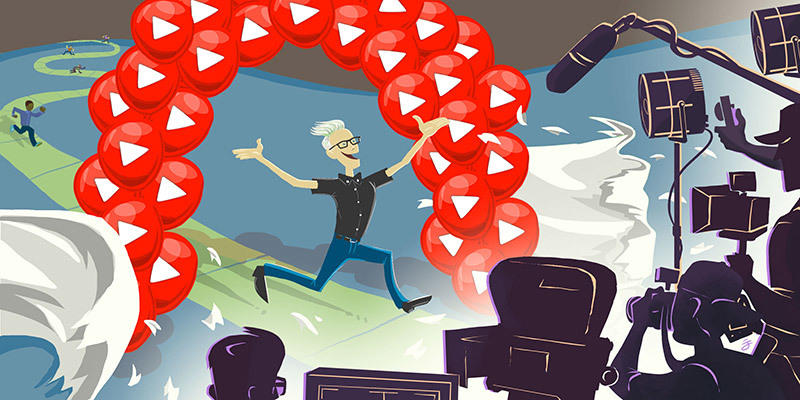 This year is the 10th anniversary of YouTube and it's now firmly a household name. However they're facing new and increased competition from the likes of Vessel and Facebook respectively, and content creators are exploring other platforms lured by the promise of better tools and revenue options.

Where OTT video is going, in 5 charts

Digiday have published a nice article with 5 charts outlining the direction OTT video is going in, perfect for those of you who want a quick refresher on it. The TL;DR is that Netflix are leading the race, the field is getting pretty crowded, subscriptions are the future, connected TVs will drive a big spike and monetization is growing as a result. 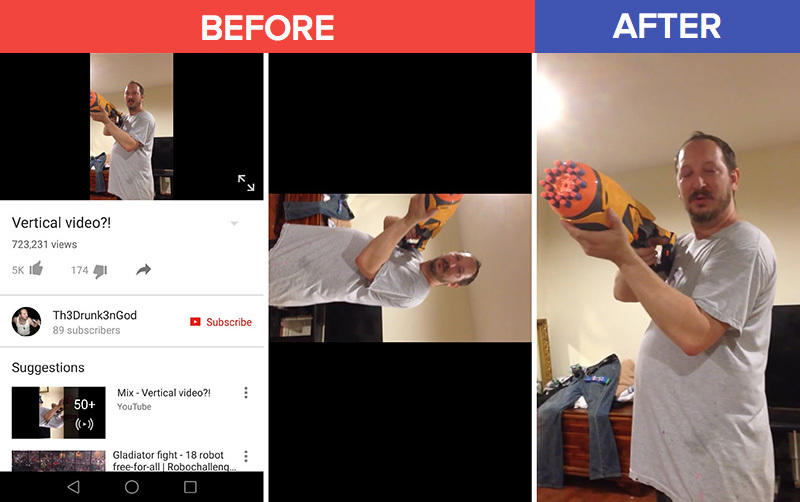 Despite the fast popularity growth of vertical videos they've remained second-class citizens outside of apps like Snapchat, Meerkat and Periscope. If you view a vertical video on YouTube it looks tiny, dwarfed by huge black bars either side. Thankfully that's finally changing and YouTube have updated their Android and iOS apps to display proper fullscreen [seen above].

Next step, have both iOS and Android do it by default for all vertical videos... 🙏

Choice Chamber, the new video game powered by Twitch chat, puts the power into the viewers' hands so that they can decide the fate of their chosen Twitch broadcaster's game. Now live and available on Steam and Humble, 'Choice Chamber' is leading the evolution of interactive social gaming. 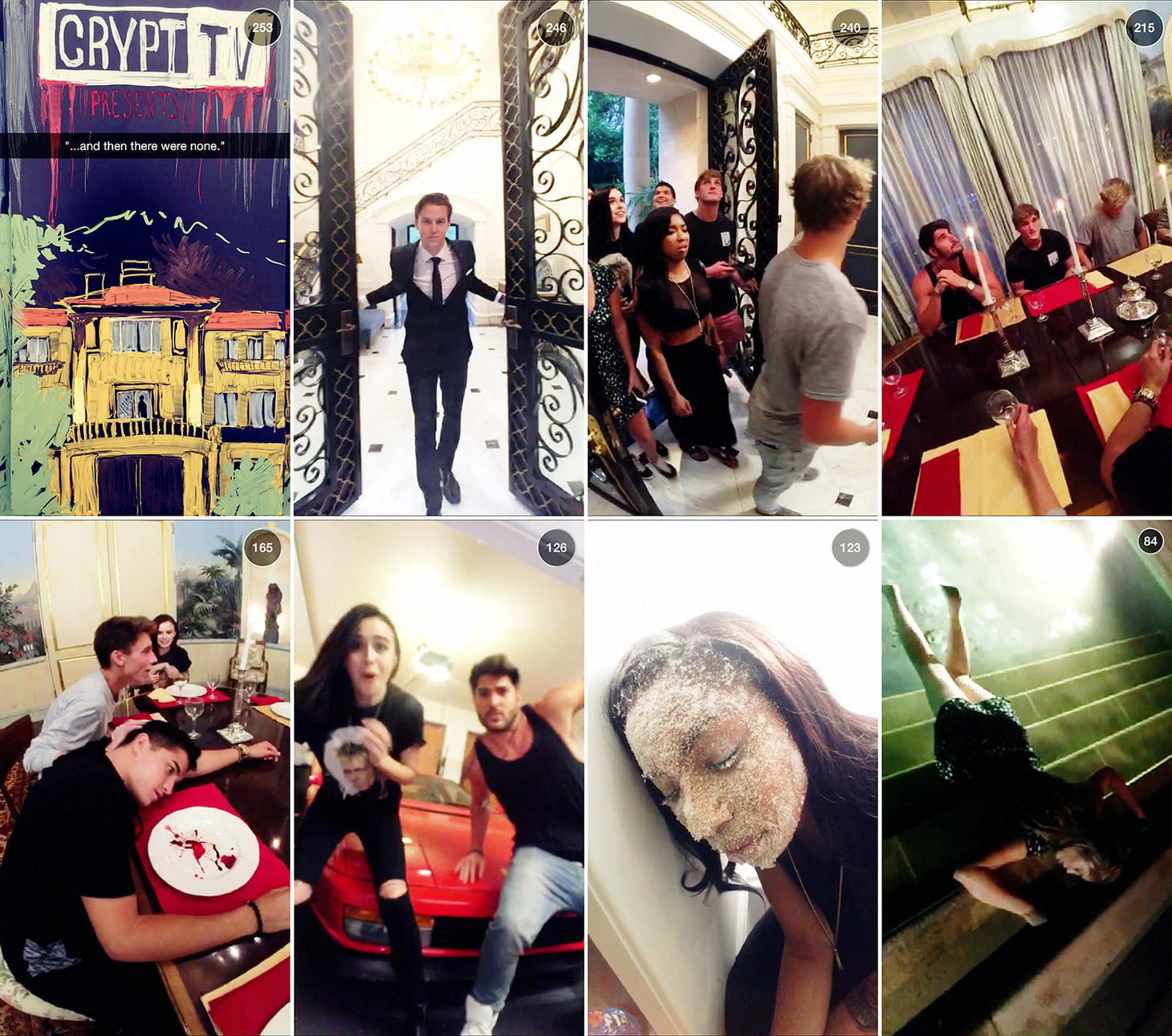 Fans of the horror genre will recognise Eli Roth as the director behind Hollywood fright fests Hostel and Cabin Fever. Last weekend, he brought a storytelling twist to the genre and produced a live murder mystery show which starred notable social media influencers and took place on the messaging platform Snapchat. Viewers had just 24 hours to solve the case before the evidence disappeared forever! Sounds like fun! 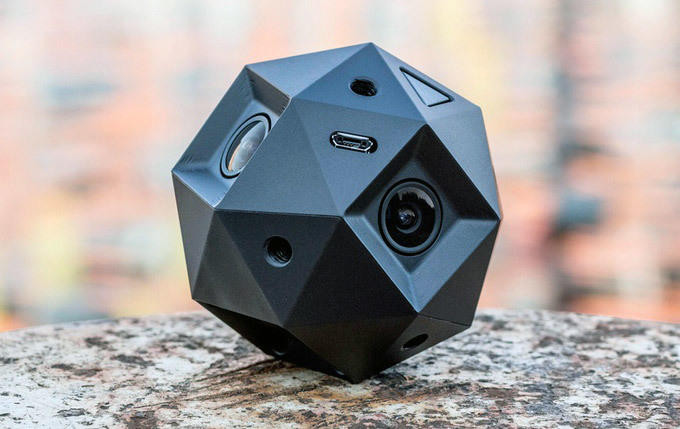 This camera lets you make your own virtual reality environments

The Sphericam 2, a 4K 360º video camera for VR looks about the cutest a VR camera could possibly look. It shoots some great steady footage, if the videos on its Kickstarter campaign site are indicative of what the consumer experience will be, shipping at the end of 2015.

Hammerhead have released a trailer for their Star Wars VR game on the Oculus Rift. A collaboration of two artists, it was made with Unreal Engine 4 and promises an exciting VR experience, mostly in the hope for lightsaber play with Oculus touch!