What is Google’s Stadia and is it the end of the console as we know it?

Google has announced its game streaming service for Chrome, Stadia. Its new video game platform is designed to deliver instant access to triple-A video game titles on any type of screen.

So how does it measure up to its competition, Sony's PlayStation and Microsoft's Xbox? In terms of graphical power, it has more than both its rivals combined. Impressive but this is a streaming service so to enjoy all the power that Stadia can provide, users will need 25MB of stable bandwidth as a minimum!

Stadia will launch later this year with the goal of streaming 4K games at 60 frames per second with HDR and surround sound. 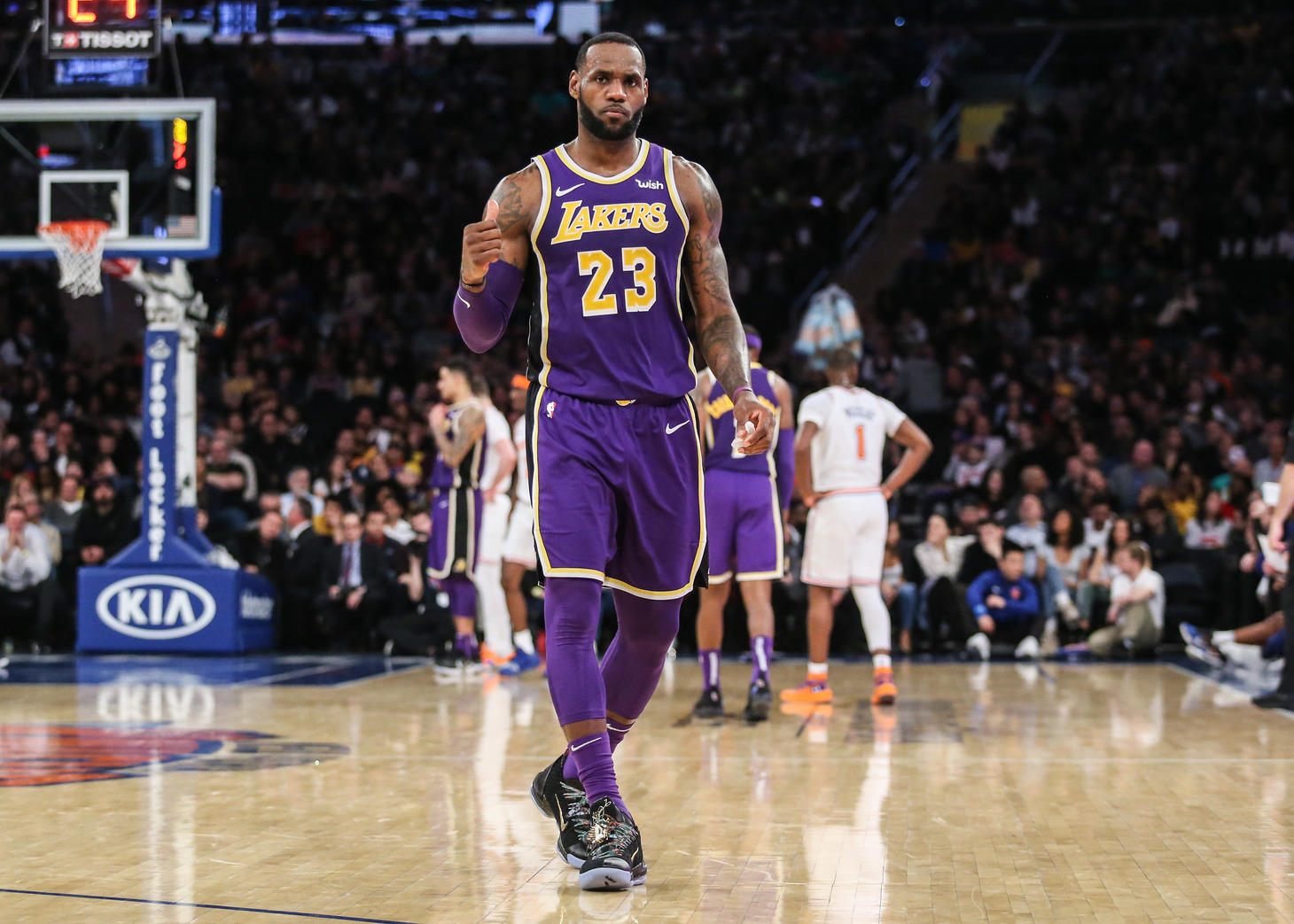 How access has changed the conversation around digital storytelling

Unleash your secret weapon: video storytelling. Why is it the future of marketing?

Slingshot into AR: Angry Birds in augmented reality coming to your iPhone and iPad

The smash hit, and highly addictive Angry Birds is back. This time the game moves from 2D gameplay to an augmented reality environment. The popularity of this well known brand should help drive awareness for AR games.

The I ❤️ 🐷 edition comes to iOS devices this Spring.