This week another company was valued at $1 trillion, can you guess who it was?🤔
The answer is Amazon.

Well, yes. What all three companies have in common is the planned addition of interactive features to engage viewers. While Netflix and YouTube are delivering premium subscription services at scale, Facebook Watch is all about watching shows with your Facebook friends.

At least that's the plan. It arrived last week in Ireland to my Facebook app, without much fanfare, but with a notification.

About 50 million people in the U.S. watched videos for at least one minute a month, according to Facebook.

I can think of quite a few things I do for one minute a month that I don't particularly care about.

A look at the content in my personalised Facebook Watch feed is, so far, uninspiring. It's a scrolling, autoplaying feed of unremarkable shortform video I have seen before. For at least one minute a month. And it has a long way to go to win this user over. 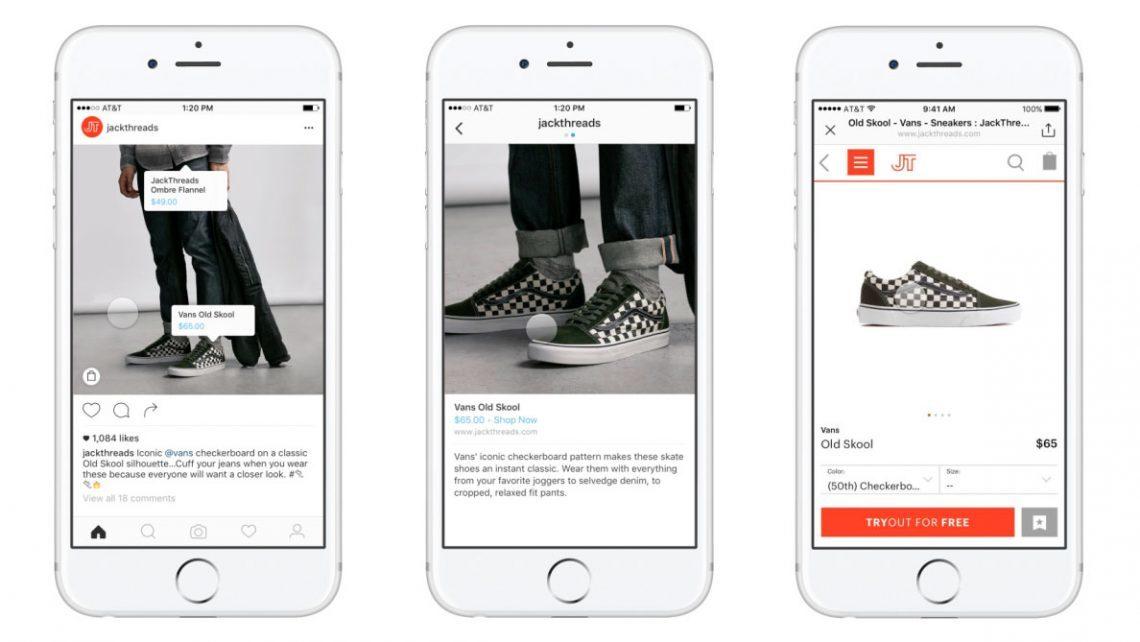 It has been reported that Instagram are working on a standalone app focusing on shopping. Potential names including IG Shopping, or Instagram Shops have been touted. With no leaks of screenshots or demo apps it is too early to tell how this app will look and feel. But it makes sense for Instagram to push their commerce power even more.

More than 25 million businesses already have Instagram accounts, and 2 million of them are advertisers, Facebook Chief Operating Officer Sheryl Sandberg said on the company’s most recent earnings call.

The recent feature that allows companies to tag posts with individual prducts created a great shopping experience for customers. By creating a stand alone app, we fear it will create a disjointed experience for Instagram users and hope they make it part of their normal app. 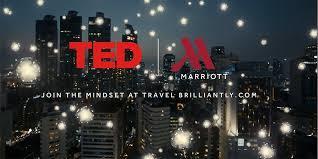 Yesterday Marriott kicked off its second TED Salon in the Asia-Pacific region. The event was held at their Bengaluru Marriott Hotel Whitefield.

The Marriott TED Salon is a joint initiative of Marriott Hotels and TED which provides guests, entrepreneurs and innovators an opportunity to attend a live TED event.

Since entering into a partnership in 2016, TED is working with Marriott to curate content with themes of ‘curiosity, innovation, travel, and entrepreneurship.’ By delivering original content, events, and experiences. 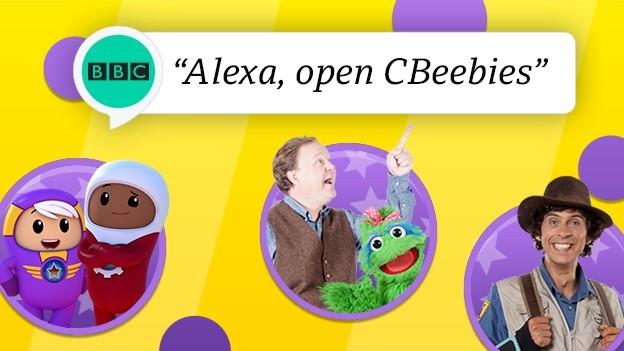 British public service broadcaster BBC has launched its first voice-app for children, under the auspices of its pre-school brand CBeebies.

It features three voice controlled games that the beeb hopes:

[will] help children to listen and identify sounds, to pay close attention, learn facts… and of course, have some fun[...]

At first glance the notion of voice-recognition services targeted at children is more alarming than perhaps need be. If this technology can help children become more engaged with the world around them, well, then it can only be a good thing.

That being said, here's hoping it doesn't help those pre-schoolers figure out your Alexa-controlled home automation setup too soon...

Apple’s streaming business could bring in $37 billion in a few years, analyst says

Analysts are giddy about the potential of Apple's new original video streaming service. They're taking their time with it, and will likely approach it with quality over quantity. They've already sealed content partnerships with Oprah Winfrey, Reese Witherspoon, and Jennifer Aniston. Only time will tell to what extent customers will leave their other services, and switch to Apple Media.

Following on from their recent acquisition of publisher Rodale in January, Hearst have started a new revenue model for Bicycling and Runner's World. The aim is to allow readers to purchase items that meet their needs and wants.

“This is looking at the consumer first. With that comes an opportunity to grow and diversify the revenue.” said Paul Collins, publisher and CRO of the Enthusiast Group.

Commerce revenue has grown 350 percent in the past year... Twice as many users are coming to the sites’ gear and training content and user sessions are up 25 percent from June to August versus the year-ago period.

How does the New York Times ensure that eyewitness reports shared via social media are real ?

A mix of old school journalism and cutting edge technology, and lots of it!

This fascinating account by a senior video journalist at the Times details their verification process. All in the name of delivering authentic news stories to their readers.

Apple have taken on some of their competitors by experimenting with AR headsets. The purchase of the Denver startup, Akonia Holographics, signals that Apple is investing resources into technologies that support the development of a lightweight augmented reality headset.

Their early consumer-facing efforts have been focused on phone-based AR technologies that track the geometry of spaces and can “project” digital objects onto surfaces. However Apple is famously secretive about their long-term plans.

A spokesperson said “Apple buys smaller technology companies from time to time, and we generally don’t discuss our purpose or plans.”

In typical Apple fashion, they will let us know what they have in the works for AR when they are good and ready.

We found this nostalgic gem this week. My 90s TV shows some classic shows from the 1990's, with categories including news, comedy, even vintage commericals are all available!

Thank you for reading our latest Rerun issue. Help us grow our audience by sharing our newsletter with friends and co-workers. If you'd like to discuss what we do, and how we can help your business reach out to us, here we'd love to chat.