This week we had a cool surprise visit to our Axonista HQ, make sure to check out this amazing drone footage of Dublin's winter wonderland.

For years, a company called 'LittleThings' had been taking advantage of Facebook's seemingly endless need to entertain its users with fresh content. They amassed 50 million unique engagements in three years doing what they do best, sharing inspirational stories about people and animals doing heroic things. That all changed earlier this year, when Facebook decided it wanted to prioritise content from friends and family over publishers.

Suddenly engagement stats took a nose dive and 'LittleThings' told their 100 employees that they'd be closing down. This is a red flag for publishers that are too reliant on a distribution partner, we think that 'LittleThings' is unlikely to be the last publisher severely affected this year.

A recent report by Openwave Mobility, has found that Facebook is overtaking YouTube in a number of emerging markets, and in most developed markets Facebook video is catching up on YouTube's popularity.

The report also found that in Western Europe, users prefer to watch video in standard definition rather than high definition as it often results less buffering interruptions. It seems that users value quality of services, just as much as quality of content. 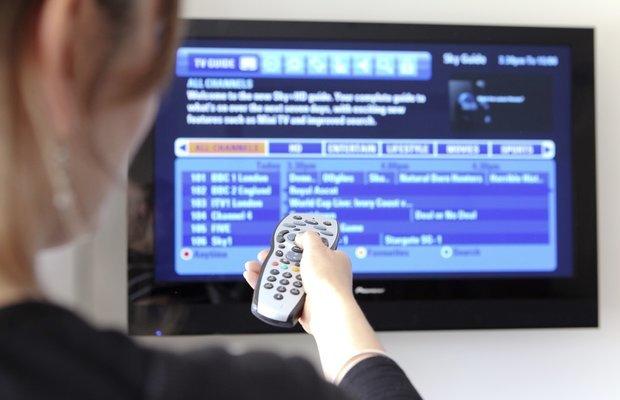 Sky subscribers to get Netflix for the first time

Sky has finally buried the hatchet with Netflix, striking a deal to allow its subscribers across Europe to access shows such as Stranger Things and The Crown as part of their TV subscription.

Rivals such as BT, Virgin Media and TalkTalk already have deals with Netflix, Sky has made the move after finding that very few customers drop their Sky bundles in favour of Netflix, instead they choose to get it alongside their existing TV deal.

“By placing Sky and Netflix content side-by-side, along with programmes from the likes of HBO, Showtime, Fox and Disney, we are making the entertainment experience even easier and simpler for our customers,” said Jeremy Darroch, chief executive of Sky.

This shows that viewers increasingly expect to access the content they want to watch in one place, traditional media players are attempting to broaden their offerings by striking deals with partners they once considered rivals.

Everyone wants to build a giant consumer subscription business. Spotify already has one.

You've probably heard the news about Spotify's impending IPO. As we've said before, we're big Spotify fans here at Rerun, but apparently there's some scepticism about it all. Whatever you think about Spotify, the numbers are staggering. 71 million paid subscribers. That's more than doubled from their March 2016 numbers at 30 million.

So, though we aren't sure where Spotify is going (video, podcasting, something else), we're pretty confident it will be exciting to watch it get there.

This is a really good read by TV industry analyst and expert Alan Wolk, on how the TV advertising market needs to get smarter with customer data, in order to stay relevant and catch up with digital.

Haier jammed a tiny projector into a smartwatch for some reason

Here's something we didn't know we wanted until we saw it! A smart watch with a tiny projector built in that throws images onto the back of your hand. Sure, we're struggling to think of any truly useful application of this technology. But you can't say it doesn't look cool!