We've had a lot of fun this year writing Rerun! In this edition we review some of our favourite stories from 2017.

2017 was the year where new interactive trends began to emerge with Vine's HQ and Soderbergh's Mosaic. It has also been the year where platforms grew as the content destination of choice for viewers.

We're really looking forward to next year and can't wait to see what 2018 has in store!

Over The Top on iTunes

This year we have really enjoyed bringing you Over the Top, a video and podcast series which gives you all the latest news on OTT, and the future of video from some of the best in the business. Each episode is available for download on iTunes. 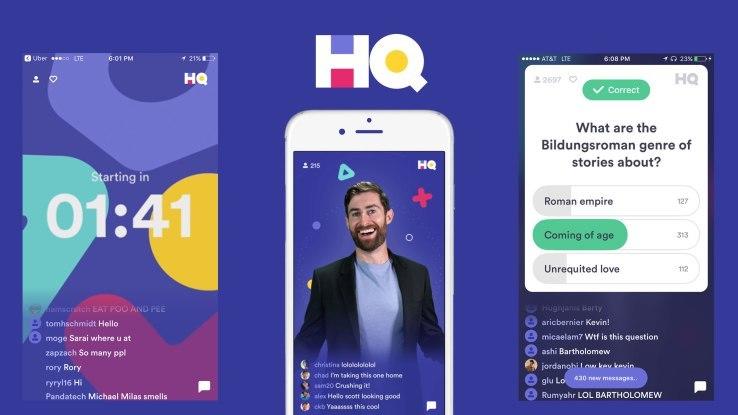 Netflix is reportedly experimenting with interactive TV shows for adults

Back in June, Netflix premiered 'Puss in Book: Trapped in an Epic Tale', a choose-your-own-adventure movie for children where viewers decide how the story unfolds through interactivity. It's recently been announced that a TV show is in production that uses the same type of interactivity, but aimed at adults. News of this announcement has already started a conversation around how our favourite shows might be made better or worse by interactivity.

Interactivity has the potential to be an intrusive and distracting addition in longer form content. At Rerun, we believe the success lies in the execution. Interactivity is a tool for writers and directors to tailor a creative and immersive experience, it must feel as if the story couldn't be told without it. Not only that, but how the choices are presented to the audience is just as important. We're looking forward to learning more!

This is a fascinating read on the various successes and failures that YouTube has had on its journey from being a search-first website to becoming a content-first destination. With all the approaches they tried, both logical and left-of-field, the one that really moved the needle was a change to how they recommend content: Instead of basing its algorithmic recommendations on how many people had clicked a video, YouTube would instead base them on how long people had spent watching it. Nearly overnight, creators who had profited from misleading headlines and thumbnails saw their view counts plummet. Higher-quality videos, which are strongly associated with longer watch times, surged. Watch time on YouTube grew 50 percent a year for the next three years.

Many publishers have become distracted by the metrics coming from social network feeds, producing content that panders to it at the cost of their long-term brand value, so Jon's points about the benefits of bundles and 'neighbourhooding' come across as quite strong.

In this single-mega-neighborhood scenario, poultry, twinkies, lettuce, ice cream, whole wheat bread, and Entenmann’s coffee cake are all in one mega-aisle interspersed. Of course, shoppers can only see the brightly labeled snacks, and before you know it, everything becomes snacks.

Rupert Murdoch has announced a $66 billion deal with Disney to sell some of his assets. The ever expanding Disney umbrella now includes, Fox Networks Group, a 39% stake in Sky, and 20th Century Fox. Along with previous acquisitions like ESPN, ABC, Hulu, Pixar, Marvel, Lucasfilm and their existing Walt Disney Studios, theme parks, and merchandising wing, Disney is now truly an empire.

Earlier this year, Disney announced it was pulling its films from Netflix US to compete with its own service from 2019. Fox’s content will help build the attractiveness of the digital TV service, with a sport version also planned for ESPN.

“Our direct-to-consumer relationship is vital to our media business and our highest priority,” Iger said in the conference call. “This deal is a very important move forward that reflects our strategic vision for the future. [We will] become a more viable competitor.”

See you in the New Year!

That's it for 2017. From all of us at Rerun, we wish all our readers a very Merry Christmas and New Year.