Happy Friday! Welcome to Issue 12 of Rerun, your weekly digest of digital storytelling, interactive media and the future of TV curated by Axonista.

Lots of fantastic reading this week! We look at the state of Smart TV interfaces, the art behind sports commentary, Spotify's new video content, the second ever Silicon Valley VR conference and 10 years of amazing ads on YouTube. Let's get straight to it!

The state of TV interfaces

There's no nice way of putting it; up until very recently every Smart TV interface has been an absolute shambles. There have been no industry standards, with every brand rolling with their own system in a 'throw icons against the screen and see what sticks' approach.

Fortunately, things are changing. TV manufacturers have realised that they have to up their game if they want to compete against or exist alongside mobile phones, tablets, OTT services and connected devices. Thanks largely to iOS and Android, consumers now expect a polished, connected and responsive experience whenever they interact with a screen.

So what's coming to Smart TV screens near you? In this post we showcase some of the biggest and best Smart TV interfaces coming to market.

What an OTT future means for brands

Janet Balis advises brands, in a Harvard Business Review on OTT, to think like media companies in order to create a more meaningful and long term engagement with their audience.

The team at Rerun envisaged Spotify's video content offering would be a resurgence of music television, with curated video playlists that could be cast to TV screens at parties and exclusive Spotify Sessions live video performances. But no. Instead, prepare yourself for an always-on entertainment destination with lots of original short form content and a host of big name broadcaster launch partners or as Mashable editor Jason Abbruzzese tweeted “to be the go to on the go platform for anything non-print.” 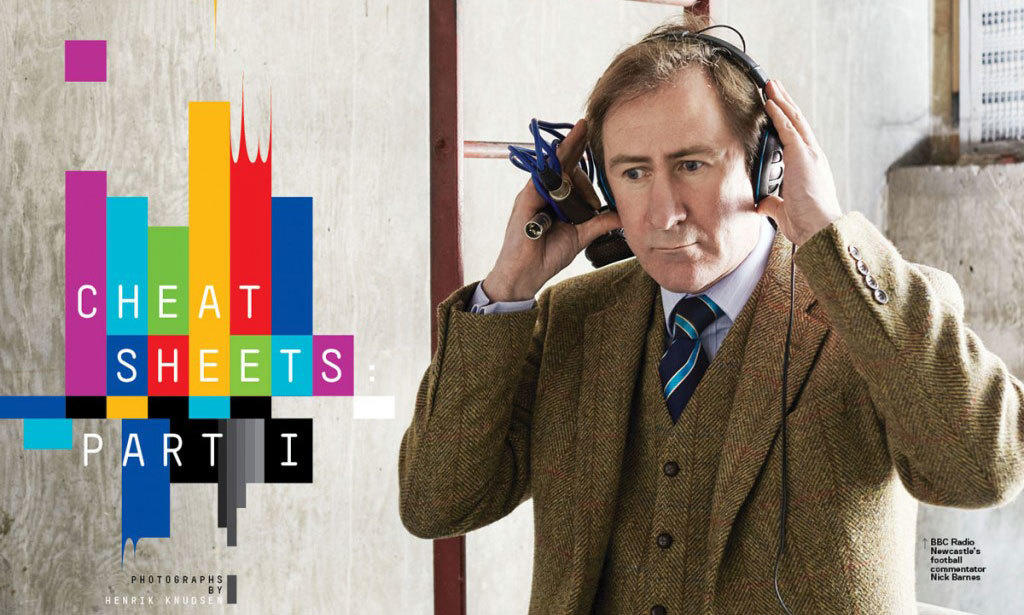 The art of sports commentary

This issue of Eight by Eight magazine provides a rarely seen glimpse into the commentary booth with a peek into the surprisingly beautiful notebook of BBC football commentator Nick Barnes and looks at how his hand drawn match prep notes also serve as a fine document of his career.

“If I was a newspaper reporter, I could keep my match reports, but radio is transient, so my notebook is my personal record of the matches I cover.”

The future of storytelling

A very comprehensive post—appropriately on Medium—about the future of storytelling. It covers areas like virtual reality, live streaming apps, interactive installations and a whole lot more. It's a long read by online standards and well worth bookmarking. Just beware, there are a lot of gifs!

"...these parallel advancements all lead towards an eventual merger, where they can systematically work together to create immersive simulated experiences…so basically The Matrix."

Why iPhone and Go-Pro could be the next film breakthroughs

In a panel at the Academy of Motion Picture Arts and Sciences during the week, Pixar's Chief Creative Officer John Lasseter had only positive things to say about using small 'inferior' cameras like mobile phones to make movies. Change in how film looks is inevitable, and he referred back to Pixar's early days where they faced similar questions when pioneering 3D animation.

“People will tell you, ‘That’s not going to work,’ but yeah, that’s going to work,” Lasseter said. “But the reason they say that is because it’s not what they are used to.” 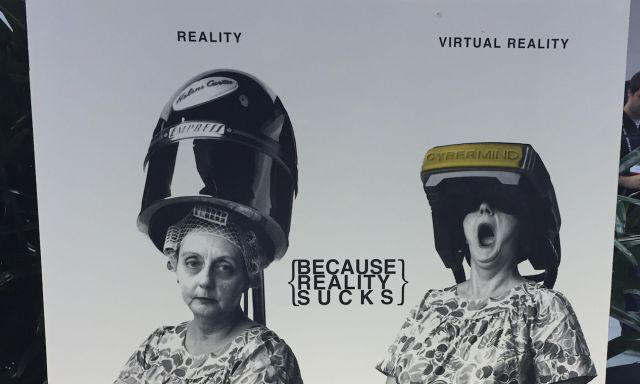 8 eye-opening things we learned about VR this week

“Sometimes in VR, it feels like things are not moving fast enough,” said SVVR co-founder Karl Krantz. “We want the future, and we want it now. … But in the past year, VR got really good, really fast.”

Fresh from the second ever Silicon Valley VR conference Re/code presents their 8 main takeaways from the conference with thoughts on killer apps, eye tracking, and eventual advertising

In 2014, four of the top ten most-watched videos on YouTube were ads. Ten years since the dawn of YouTube, you can pay homage to the greatest brand moments from the past decade by voting for your favourite. The Rerun team had a lot of fun casting our vote. Close runners up were the Dollar Shave Club and Van Damme's Epic Split but in the end it just had to be the Old Spice guy!